Sonic Frontiers is a 2022 platform game developed by Sonic Team and published by Sega. As Sonic the Hedgehog, the player explores the mysterious Starfall Islands to collect the Chaos Emeralds after Sonic and his friends are separated when falling through a wormhole. There have been many reports that Sonic Frontiers players face frame drop issues on Nintendo Switch that ruin their gaming experience. The lag and stutter also contribute to the unhealthy experience. 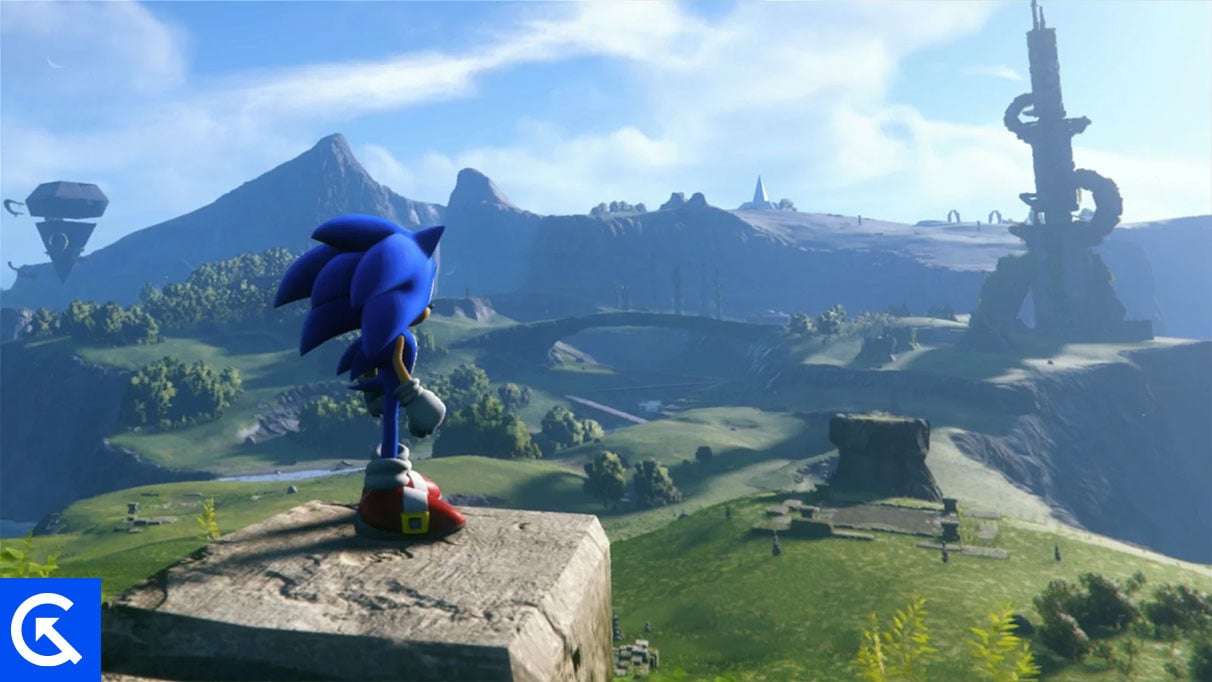 Fix: Sonic Frontiers Crashing or Not Loading on PS4 and PS5

Sonic Frontiers FPS Drop on Nintendo Switch, How to Fix?

There are a couple of solutions you can try to boost the FPS on Sonic Frontiers on your Nintendo Switch. If not by a great margin, you’d observe some performance improvements that should improve your gaming experience.

You may get unstable FPS on Sonic Frontiers due to temporary bugs or system glitches. Restarting the device should be more than enough to eliminate these issues.

Once you restart your Switch, launch the game and check if you still face a low FPS problem on Sonic Frontiers.

A temporary bug linked to the game might also trigger the problem. If many users have reported the same issue, Sonic Frontiers developers may be working on fixing the unstable or low FPS problem. You should check if there’s an update available for the game.

Since Sonic Frontiers is very new, the emulator support is limited. However, in the coming weeks and months, many emulators will support Sonic Frontiers. But for now, you can use Ryuninx to run the game at 60fps, and that too in 4K. The emulators are prone to crashing and other issues. But it’ll be a good try.

Sonic Frontiers is an excellent game, but the low FPS and other issues have disappointed players. To help them out, we mentioned several effective ways to fix the Sonic Frontiers FPS drop issue on Nintendo Switch in this article. I hope the solutions were useful to you. Have any questions or queries? Write them in the comments below, and we’ll reply at the earliest.