From this post, you could download and install the Sony Xperia 8 Android 10 Update version 56.1.C.0.245.  Although the mobile phone industry is now getting saturated with many newcomers, Sony remains a pretty old player in the market. Nowhere near to its glory days, yet it still churns a decent smartphone now and then. And the Sony Xperia 8 is no different. The device belongs to the mid-level segment and has a pretty solid specs sheet for a mid-level segment.

To begin with, you get a Qualcomm Snapdragon 630 chipset under the hood. Then there is 4GB of RAM and 64GB of internal storage. Although the storage might be a little bit on the lesser side, yet the support for MicroSD card should do the job. Coming to the camera department, you get a 12-megapixel (f/1.8) + 8-megapixel (f/2.4) rear camera setup whereas the front camera holds 8-megapixel (f/2.0). All these features are further supported by a 2760mAh battery, which might be able to last an entire day. This is one major complaint that many users have from this device.

Another complaint was regarding the absence of the Android 10 update. However, this has now been addressed with and you could now easily get a taste of the latest stable Android version on your device. In this post, we have shared the Sony Xperia 8 Android 10 Update version 56.1.C.0.245 file for you to download. But before we check out the steps to do so, let’s have a look as to what Android 10 has in store for all of you out there. 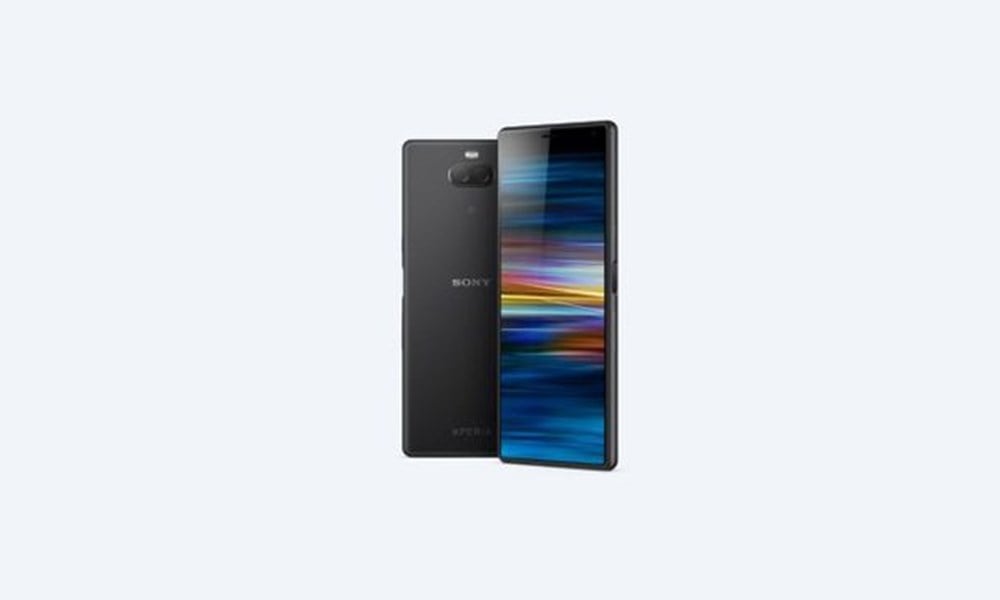 Android 10 was launched in September last year and with that, we saw the additions of many new features. Apart from that, there were also some noticeable improvements over the existing features. There is now an increasing focus on user privacy and digital wellbeing. Furthermore, Google has also taken a page out of Apple’s book and introduced new navigation gestures. Apart from this, the latest stable iteration of Android also introduced Project Mainline.

Till now, Google released a new update and sent it to the respective OEMs to mold it according to their device’s requirement. Since some devices like the Xiaomi has way too many customizations, as a result, they took quite some time in optimizing this updating. All in all, users were the ultimate suffers. Not any more. With the introduction of Project Mainline, Google cut this middleware and now directly sends all the updates to the Play Store. This makes up for faster core updates, cutting off the waiting time from this process. If this sounds interesting, then so will be the Android 10 update feature list for Sony Xperia 8  that we have mentioned below.

Here are some of the noteworthy features of Android 10:

One of the most requested features to which Google finally paid head. With Android 10, you now get a system-wide dark mode. Apart from that, there is now a force dark mode option as well. This is buried deep inside the Developer Options and it forces all the apps to adapt to the dark mode, even if they don’t support it officially.

There has also been an addition of new navigation gestures in Android 10. For example, the back action now requires just a simple swipe from the left from the right side of your screen. Along the same lines, you could now invoke Google Assistant via a swipe from the bottom left or right corners. Or swipe up from the bottom of your screen to go to the home screen or perform a swipe up gesture and hold to access the recent menu.

Till now, you could only Allow or Deny permission. However, with Android 10 there’s a newer addition. You could now also make permission to remain in the active state only when the application is running in the foreground. Once you minimize or close the app, the permission will be revoked at that instance itself. This permission is known as Allow only while using the app and as of now, it is only limited to Location, with further expansion possible in Android 11.

Digital Wellbeing has now been permanently baked into the system, and you should now make full use of it. These include setting up app usage timer for every user-installed app or using the Parental Controls feature of the Wellbeing. Likewise, Focus Mode is another pretty nifty feature that has been added to this Android build.

The live caption feature will automatically add a caption to every video in real-time, whether or not the video has its captions. This comes out to be quite a useful feature for quite a lot of binge-watchers.

So these were some of the important features to make its way over to Android 10. You could now enjoy all these features on your Xperia device as well. We will be sharing the Android 10 update file version 56.1.C.0.245 for your Sony Xperia 8 device. Follow the below instructions to download and install it onto your device right away.

Now that you are fully aware of what all Android 10 has to offer, its time to make way for it onto your Xperia device. But before you do, please keep in mind the points mentioned in the requirements section.

That is all that you should be needing for the Android 10 on your Sony Xperia 8 device. Now follow the below instructions and begin with the process. 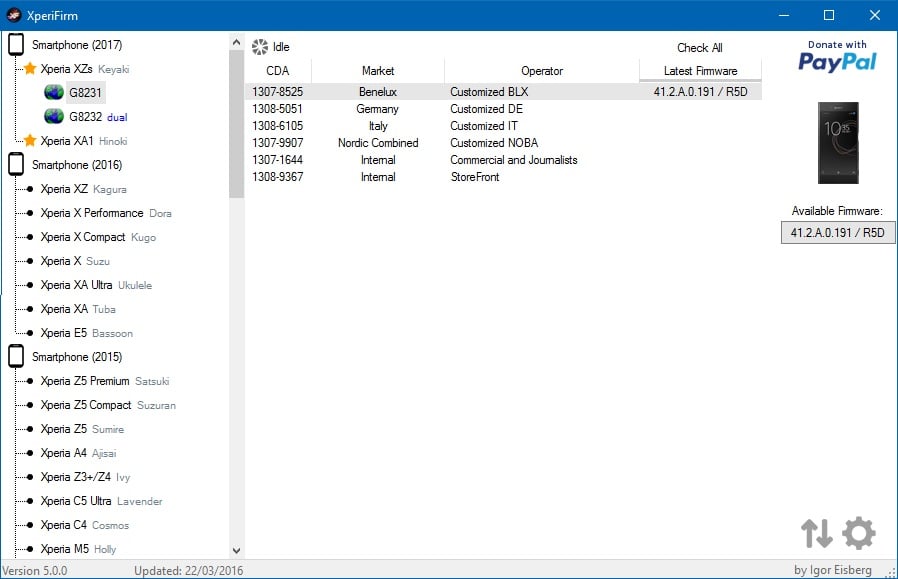 With this, we conclude the guide on how to install Android 10 on your Sony Xperia 8 devices. Yes, it is no hidden fact that Sony has been quite late in Android upgrades, but now that it is available for your device, maybe a moment of rejoice? On that note, do share your views on Android 10, once you start using it. What features did you found the most interesting and is there any that you found missing? Drop-in your viewpoints in the comments section below. Likewise, don’t forget to have a look at iPhone Tips and Tricks, PC tips and tricks, and Android Tips and Trick.