The tech-giant Google has recently announced the official Android OS version called Android 10. It’s the 10th generation of the Android OS which brings so many new features. It’s the successor of the previous generation Android 9 Pie. Currently, Google is rolling out the new system update to its Pixel series devices, Essential Phone, and some other phones as well like OnePlus 7 Pro, Redmi K20 Pro. Android 10 offers plenty of UI changes, system features, and more. The bubble feature is one of them and in this article, we will share with you Steps to Use Bubbles on Android 10 [How To].

Android 10 is also offering a similar kind of experience for the users. Currently, the bubble system is only applicable to Google Phone app and other regular messaging apps. It’s expected that the feature will also available for other apps officially very soon. Let’s take a look at the steps to enable it. 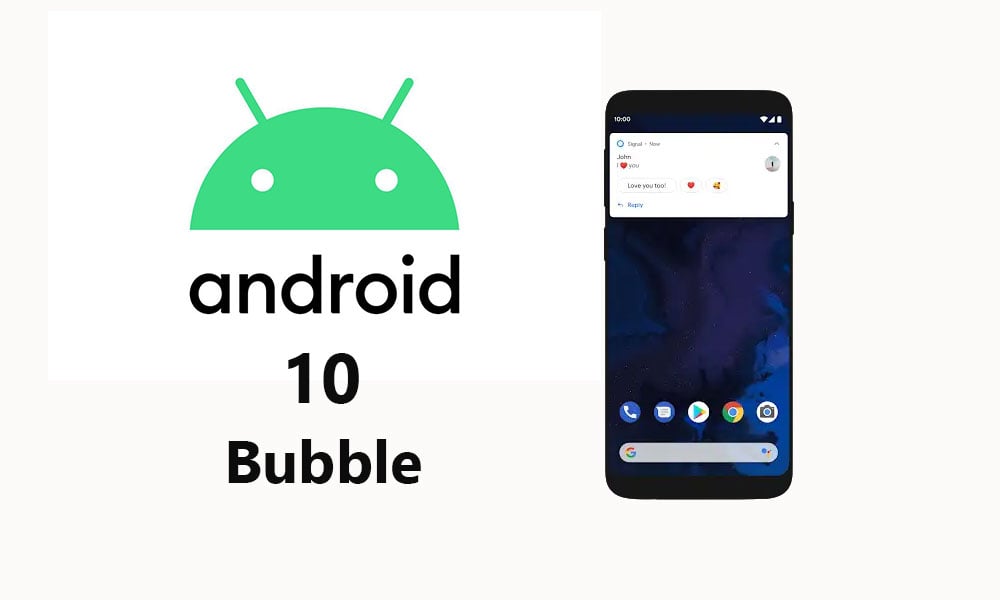 The Bubbles feature is already available and activated on Android 10 system. You don’t have to enable it separately. If you have updated your compatible Pixel device or any other device to Android 10, you’re good to go.

Meanwhile, if you’re using a Galaxy S10/Galaxy Note 10 series or any other device, you have to wait for the Android 10 update in order to use that feature.

Steps to activate Bubble feature on an app

The Bubble feature quite depends on the app as well whether that app supports that feature or not. Including the messaging apps like WhatsApp, FB Messenger, Hangouts, or Telegram app, Bubbles feature will also work with other supported apps like Google Phone app.

When you call someone and press the home button, the green-colored bubble icon will float on the home screen. If you want to do something else on your phone, you can easily do that during the call session. For your ease, you can also drag the bubble within the screen and even hide or end the call as well directly. 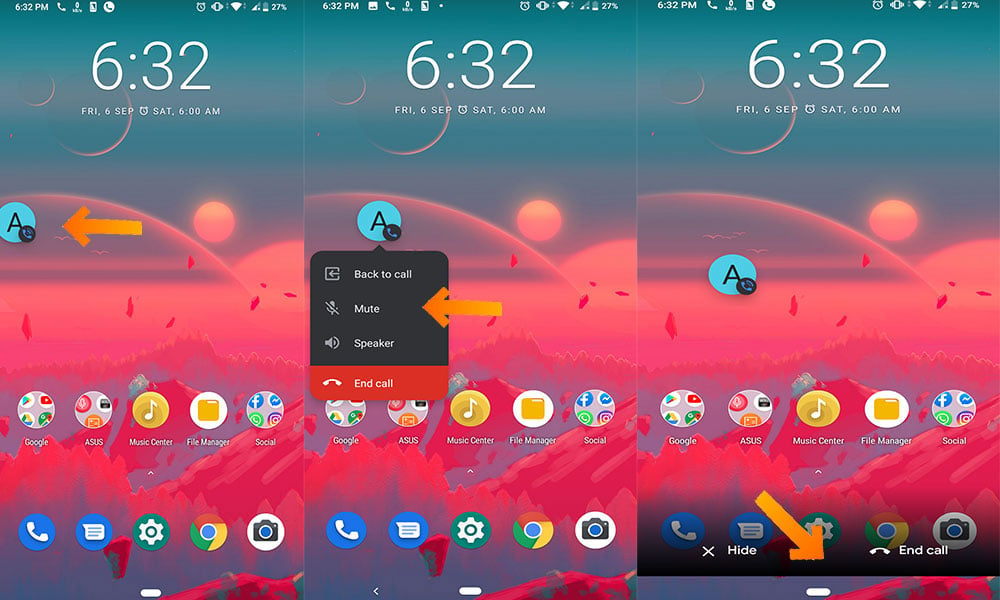 Steps to Use Bubbles on Android 10

The Bubble feature basically offers the multi-tasking option to the users during a call session. Similarly, when you receive any message, you don’t have to go to the messaging app to reply. Just give a quick/smart reply from the bubble and close it by dragging to bottom of the screen. You can also share contact or photo during a call.

There is no need to pull out the notification panel in order to go into the app. Even from the bubble, you can back to the call into full-screen, mute the call, put it into speaker mode, and end the call directly. That’s a great move by Google. The Android 10 also supports 5G connectivity, improved call quality, Wi-Fi access, foldable screens, and more. Therefore, the bubble system will also be improved for most of the app in the near future.