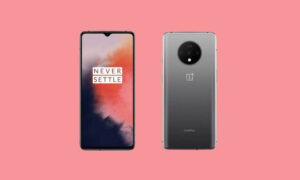 If you are the owner of the OnePlus 7T then a new update is available for download. OnePlus has started rolling out the HydrogenOS Beta 2 update for the Chinese users. To recall, OnePlus 7T was launched in 2019 and packs in the latest Snapdragon 855+ processor, with 8 GB 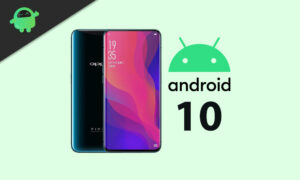 New Updated on November 21, 2020: Today Oppo rolled November 2020 patch update for the Oppo Find X in India with software version CPH1871PUEX_11_F.25 which is based on Android 10. The update brings nothing new except the security patch and bug fixes. You can download all the software update here. 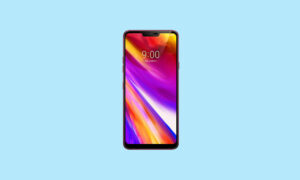 New updates are added on September 25, 2020: One of the Redditors owning the LG G7 ThinQ smartphone reported that the Slidelight feature is now available on the phone. Notably, this feature arrived with the Android 10 update on the phone. This feature works similarly to the edge lightning feature on