Microsoft has recently released the much-awaited Windows 11 Dev Channel that can be accessed via Windows Insider Preview. Now, Microsoft has finally released the first Windows 11 beta from which you can easily switch from Dev to Beta Channel without having a clean installation process. If you’re also interested in doing so but somehow you Can’t Change Windows 11 Insider Channels From Dev to Beta then follow this guide.

One of the biggest advantages of switching to the Beta channel from the Dev channel is that you’ll get a smoother user experience with Windows 11 with fewer bugs or stability issues. Additionally, those who’re geek enough to play with newly added features as well bugs to taste out can stay on the Dev channel easily. Otherwise, there is no point to be in the Dev channel for sure if you don’t want to get unwanted bugs or issues. 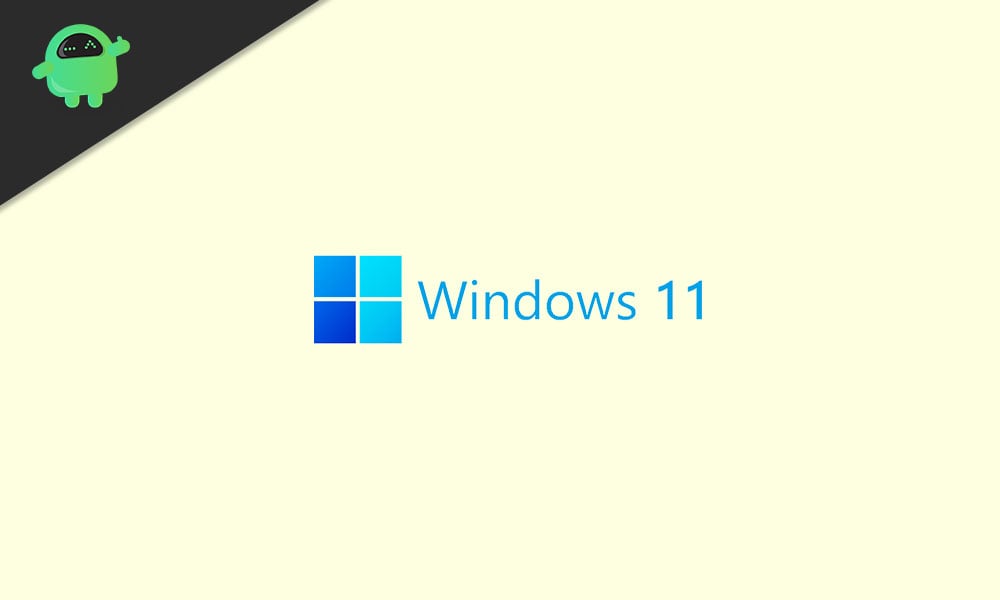 Can’t Change Windows 11 Insider Channels From Dev to Beta | How to Fix? 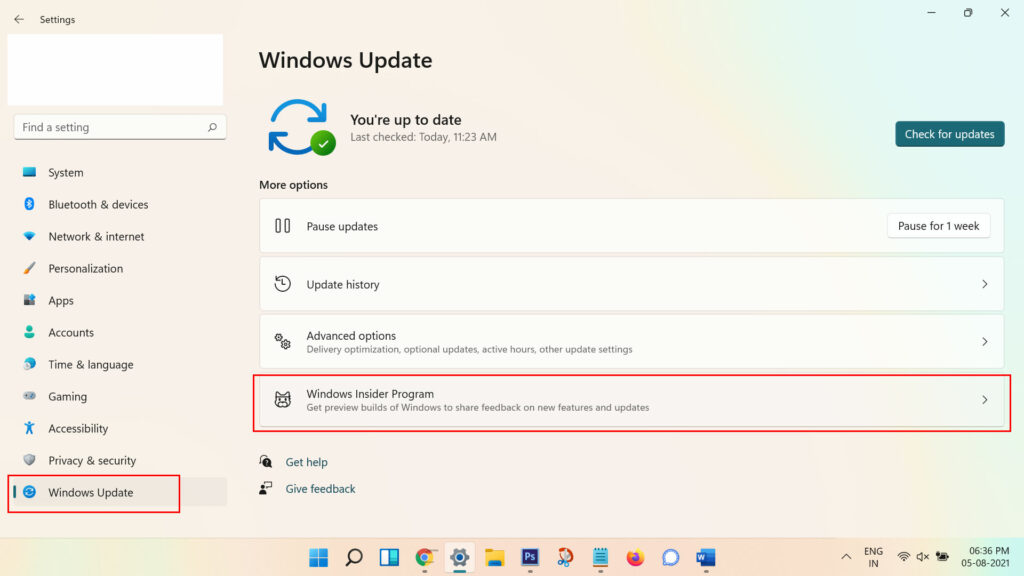 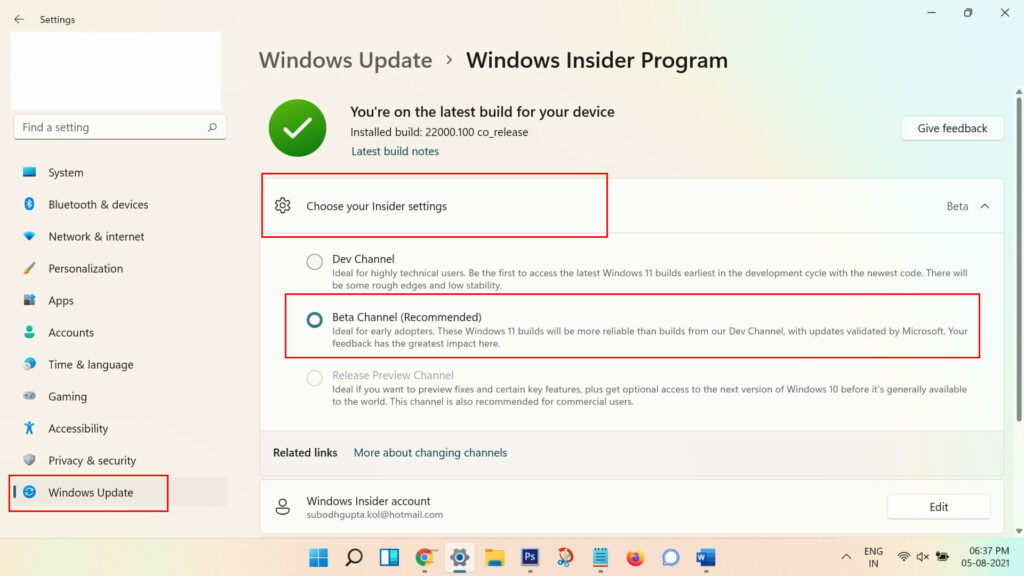 However, if in case, you’re unable to do so because the system somehow can’t switch to the Beta channel from a Dev channel that means your PC hardware isn’t compatible with the Insider Preview switching mode. Multiple reports are coming out that users can easily switch between channels those who have compatible hardware.

Windows 11 does not allow me to change to Beta channel. Option greyed out. from Windows11

In that scenario, it’s recommended to wait for future updates on the Dev channel to check if the Insider channel switching issue has been fixed or not.

Can I Rollback to Windows 10 from Windows 11 Beta?

If in case, you’re not satisfied with the Windows Insider Preview for Windows 11 whether you’re on a Dev channel or Beta channel then you can definitely go back to Windows 10 stable build quite easily.

However, if the trial period of 10 days after installing the Windows 11 beta has been expired then you won’t be able to go back to Windows 10 from the settings menu. Therefore, you’ll need to manually install the Windows 10 OS using the media creation tool.

Here we’ve assumed that you’re under the 10 days trial period. So, you can follow the steps below to easily go back to Windows 10 again.