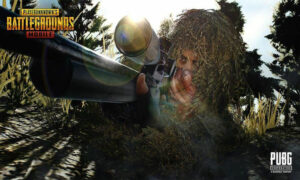 PUBG or PlayerUnknown’s Battlegrounds is an online multiplayer battle royale game developed and published by PUBG Corporation. It’s a subsidiary brand of Bluehole and released in 2016 then the PUBG Mobile version was released in 2018 for both Android & iOS versions. Now, if you’re a PUBG Mobile player and 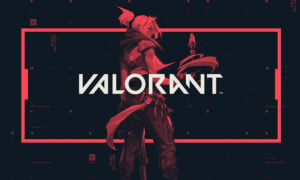 Just like other video games, the newly released Valorant closed-beta game also comes with plenty of bugs or errors. Yes! That’s quite common for a huge and high-graphics video game especially if you’re a Windows user. Although Riot Games is trying to release the full stable game for the public 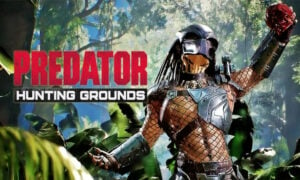 The newly launched Predator: Hunting Grounds is a multiplayer video game developed by IllFonic and published by Sony Interactive Entertainment for PS4 and Microsoft Windows under the Predator franchise. Although the game is new in the market, the graphics and gameplay seem really cool. However, some of the PC players 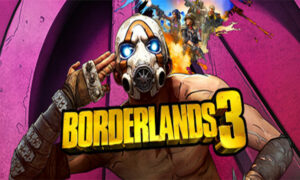 Borderlands 3 is an online action role-playing first-person shooter video game developed by Gearbox Software and published by 2K Games. It’s the second part of 2012’s Borderlands 2 and the 4th main edition in the Borderlands family. The game is available for most of the platforms like Windows, PS4, Xbox 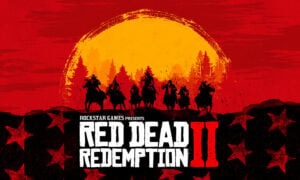 Red Dead Redemption 2 is an action-adventure game developed and published by Rockstar Games. It was launched in 2018 as a third entry in the Red Dead series and it’s a prequel to the 2010’s Red Dead Redemption. The game is available for PS4, Xbox One, Microsoft Windows, Google Stadia