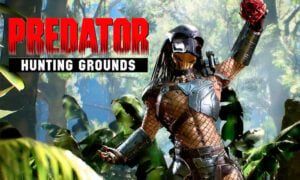 Obviously, if you play as a marine, you get to experience the thrill of taking down the Predator on your own. In the classic 1987 film, the climax involves the Predator laughing wickedly and then destroying itself with a powerful explosion. Of course, many players are eagerly looking forward to

Predator Hunting Grounds is an online multiplayer video game that’s developed by IllFonic and published by Sony Interactive Entertainment. It’s a part of the Predator franchise that has been released in April 2020 and available for Windows, PlayStation 4 platforms. However, the newly launched game comes with some bugs and 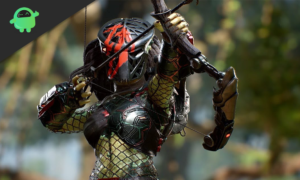 Predator: Hunting Grounds permits you to play as both the Predator or the people as Fireteams. While playing as the Fireteams, you have a decent choice of weapons, rigging, and advantages to browsing. In the event that you not certain which ones to utilize or basically need to pick a 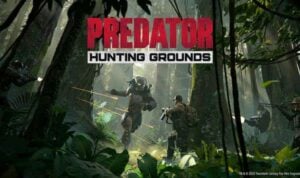 Just recently, the new patch update for Predator: Hunting Grounds was out and live. The new Patch 1.06 update is 360 MB in size, packing many major bug fixes and new changes to the game. This update is now live and rolling out on PlayStation 4 and PC. Ever since 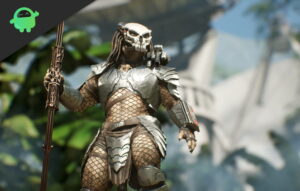 Ever watched the Predator movie franchise? If yes, then you will remember the scene where Predators kill himself with a self destruct bomb. Now How this self destructs bomb works in Predator: Hunting grounds, How it is used, and why it is important. We will answer all these questions in