The newly launched Predator: Hunting Grounds is a multiplayer video game developed by IllFonic and published by Sony Interactive Entertainment for PS4 and Microsoft Windows under the Predator franchise. Although the game is new in the market, the graphics and gameplay seem really cool. However, some of the PC players are facing the Predator: Hunting Grounds Error LS-0013 while launching the game. If you’re one of them, check out the simple steps below to fix it.

As the game tagline suggests Hunt or be Hunted, the Predator: Hunting Grounds is an immersive asymmetrical multiplayer game based on the jungle where you will need to take down the Predators. With a combo of 4 players, the game will become quite interesting with each and every step. But some times the PC players can’t even launch the game due to the LS-0013 error code which isn’t a new story for the Epic Games Launcher users. 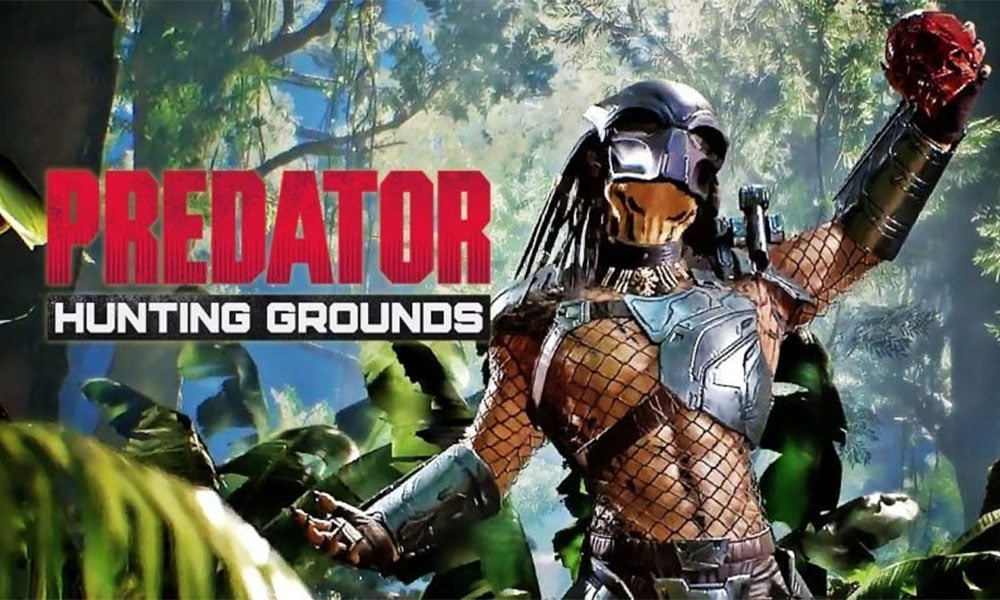 The particular error code mainly happens due to a couple of things like an outdated Epic Games Launcher version or missing game files or most importantly lacking the UAC (User Access Control). So, here we will share with you all the three possible methods to fix this issue and run the game properly.

1. Run As An Administrator

However, if you’re still facing the same problem, then check the next method.

Some times an outdated Epic Games Launcher version can also cause issues during game startup.

That’s it, guys. We hope this guide was useful to you and you’ve fixed the launching error completely. Feel free to ask in the comment section below for more queries.