Meanwhile, there are several games in the market that aren’t actually developed for traditional mouse and keyboard usage. Additionally, some of the console players are quite comfortable playing games using the controller whatsoever, even on PCs. In that scenario, all the PlayStation 4 DualShock 4 Controller users are having issues with playing games of the Epic Games Store games on their PC/Laptop. Luckily, there is an easy way to make your PS4 controller compatible with the installed games of Epic Games Store.

Fix: Epic Games Store is stuck on “Please wait while we install Origin” 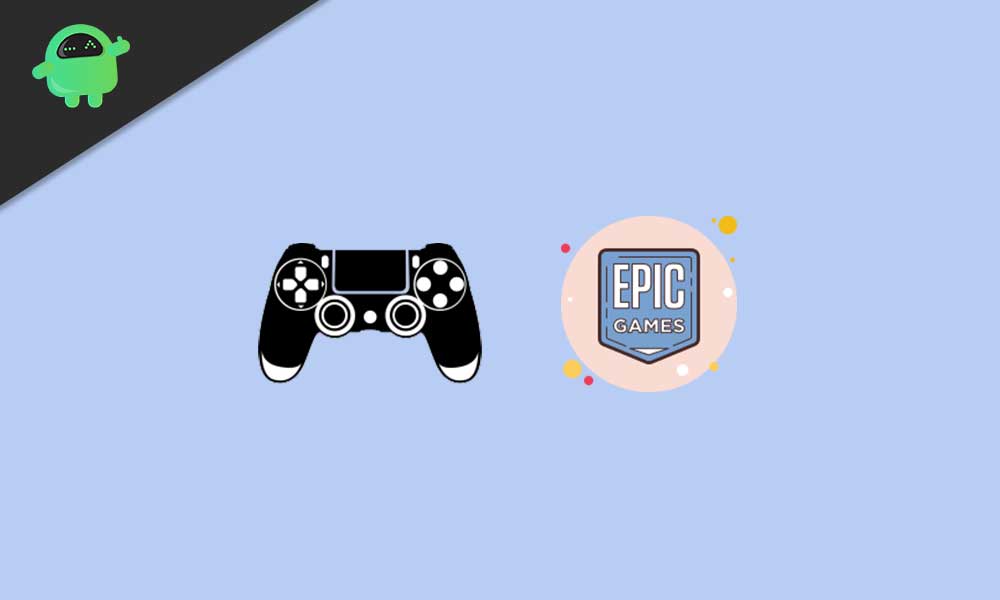 So, either you can use the Steam client to add non-steam games and start playing on your PC or you can use third-party software like DS4Windows to do the same. It’ll basically allow your console controller to use and control your gameplay. We’ve provided both the ways below for your ease.

If in case, you don’t have Steam installed on your PC or you don’t want to play games on the Steam client for some reason, then don’t worry. You can also use the third-party software on your PC to make your PS4 controller compatible with the Epic Games Store games.

Additionally, you can go to the DS4Windows software and customize the key bindings according to your choice. We hope you’ve found this guide useful. You can comment below for further queries.