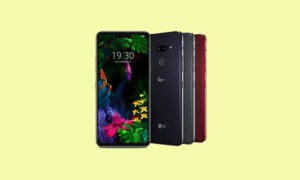 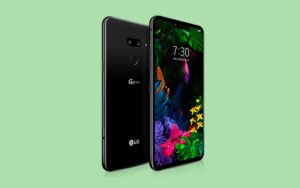 T-Mobile LG G8 ThinQ users have a new update to look forward to. The carrier has finally pushed out the April 2020 security patch for the device. LG isn’t known for providing speedy updates for their smartphones. And this can be seen here since we’re halfway through May and the 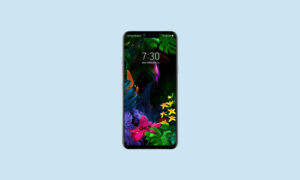 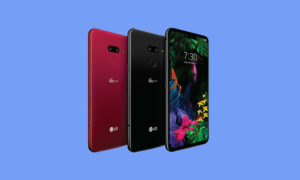 If you are the owner of the T-Mobile LG G8 ThinQ then, this piece of information is just for you. The T-Mobile has recently pushed the July 2019 security update for the LG G8 ThinQ device which will bump up the security patch from June to July 2019. However, there