Tecno Pova 2 launched in the Philippines and later launched in India in December last year. The phone is powered by a MediaTek Helio G85 SoC, 7,000mAh battery, and a quad-camera setup at the back.

If you are someone who is wondering whether this device will get the official Android 12 update, then let’s find out. In this article, we will make sure to update you on all the Tecno Pova 2 Android 12 related news, information, downloads, and also guide you to flash the firmware on your device. 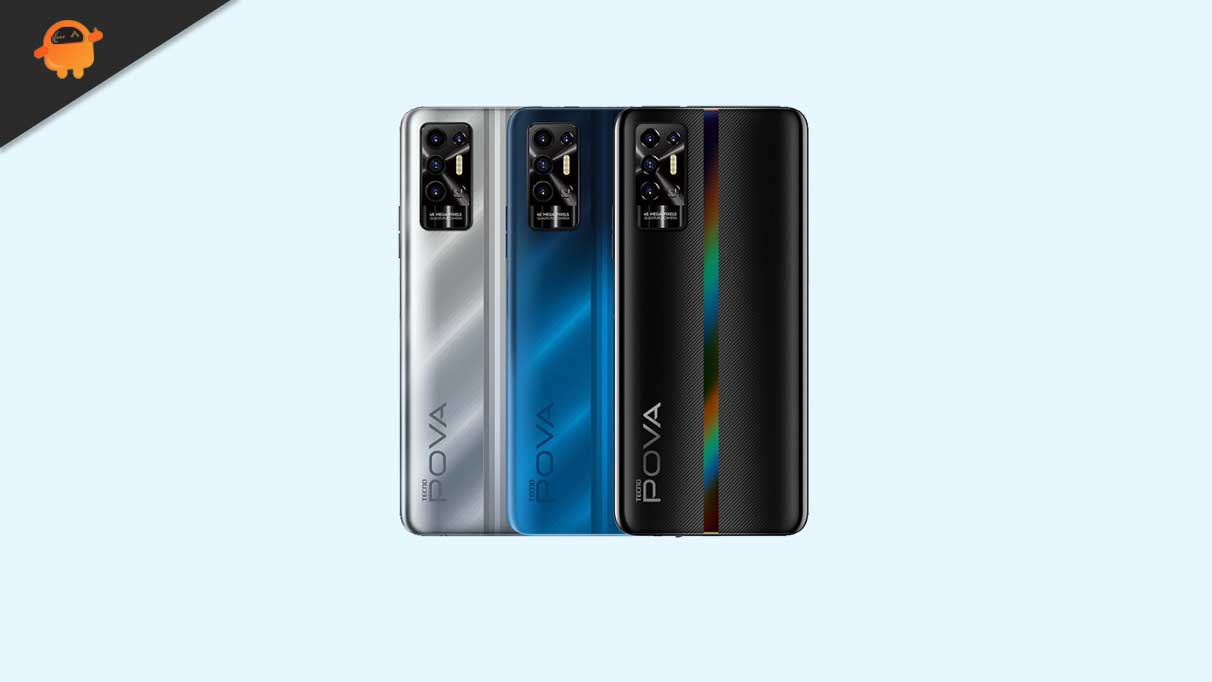 Will Tecno Pova 2 Get Android 12 Update?

As we know, this device came out of the box with Android 11, and it is speculated that most probably at the end of 2021, users will get the Android 12 update on their new smartphone. However, if you are here to know the exact date, we regret it because there is currently no such news coming out from the official’s side. But, it is confirmed that by the end of 2021 or mid-March of 2022, you’ll for sure get the update.

Regrettably, we do not have any particular release date for Android 12 for the Tecno Pova 2. But, you can bookmark this page as we will soon add an update tracker to this page along with respective links. So, just stay tuned with GetDroidTips.