Hotta Studio and Level Infinite released a free-to-play action-RPG MMORPG called Tower of Fantasy that’s available for iOS, Android, and Windows platforms. It has been rated quite good by millions of players on the Google Play Store for the Android version which offers an anime-based sci-fi adventure gaming experience to the next level. Meanwhile, it seems that plenty of players are reporting about the Tower of Fantasy Crashing on Android or iPhone.

As the Tower of Fantasy game has been consistently crashing on mobile devices irrespective of the Android or iOS platforms, affected players are getting frustrated a lot. Whenever players are trying to launch the game and get into the multiplayer server, an initial loading screen appears, and then it starts crashing. The major issue is that it’s happening again and again even though players retry connecting to it. This prevents players from joining the game. 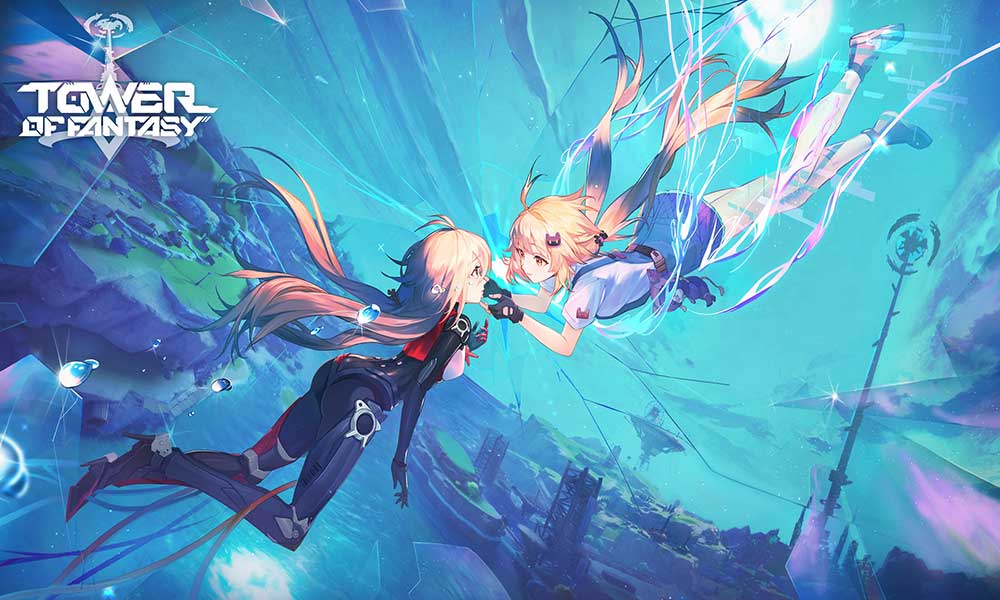 As we’ve already mentioned, the constant crashing issue leaves players in awe because it loses the in-game progress and becomes an annoying thing. Luckily, here we’ve shared a couple of possible workarounds for you that should come in handy. The chances are high that this specific crashing issue is appearing due to the overloaded server capacity in your region as the active number of players are increasing every day. It can be a major reason.

Whereas the in-game cache issues, internet connectivity issues, temporary glitches, an outdated game version, outdated system software version, issues with the installed game application, etc might be other possible reasons for you. It looks like the Tower of Fantasy team is aware of this particular issue, there is no specific timeframe given yet by the developers to fix it. So, it may take some time. Till then you can follow the mentioned workarounds below to fix it.

First of all, you should always check for the system requirements of the Tower of Fantasy video game for your mobile device whether it’s compatible enough or not. The chances are high that somehow your mobile software or hardware isn’t fully capable to run such a game which might happen with Android devices as well as the older generations of iPhones. So, you can follow the requirements below to ensure it.

3. Check for the Server Status

It’s also possible that the servers of Tower of Fantasy might get exhausted due to the overloaded number of active players once at a time in some specific regions. So, whenever a lot of players try to join the server, they may experience such issues. If you’re also feeling the same, make sure to follow the @ToF_EN_Official Twitter page to get all the real-time updates and info regarding the game. Also, enable notification so that you won’t miss anything.

If in case, there are reports appearing of server issues, you should wait for a couple of hours or so, and then try playing the game again. Still, the problem is bothering you? Well, head over to the next method.

4. Ensure to Check Your Network

5. Update Software on the Phone

If you’re still running the outdated Tower of Fantasy game on your mobile device then it may cause compatibility issues. To simply update the app:

If in case, you’re trying to play Tower of Fantasy on your Android device then try clearing the app cache data and the storage data from the settings menu of the game application to refresh glitches. Sometimes an outdated or corrupted app cache data can also cause several issues whatsoever.

The chances are also high that the startup crashing issue with the Tower of Fantasy game on your mobile device is happening because the game is already running in the background. In that scenario, you can manually perform a force stop of the app and relaunch the game application to check if that fixes the issue or not. To do this:

If none of the methods worked for you then make sure to uninstall and reinstall the Tower of Fantasy game on your mobile. It’ll eventually delete all the saved game application data and refresh its data which should fix the issue. To do so: