Hotta Studio did release a free-to-play open-world action RPG called ‘Tower of Fantasy’ that offers a fantasy adventure anime-based post-apocalyptic sci-fi gaming experience. Recently, Tower of Fantasy has included a redemption page that offers Dark Crystals for increased prices across the Tanium store. Meanwhile, plenty of players are encountering the Tower of Fantasy Not Enough Backpack Slots or Space error on their respective gaming devices so often.

Well, talking about the store page, it’s available inside the Tower of Fantasy shop menu and it’s being provided due to the tax increase on the in-app purchases for the Apple App Store (applicable for iOS or iPadOS devices). Now, if you’re also one of the victims to encounter such an error then make sure to follow this troubleshooting guide to fix it. Affected Tower of Fantasy players are unable to understand what’s actually triggering this kind of issue. 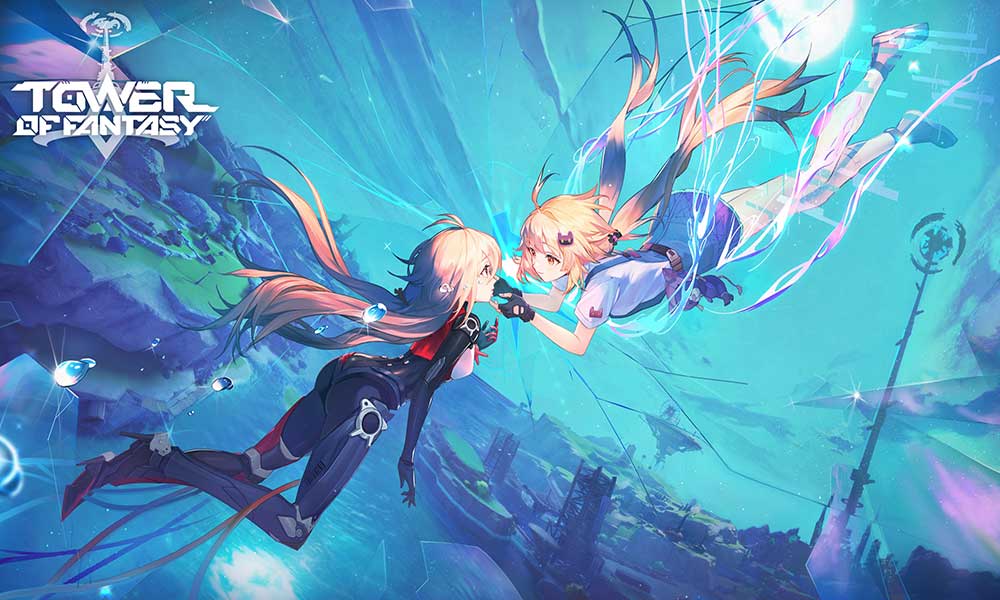 Fix: Tower of Fantasy Not Enough Backpack Slots or Space

Now, if you’re getting the ‘Not Enough Backpack Slots or Space’ error message in the gameplay interface while trying to claim the earned rewards on the iOS device then the chances are high that you’re not properly signed into the ToF game account on your iOS device. The compensation of Dark Crystals is only available for iOS players who have signed into the game account. The same issue might occur on your Android or Windows devices too due to the same reason.

Another thing is possible either the game version becomes outdated or there is an issue with the game server status at that moment. Luckily, there are some workarounds mentioned below that should come in handy. So, without wasting any more time, let’s jump into it.

1. Reboot Tower of Fantasy and the Device

First of all, you should reboot the Tower of Fantasy game as well as the respective gaming device to ensure there is no issue with the temporary cache data or system glitch whatsoever. So, whatever gaming device you’re using, make sure to restart the system to refresh it.

2. Check for Tower of Fantasy Updates

It’s highly recommended to manually check for the game update at your end to avoid any kind of pending game updates by following the steps below. An outdated game version can eventually cause multiple issues or glitches with the game launching as well as the gameplay experience like claiming rewards, etc.

It’s also highly recommended to properly log into your valid Tower of Fantasy account on your iOS device from the in-game menu to ensure there is no issue with the account sign-in. Sometimes issues with invalid login credentials or logging out of the account can trigger such errors while claiming rewards.

4. Wait for a couple of hours and retry

If none of the methods worked for you then make sure to wait for a couple of hours and then try again to ensure there is no issue with the game server status or online services in some specific regions at that moment. You should keep waiting for some time and retry.