Two Point Studios and SEGA have done a tremendous job by releasing a city-building simulation video game called ‘Two Point Campus‘ where players will have to build and manage a university campus. Here you’ll need to build, hire staff, and run an academic institution, including wild courses which seem fun. However, some players encounter the Two Point Campus crashing or not loading issue on the Nintendo Switch console.

If you’re having issues with Two Point Campus on your Switch, we’ll walk you through some general fixes in this troubleshooting guide. 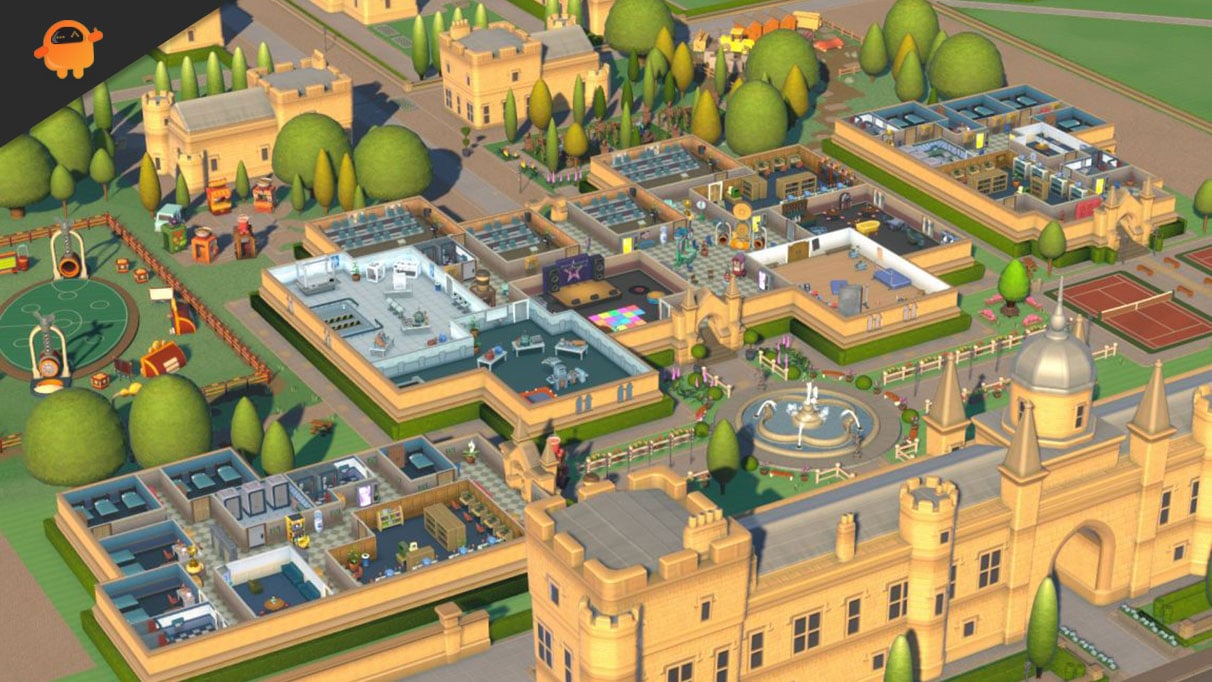 Well, if you’re also one of the victims of the startup crashing issue on your Nintendo Switch with this title then you’re not alone. These days, most titles are prone to crashes and other issues no matter which gaming device you’re using. So, there is nothing to worry about it. Luckily, here we’ve shared some troubleshooting methods for you that should come in handy. Make sure to follow all workarounds until the problem gets fixed.

The chances are high that somehow your game has bugs or issues that need some time to get fixed by the developers. But in most scenarios, it may be possible that temporary system glitches, a corrupted or outdated game version, cache data issues with memory, corrupted or missing game data, low storage space, etc can trigger crashes a lot. So, without further ado, let’s jump into the guide below.