A Bootloader is a code which runs when we turn on our device. This code initializes some hardware and then loads the kernel and ramdisk, and gets the boot process going. So this process is known as Bootloader. The same concept applies to all the technology stuff such as Laptop, PC, Smartphones and any such device. Every Android OEM manufacturers lock the bootloader even though it is an Open Source. So if you want to try any CUSTOM ROM, it is impossible to load the CUSTOM ROM without the Unlock Bootloader. So Manufacturer made a policy of making the smartphone with Unlocked Bootloader will void the warranty. They want you to stick with the Stock ROM. Unlock Bootloader allows you to Root your android smartphone, Flash TWRP and Custom ROM in a simple easy method.

The Honor Note 8 features a huge 6.6-inch Super AMOLED display with a resolution of 1440 x 2560 pixels and comes with a pixel density of 443 ppi. It is powered by a company’s in-house chipset – HiSilicon Kirin 955 with Quad-core 2.5 GHz Cortex-A72 & quad-core 1.8 GHz Cortex-A53 processor. The smartphone is packed by a 4GB of RAM and Mali-T880 MP4 GPU. The company announced the device with 3 storage options which come with 32GB, 64GB or 128GB. It also supports expandable storage up to 256GB via microSD card.

As per the Camera Specifications, the Honor Note 8 sports a 13MP autofocus rear camera with OIS (Optimized Image Stabilization) and dual-LED (dual tone) flash. On the front, there is an 8MP camera for selfies. The smartphone runs on Android 6.0 Marshmallow out of the box with EMUI 4.1. It is backed by a 4,500mAh battery. The device has a dual hybrid sim card support where a second sim slot can be used to expand memory with up to 256GB. If you use the second sim, only one sim support 4G network and other will be limited to 2G. Other connectivity options include 4G, 3G, WiFi, Bluetooth 4.1, FM radio, GPS/A-GPS, GLONASS/ BDS, WiFi Direct, hotspot, DTS sound, USB OTG and Type-C USB. 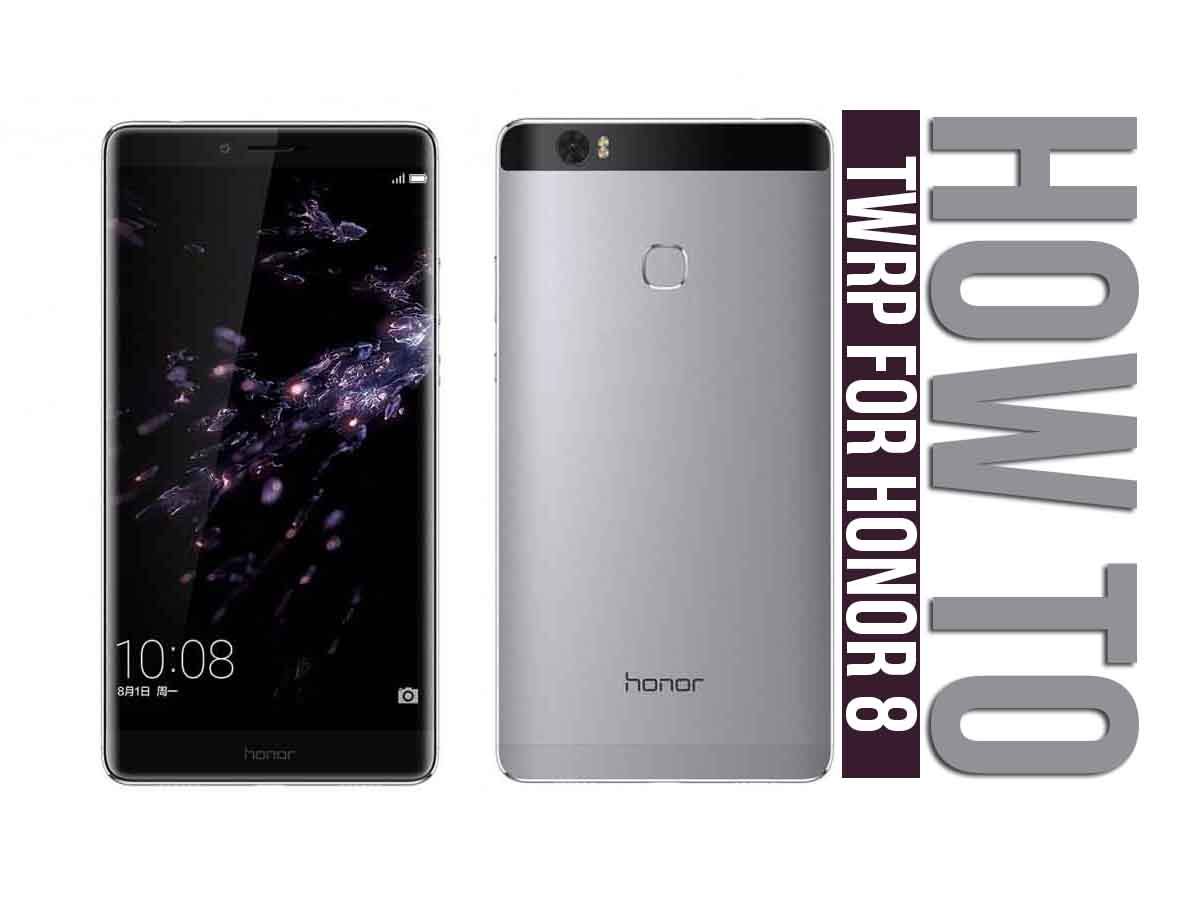 Before doing the methods, I just want to warn you that. By doing this, you will loose the warranty and sometime if you dont read the steps and do something wrong can brick your device. So be careful

1ST METHOD How to Unlock Bootloader on Honor 8 :

2nd METHOD How to Unlock Bootloader on Honor 8 :