Vivo is among one of the most trustable smartphones brands out there worldwide. Its phones are known for their premium build quality and camera setup. Every year, Vivo launches many devices in the budget, mid, and premium range smartphones. However, Vivo is also the third-largest brand in China after Huawei and Oppo for billions of users.

These days Android device users are prone to gain full control over the device subsystem to customize look & performance. If you’re one of the Vivo X60 and X60 Pro users then you may be wondering whether you can unlock the bootloader, root, or install the custom ROM on Vivo X60 and X60 Pro. 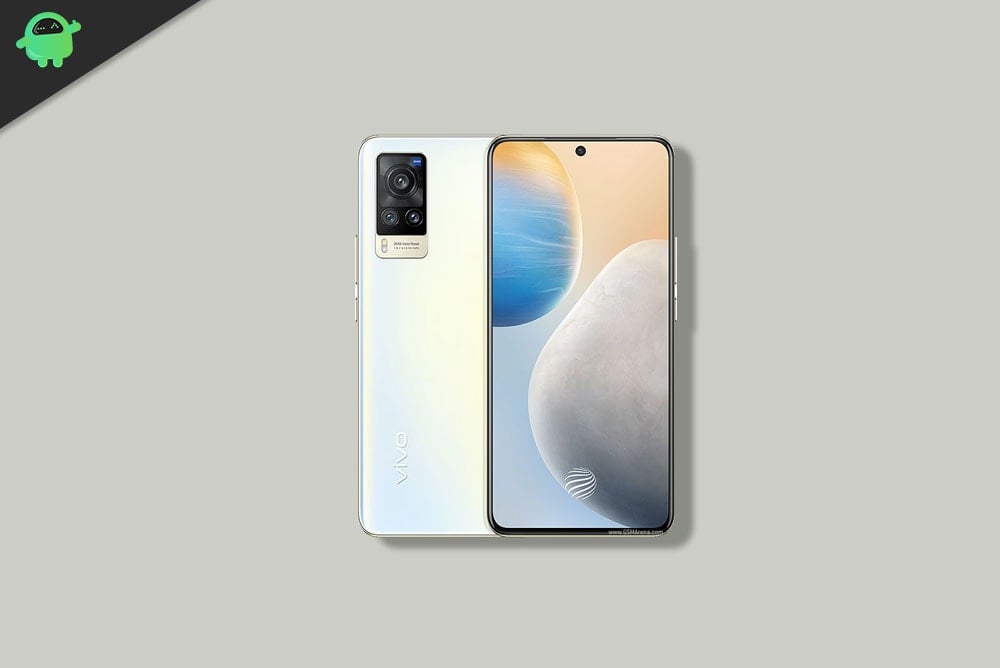 It seems that you’re not being able to unlock the bootloader quite easily on your Vivo X60 and X60 Pro because Vivo has blocked the bootloader unlocking process due to security measurements related to the device system and the user data.

Unfortunately, as of now, you won’t be able to install any custom or modified firmware on your Vivo X60 and X60 Pro because you are neither able to unlock the bootloader nor gain root access. In that scenario, it’s impossible to flash a Custom ROM on your Vivo X60 and X60 Pro until custom firmware developers come up with a compatible build apart from a proper flashing method.