Vivo is among one of the most trustable smartphones brands out there worldwide. Its phones are known for their premium build quality and camera setup. Every year, Vivo launches many devices in the budget, mid, and premium range smartphones. However, Vivo is also the third-largest brand in China after Huawei and Oppo for billions of users.

But, we already know how Vivo never disappoint their users. So, does Vivo do the same when it comes to rolling out the latest Android 12 (Funtouch OS 12) update? We all know Android 12 is going to be launched by Google anywhere soon by the end of 2021. But, in the meantime, those who own a Vivo smartphone are getting worried about whether they get the Android 12 (Funtouch OS 12) update or not, especially those who own Vivo X60 and X60 Pro.

So, after researching the market and Vivo’s community forums, our team found some really exciting news regarding the Android 12 Funtouch OS 12 update for Vivo X60 and X60 Pro. And guess what? We have mentioned all those things in this article. So, make sure to read till the end. 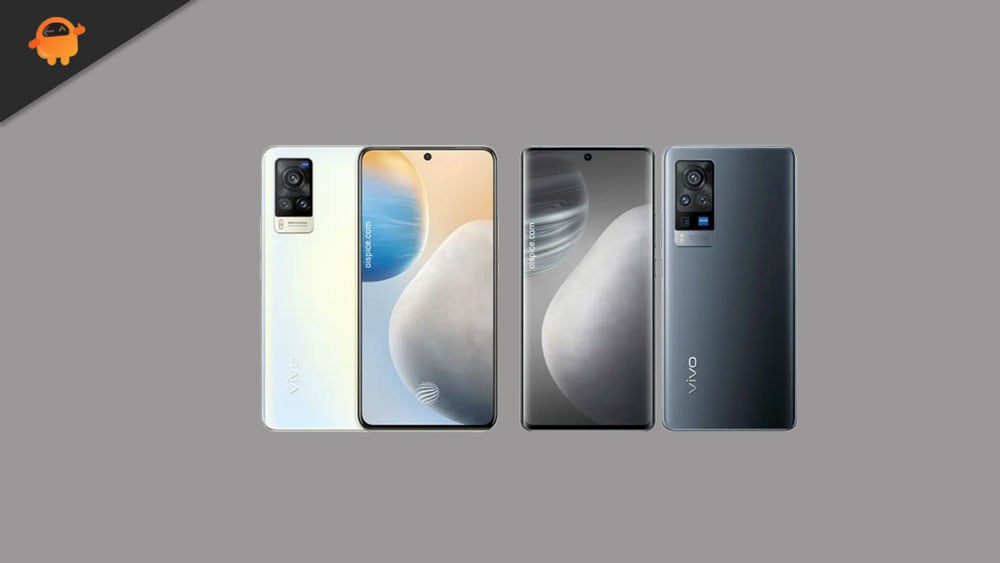 The straightforward answer is yes; both the devices will get the Android 12 update in the upcoming months. But, right now, the release date is not revealed by the Vivo. Therefore, if you want to know the release date, you have to wait for a while until Vivo itself announces this particular news.

However, before we reveal other things related to this topic, let’s first take a look at the features of this device. Both the devices are very powerful and made to give their users a seamless experience while multitasking, gaming, etc.

There’s a strong chance that the update will be live as soon as Google launches the Android 12 for the general public. But, currently, to speculate the exact date is quite challenging for anyone. Therefore, we recommend you save this page on your browser because we will soon add an Android 12 Funtouch OS 12 update tracker for Vivo X60 and X60 Pro.