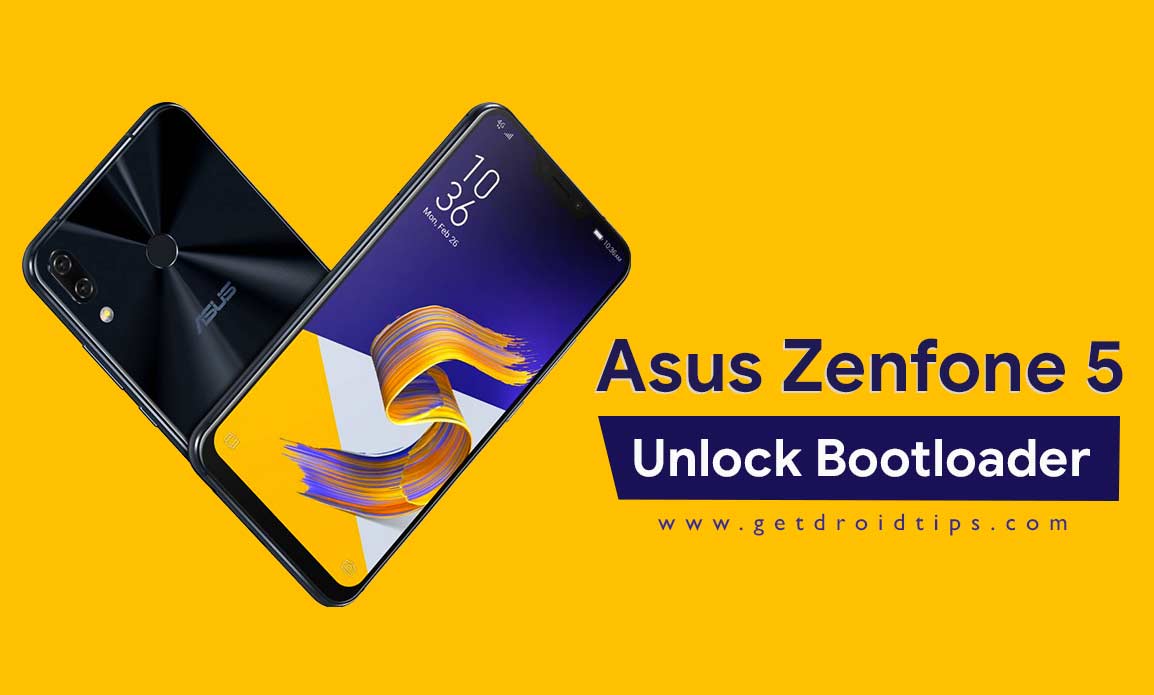 Before doing the methods, I just want to warn you that. By doing this, you will loose the warranty and sometime if you dont read the steps and do something wrong or if any thing goes wrong and you end up bricking your device then neither we are responsible or any of these app developers will be responsible. So read carefully and do it at your own risk.