OnePlus 6T is the latest flagship sensation of 2018 which is the sequel to the OnePlus 6. The 6T runs on latest Android 9.0 Pie based on OxygenOS. It is the latest AndroidOS in the world. However, today’s user base consists of enthusiasts that want to explore the depths of Android. They do so by flashing custom ROMs, recoveries etc. Well, it’s not as easy as it sounds. You first of all need to unlock the bootloader of the device to make customizations on it. In this post, we will guide you to unlock the bootloader on OnePlus 6T using a very simple method.

Download and Install AOSP Android 13 on OnePlus 6 and 6T 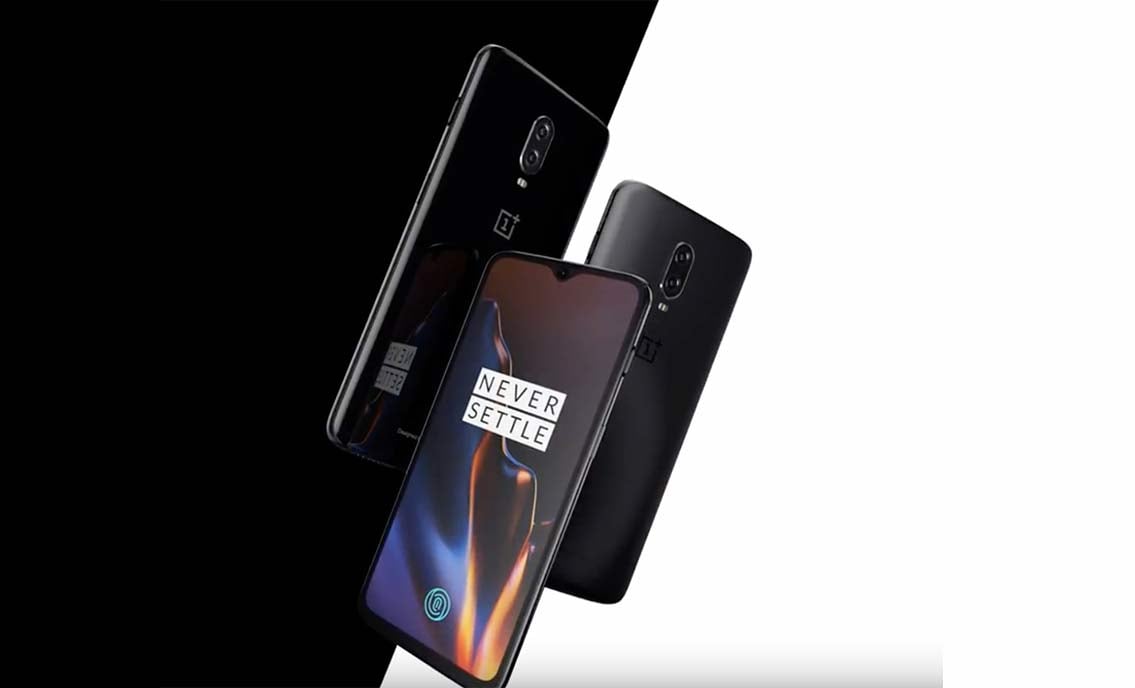 A Bootloader is nothing but a software code which executes as we turn on our device. Its primary work is to initialize some hardware, then load the kernel and ramdisk. This is how the boot-up process begins. So this process is known as Bootloader. This is how bootloader works on any electronic gadgets such as Laptop, PC, Smartphones etc.

How To Unlock the Bootloader On OnePlus 6T

Before unlocking the bootloader, you must have to follow some guidelines and get some tools that you will require in the process. Below we have mentioned them.

Steps To Unlock the Bootloader on OnePlus 6T

Here are the detailed steps of unlocking the bootloader on the OnePlus 6T.

To Enable the Developer Option, Go to your Settings -> About -> Software Information -> More -> Now Tap on the Build Number 7-8 Times until you see a toast message “Developer option enabled“. 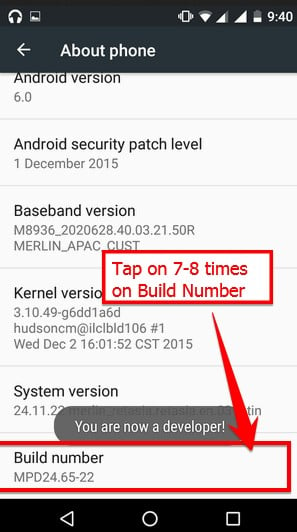 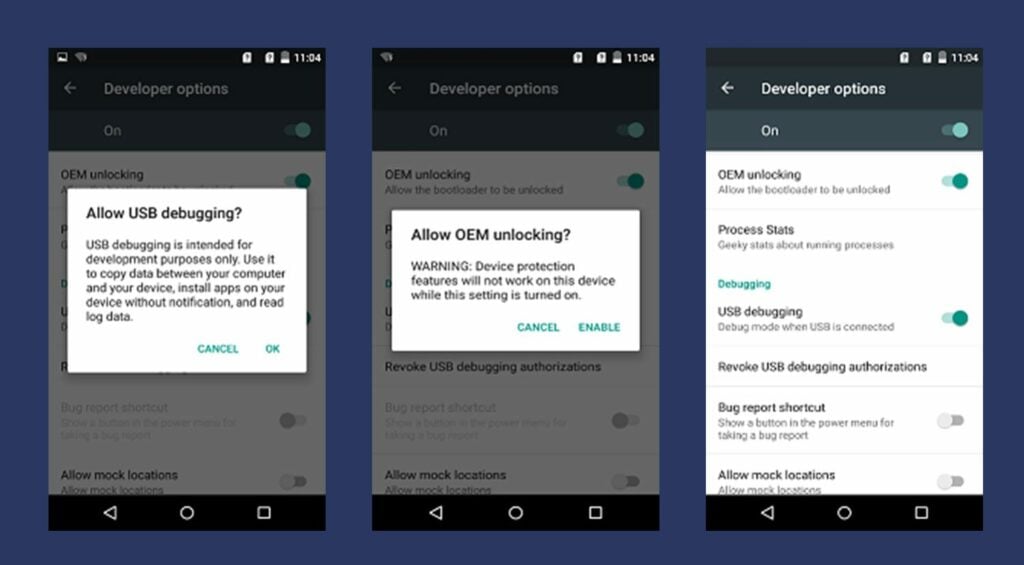 Step-3 Download and Extract the Downloaded ADB fastboot Zip file on your PC/Laptop.

Step-4 Now connect your phone to the PC using the USB Cable.

Step-5 When you connect your Phone to Computer, you have wait until all the drivers get installed.

Step-7 Now type the command in your command window

If you see a pop up to allow USB Debugging on your phone, Click OK

Step-9 Type the command below to make sure fastboot drivers are installed properly.

Step-11 If the phone has been recognized by the command above, proceed to unlock the bootloader with the following command. Remember that this command upon execution will wipe EVERYTHING off the phone. Make sure you have backed up your data.

Step-12 After the above command has finished executing, run the following

After execution of the above command, the phone will reboot. It may take a few minutes to completely boot up. So, there you are. You have successfully unlocked the bootloader of the OnePlus 6T.