Vivo is a Chinese smartphone manufacturing company which started its business in India in 2015 by inaugurating first manufacturing unit in Greater Noida. Vivo launched their first two smartphones called Vivo V1 and Vivo V1 Max at the same time and now after 4 years of success in India, Vivo has launched their new Smartphone called Vivo V9. In this article, we will find if the Vivo V9 Waterproof or not. 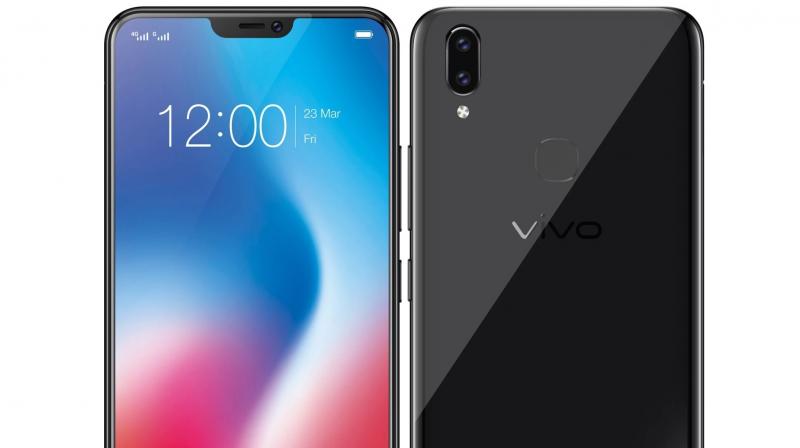 Before talking about Vivo V9 waterproofing or water resistance, let’s have a look at some important to know things

Also, see this! Common Problems and solution in Vivo V9

What is a Waterproof smartphone?

What is Water Resistant smartphone?

What are IP Ratings on Smartphones?

IP stands for Ingress Protection. IP is defined by the international standards of EN60529. These Standards are used to define the levels of sealing effectiveness of electrical enclosure against intrusion from foreign bodies such as water and dust. IP Ratings specifies the water and dust resistant capacity of a smartphone. We can know that how well our smartphone can survive water and dust.

Here in the example, first number 6 stands for solid and 7 stands for liquid.

Is Vivo V9 Waterproof smartphone or not?

Now if you have understood everything above then you are completely able to understand whether Vivo V9 is water resistant/waterproof or not?

Vivo V9 isn’t a waterproof or water-resistant smartphone so keep it away from water if you want to get the warranty. Here is a quick guide to troubleshooting the water damaged Vivo smartphone.