In this article, we will update you on whether the Vivo Y12s will receive the official Android 11 (OriginOS). Android 11 is the latest operating system from Google and it was made official on September 8. It was released after a series of updates rolled out over a period of a few months.

You landed up to this article with a question that what is the status of Vivo to push the Android 11 to the newly launched Vivo Y12s. Well, then go through this article, and by the end of the article you will be able to clear all the doubts regarding Vivo Y12s Android 11 (Android R) Update Status, either it is an Android 11  official update or Android 11 update.

Which One Is Waterproof – vivo Y12s or vivo Y52s 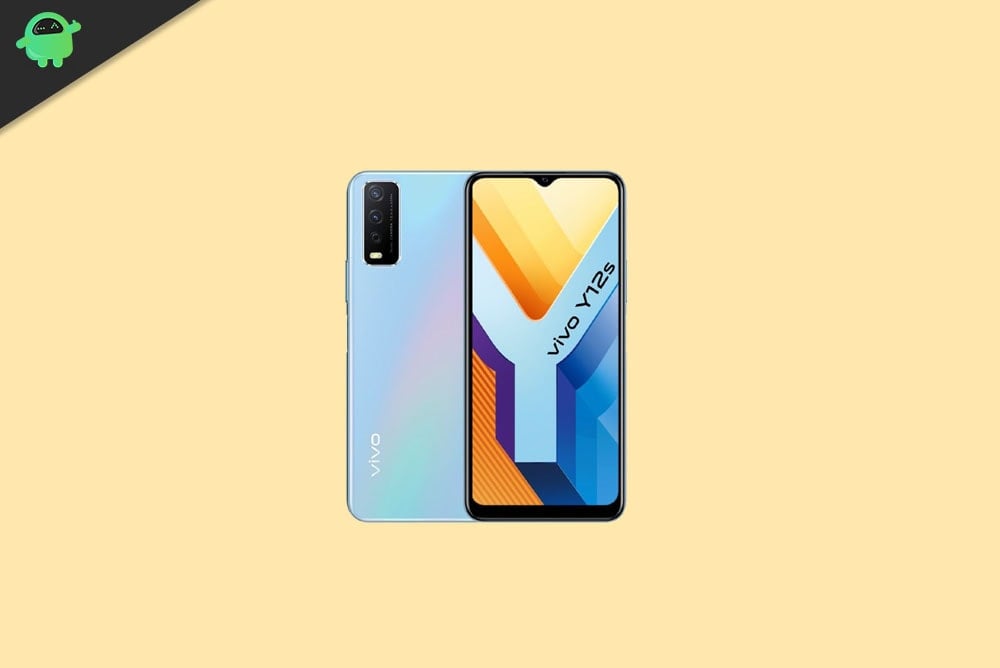 As the name suggests, the OriginOS will be a successor version of the latest generation FuntouchOS 10. The upcoming OriginOS version will be based on Android 11 and comes with a lot of native Android 11 goodies preloaded. While there is one more advantage of having a custom skin that OEMs can include some additional or exclusive features and customizations or visual changes in the system elements so that users can get the ultimate experience.

Once Google will release the stable Android 11 version, Vivo will start pushing the OriginOS early adopter’s recruitment and beta updates to its compatible devices via batches. The company would also come with an updated schedule or roadmap for the devices officially so the users can rely on it. Now, let’s take a quick look at some of the expected features of the upcoming version.

The Vivo Y12s features a 6.51-inch IPS LCD panel with a standard refresh rate of 60Hz. It has a resolution of 720 x 1600 pixels and an aspect ratio of 20:9. In terms of processing power, we get the Mediatek Helio P35, which is built on a 12nm manufacturing process. This is an octa-core processor that consists of four Cortex-A53 cores clocked at 2.35 GHz and four Cortex-A53 cores clocked at 1.8 GHz.

In terms of communications, we get Wi-Fi 802.11 a/b/g/n/ac, Bluetooth 5.0, GPS, and MicroUSB 2.0. And for sensors, we have a side-mounted fingerprint sensor, accelerometer, proximity, and compass. There are three storage options for the Vivo Y12s: 3GB RAM + 32GB internal storage, 4GB RAM + 32GB of internal storage, 4GB RAM + 128GB of internal storage. And there is a dedicated microSDXC slot for storage expansion. Powering all of it is a 5,000 mAh cell that supports 10W standard charging. But this smartphone can also act as a power bank and reverse charge any other device at 5W. The smartphone is available in two color options: Glacier Blue and Phantom Black.

Vivo Y12s was launched in the year 2020 with Android 10 and FuntouchOS 11. This was an entry-level smartphone. Just like the flagship, we expect the Vivo to roll the next Android 11 update to the device based on OriginOS UI which is the successor of Funtouch UI 10.