Voidtrain is a fresh new Survival Genre that drops you on an endless railway suspended in the clouds. Also, you can control your and modify your own train. So, take on the role of an interdimensional train conductor in Voidtrain. But, if you are looking for Co-Op Multiplayer in this game, then we have some news regarding this. So, make sure to read the guide till the end. 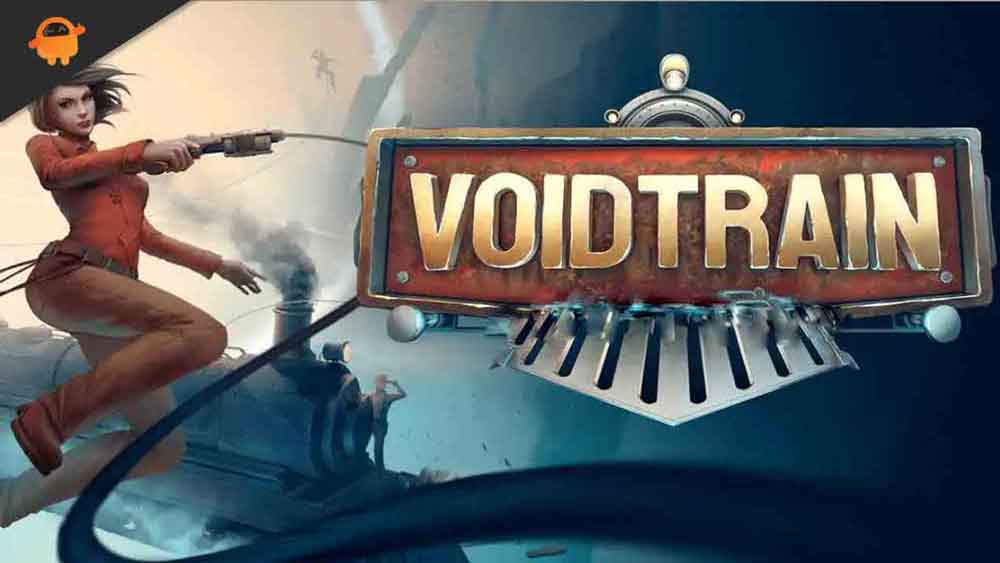 Is There Any Co-Op Multiplayer in Voidtrain?

Yes, of course, you will get the co-op multiplayer option in this game. This game allows you to add up to four players to join the game in online multiplayer. Also, interestingly you are allowed for a drop-in and drop-out co-op multiplayer. However, each player is not dependent upon any other teammate and has their own inventory as well.

You all have to perform like a team to rebuild the train that helps you come out of that void. Moreover, this will also help you to protect yourself from the dangers slinking present in that void.

At first, you have to start with a handcar that you can use further in the game. Nevertheless, with a multiplayer feature, many things in the game become more manageable, like resource collection. First, however, you need to be more sensible while using the space on your handcar as upgrading it requires teamwork. So, slowly and steadily, as you worked together with your teammates, your handcar starts expanding into a small steam engine, and finally, it turns out to be a full train.

The tactic I have used for multiplayer is to hectically collect resources and try your best to defend the handcar. Of course, the dangerous monsters/preditor will attack your frequently, but dealing with them isn’t a challenging task at all in co-op multiplayer mode. I personally think that in multiplayer, you get an extra advantage, and the game seems to balance in comparison to playing solo, where it takes forever to gather resources and upgrade your handcar. So, if you want to finish the game as soon as possible, we recommend you try playing this game along with other players in online co-op multiplayer mode.

Also Read: Best Cyberpunk 2077 Mods to Play With All Fixes, Tweaks, and Fun

You will get extra joy while playing the Voidtran in multiplayer mode, collecting trophies, and enjoying the main storyline that is hard to achieve in solo mode. So, if you are still not started playing the Voidtrain, then my friend for whom you are waiting? Go and enjoy the game, as this game is currently available on the Epic Games Store as well as the Steam app. But, unfortunately, not for consoles yet.

So, that’s it for this article. We hope you find this guide helpful. Furthermore, if you have any issues with Voidtrain, then comment below. Our team will help you further.