Are you a lover of word-guessing games and live in Canada? Then you might have already heard of Canuckle. Canuckle is a word-guessing game, and all the words in the game are in some or other way related to Canada. You can play Canuckle for free on any device by downloading the app or using a web browser.

Canuckle was launched in February 2022 and already has 2.4 active players monthly. People from Canada are already loving Canuckle, and it’s been viral all over social media for the past few months. If you haven’t already played the game, go and give it a try.

What Happen To Taylordle Game? Why Is it Discontinued? 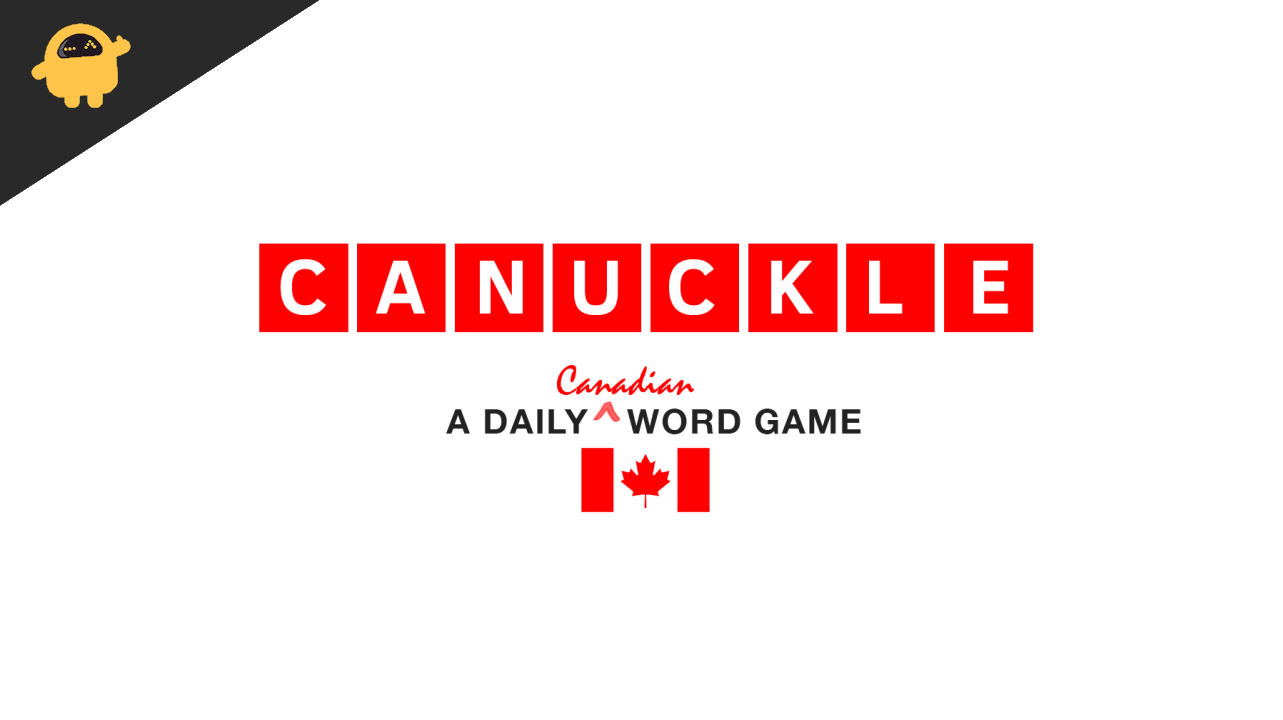 What is Canuckle? How to Play it?

Canuckle is a word-guessing game, and all the words in the game are in some or other way related to Canada. The game is similar to Worldle and can be played on any device for free. If you are from Canada and love word games, then Canuckle will be a treat for you. You can play the game from here. To play the game, you should have good English grammar knowledge. Otherwise, the game might seem pretty tough for you.

What are the Canuckle Game Rules? 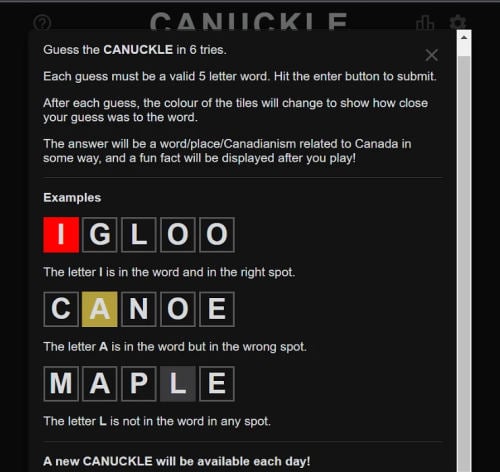 The game rules are pretty simple. We have mentioned all the rules below:

These are the rules for playing the Canuckle game. If you have already played the Wordle game, then you might be familiar with the rules. The game is based on a Canadian theme, so it might be difficult for players out of the region.

Is Canuckle an Alternative for Canadians?

How to play Canuckle? 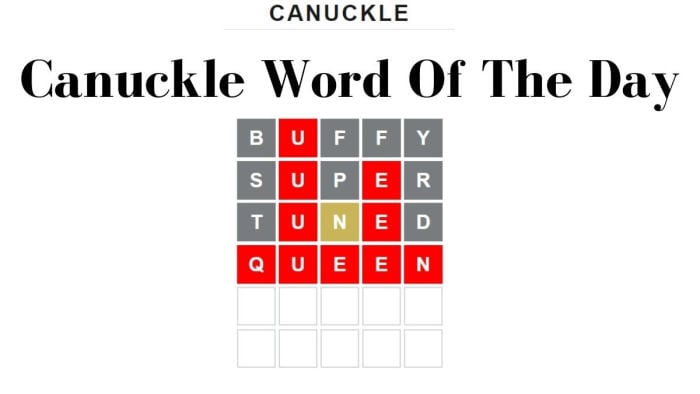 As we have already discussed the rules of the game above, we will now discuss some tips and tricks to ace Canuckle:

Is it the Best Alternative for Wordle?

No, the game is based on a Canadian theme, and people from other regions might be unable to guess the words quickly. Though if you have good knowledge about Canada, you might be able to play the game.

Wordle doesn’t have any specific theme for words. So, if you are a player from out of Canada, continue playing Wordle, which is one of the best word-guessing games. If you want to test your Canadian knowledge, then give Canuckle a try.

Canuckle is an enjoyable game, and we hope all your queries about Canuckle are cleared after reading this article. If you still have questions, please comment down.