Huawei launched three new budget smartphones under its Huawei Y(xp) series. Summoned as Huawei Y5P, Huawei Y6P, and Huawei Y8P, the trio arrived in May with Android 10-based EMUI 10.1 without Google Play Services on-board. Since Android 11 has already started rolling out several versions of its developer previews for Pixel devices followed by its official roll out sometime in Q3 2020. Here are the latest updates on whether or not Huawei Y5P, Y6P, and Y8P will get Android 11 or not. 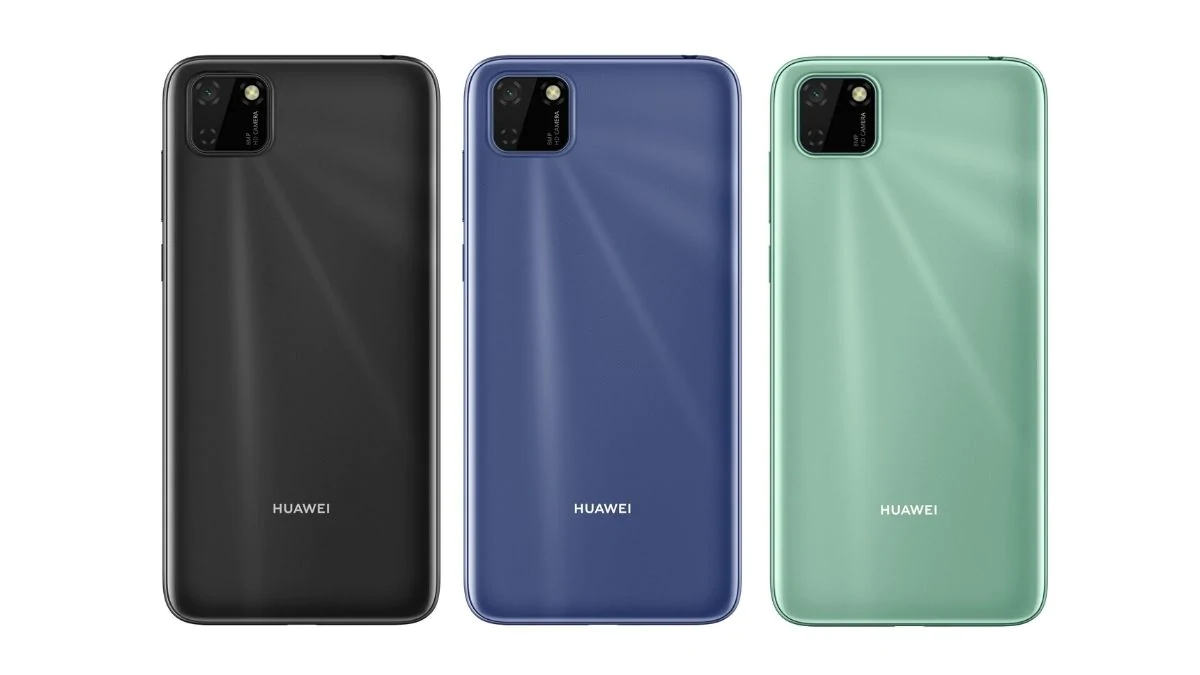 Huawei Y5P sports a 5.45-inch IPS LCD panel with 720×1440 pixels resolution and it runs on MediaTek Helio P22 processor. The device runs on the latest Android 10 based EMUI 10.1 by default although without any Google Play Services due to the ongoing trade war between Huawei and the US.

Since it already sports the latest Android OS, it is highly likely that Huawei Y5P will get Android 11 R based EMUI 11 for sure. We aren’t 100% certain if it will get or when exactly it will get the upgrade, we will certainly update you here on GetDroidTips if there are any updates available.

Huawei Y6P sports a large 6.3-inch IPS LCD panel with 720×1600 pixels resolution. The device runs on the same Helio P22 octa-core processor as Huawei Y5P. Talking about the software, the phone runs on Android 10-based EMUI 10.1 out-of-the-box but without any Google Play Services. This means it is highly likely to get Android 11 but exactly when it will get the upgrade is still a question as the Chinese smartphone maker hasn’t confirmed the timeline yet.

Talking about Huawei Y8P, the phone was announced in May and sports a 6.3-inch FHD+ panel with 1080×2400 pixels resolution. Unlike the two other smartphones in this series listed above, Huawei Y8P brings an in-house HiSilicon Kirin 710F processor on-board and runs on Android 10-based EMUI 10.1 without Google Play Services.

Talking about the phone getting Android 11, although the company hasn’t officially confirmed it yet, it is highly likely that Huawei Y8P will get bumped to Android 11-based EMUI 11. Note that we aren’t aware of the timeline either so you will have to stick to GetDroidTips to know if there’s any progress in the story.