Have you ever come across a blue screen on your Windows 10 saying “An attempt was made to write to read-only memory”.? Then you are instructed to restart your PC. Sometimes, the system may shut itself down as well. This issue is also known as the 0x000000BE error. In this guide, I have explained why this problem occurs on any Windows PC and how to fix it up.

Let me explain to you the possible reasons for this problem. It can happen due to a corrupt device driver. If there is some incompatible software is running on your PC, that can also cause this error. Even corrupt system files may cause the 0x000000BE error to show up and crash your PC.

How to Fix Error 0xc00007b – Application Was Unable to Start Correctly 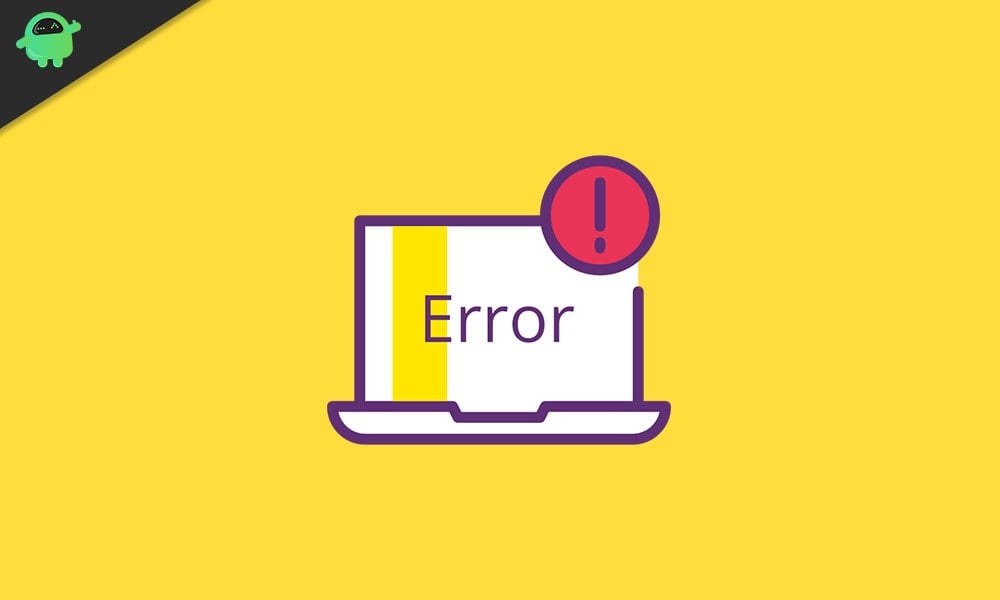 While this Attempted to write a read-only memory error is going to hinder your workflow, but you can easily troubleshoot it on your own. Here are the various troubleshooting methods you should follow.

Update Drivers to fix the ATTEMPTED WRITE TO READ-ONLY MEMORY

Sometimes updating or uninstalling the corrupt driver can fix this issue for good. Uninstalling doesn’t mean you permanently cut the cords for that driver. The PC will auto-update and install the necessary firmware upon reboot post the driver uninstallation.

If you recently installed software on your PC, then it may be conflicting and causing you to see the ATTEMPTED WRITE TO READ-ONLY MEMORY in Windows OS. So, you can try to uninstall the software.

Now, check whether in your regular PC use, if you’re facing the written to read-only memory.

It is important to regularly install the system, update your PC.

Then reboot your PC and try to run it. You should not see the ATTEMPTED WRITE TO READ-ONLY MEMORY error.

Safe mode is a great way to access your PC and fix the issues hindering your work.

Check for Issues in the Memory of Your Computer System

The ATTEMPTED WRITE TO READ-ONLY MEMORY error may happen due to the shortage of memory space on your PC. So, you need to check for the same. There is an inbuilt Windows Memory Diagnostic Tool that will check for the error and fix it.

So, these are some of the working troubleshooting methods that you can implement to fix the ATTEMPTED WRITE TO READ-ONLY MEMORY issue in Windows 10. You do not need to carry out all the troubleshooting I have mentioned here. In case one method doesn’t work, try out the other ones. I’m sure the 0x000000BE error will be solved easily.