Windows errors have been haunting millions for decades, and the error code 0xc00007b is one of them. Most non-tech savvy users panic when the system displays “application was unable to start correctly” in the latest software. The situation may worsen for some administrators, and we encourage the users to take action soon. I have compiled a list of solutions to counter the Windows 11 error and resolve the problem by the end of the tutorial. 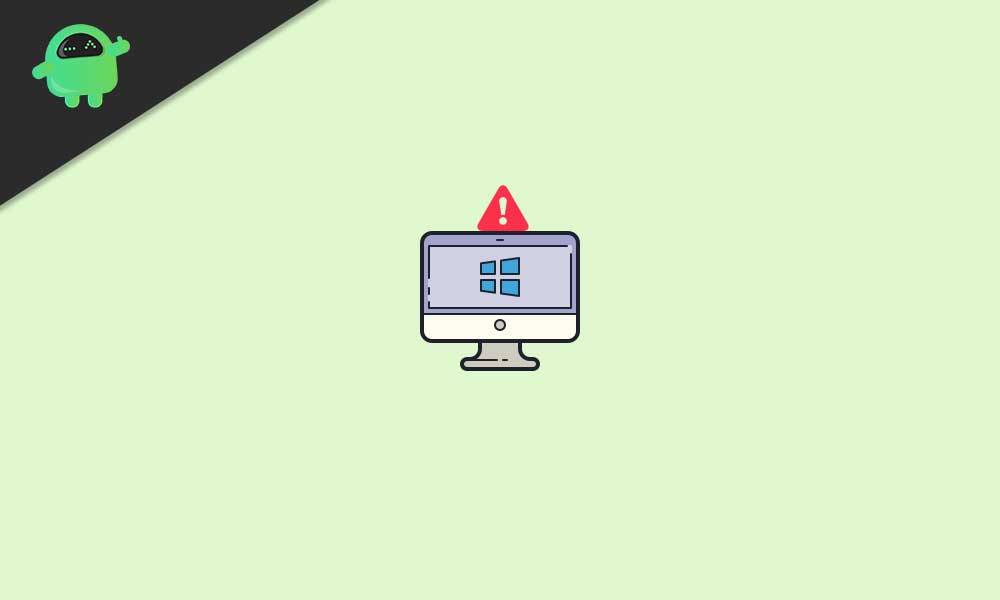 What caused the Application Unable to Start Correctly (0xc00007b) in Windows 11?

All Windows computers don’t fall in the same category because they have different SoC and internal components. Users can custom-build a gaming machine using internal parts manufactured by various brands. I have listed a few reasons why 0xc00007b persists in your computer. Read them all and identify the root cause early on to resolve the issue sooner.

I’m an early Windows 11 adopter, and I have tested the software on Intel laptops, AMD laptops, and AMD desktops. In my testing, I used an unsupported Ryzen 5 1600 processor. Microsoft released a statement that the 11th edition has bugs and glitches. Over time, the Redmond-based company plans to improve the software.

Third-party software developers don’t have the resources to release compatibility updates. You got multi-billion companies releasing compatibility updates early because they have the resources and Microsoft assistance. Many smaller companies have challenges releasing updates due to a lack of funding. Some programs clash with the operating system, and they cause problems. We have to take up the challenge and identify the problematic program.

I know people who have installed pirated programs on Windows PC.

Ask yourself a question on why would an (unknown) developer spend hours patching a premium software.

These developers have accumulated experience by spending years mastering coding and programming languages.

These pirated programs have unknown threats, and they destroy your machine within.

Malware single handled destroyed my Windows laptop in the past. No one can argue that many flash drives, removable drives, and devices stopped working due to malware obstruction. Data loss is another problem when the desktop or laptop has malware infected in the hard disk drives.

FIX: The application was unable to start correctly (0xc00007b) in Windows 11

I suggest the readers back up the photos, videos, documents, and files. We don’t know what’s lingering in your system, like viruses, malware, etc. I don’t want you to lose stored data on your Windows PC. Pick up a flash drive and copy the files to the removable drive.

Shut down your Windows PC for a couple of minutes. The operating system dumps temporary files, background processes, startup programs, etc. Let me show you how to shut down Windows 11. The software boots necessary files in the next session and may resolve the issue. 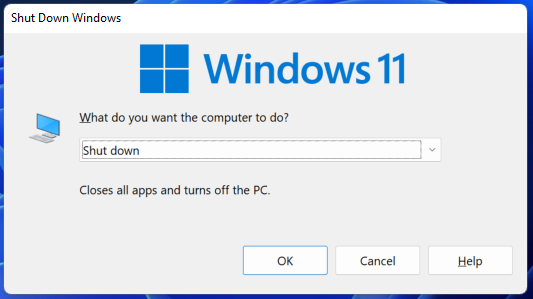 2. Search for Command Prompt. Run the CMD as administrator. 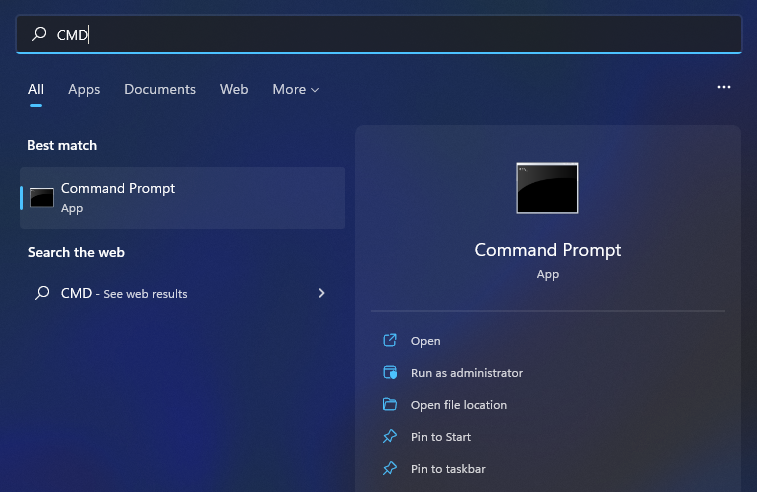 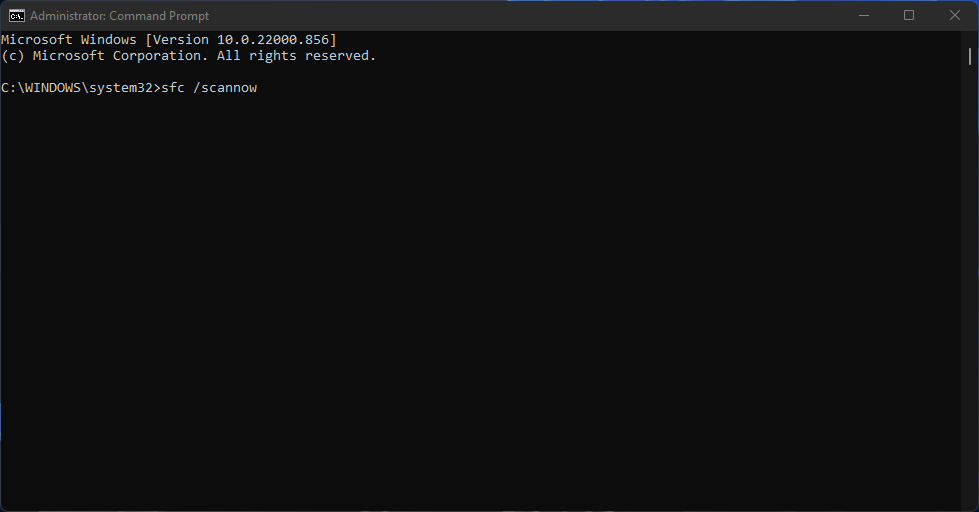 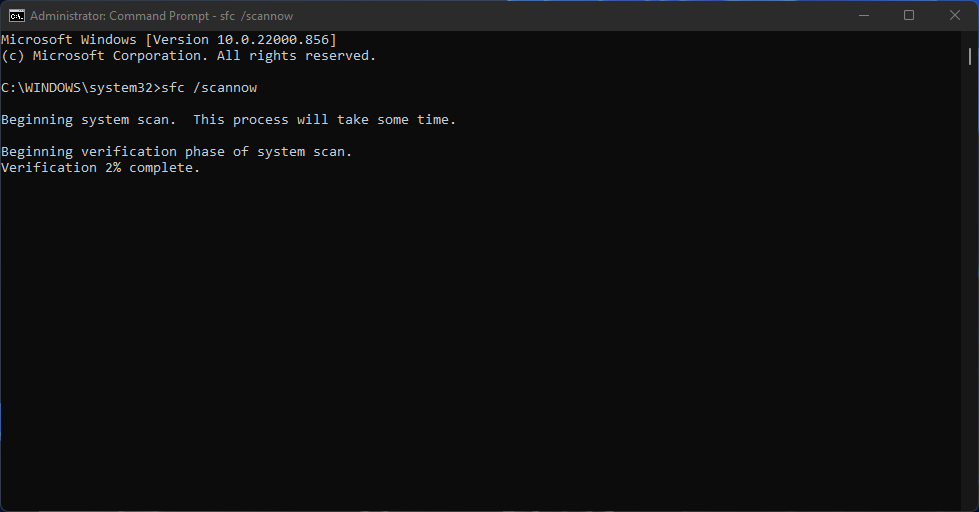 5. The verification process continues for minutes. 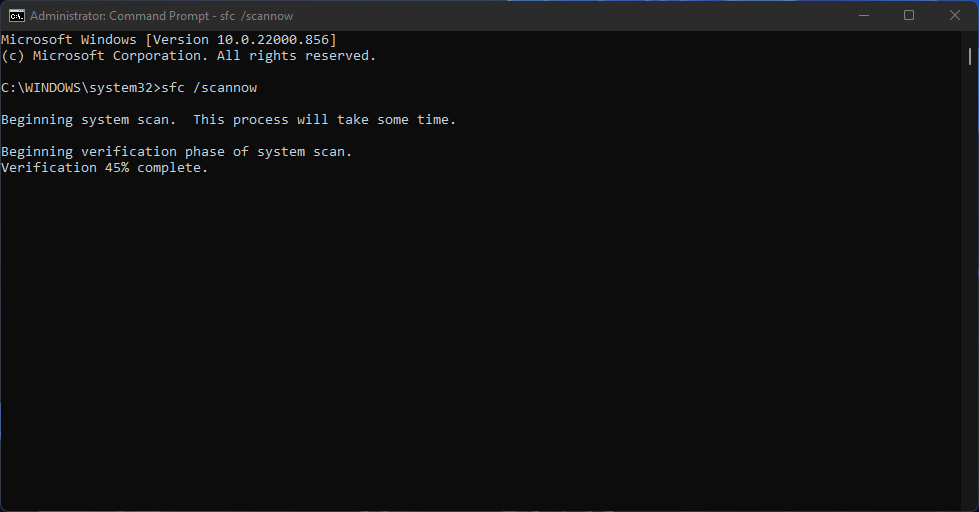 My new laptop has an SSD that took less than two minutes to finish the process.

My old AMD A4-6210 laptop has a mechanical drive (5200rpm) that finished the verification process in twenty minutes. 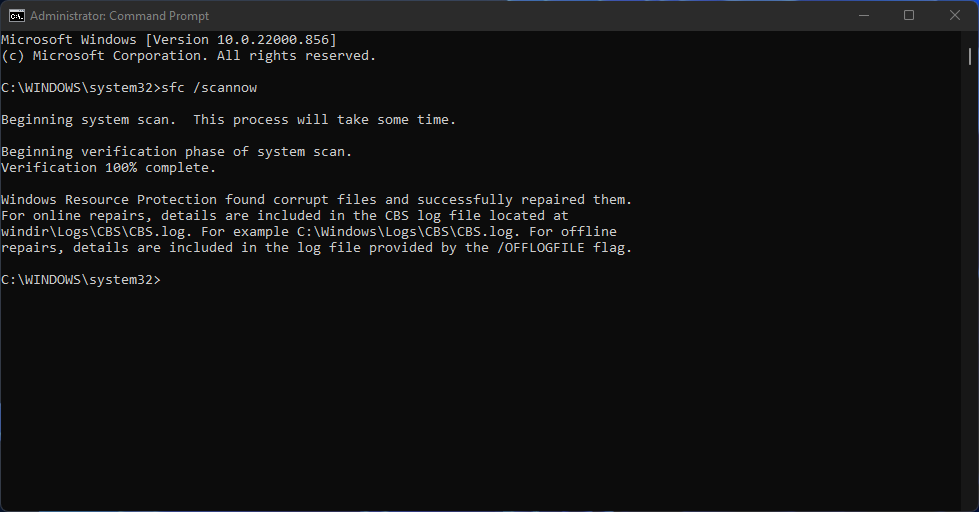 Google the results, and you will find other solutions related to your results. 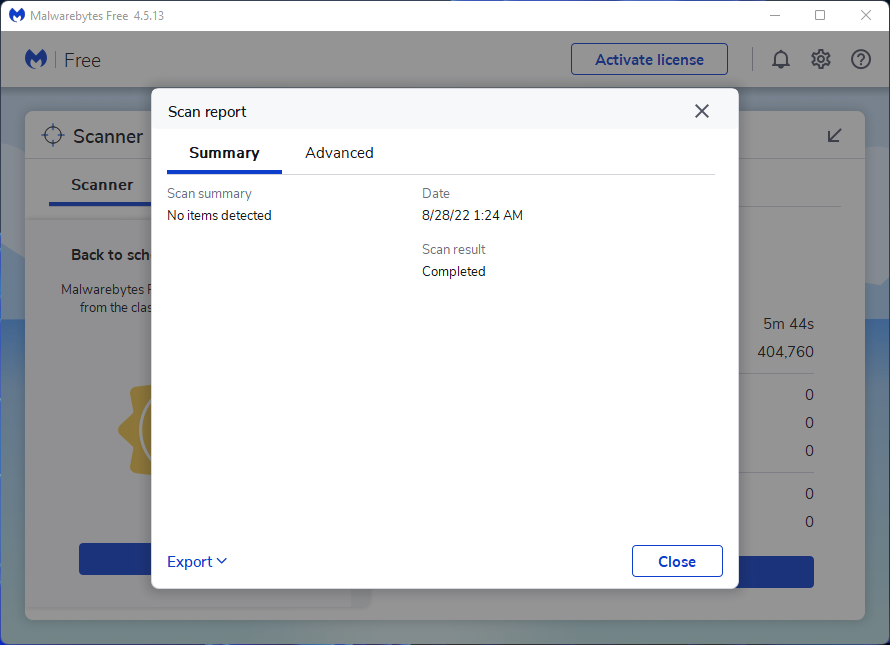 Inspect your Windows PC for viruses, malware, spyware, adware, and others. We don’t know what malware protracted in the system and how it’s damaging the system files. Many pirated games or programs require DLL files, and the malware slowly tampered with the DLL file. Run a full system scan and drag the threats out of hiding.

You can use any antivirus system since we don’t want to influence your choice. Remember, antivirus protection should have good protection against the latest threats.

Quarantine the virus or malware from Windows PC without hesitation. Reinstall the operating system when you detect the same virus back in the machine.Use the official Windows ISO file for software reinstallation.

3. Use your phone camera and take a photo of the installed packages. 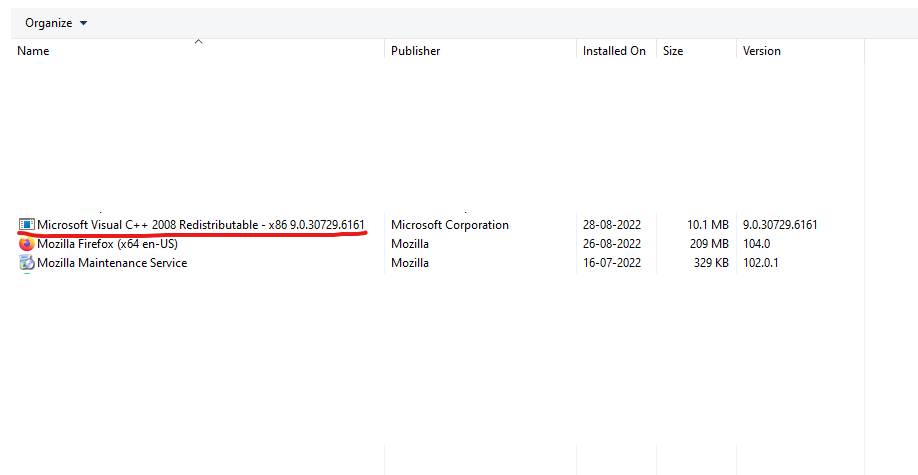 You don’t have to memorize the package name and year.

4. Uninstall the package from the system. 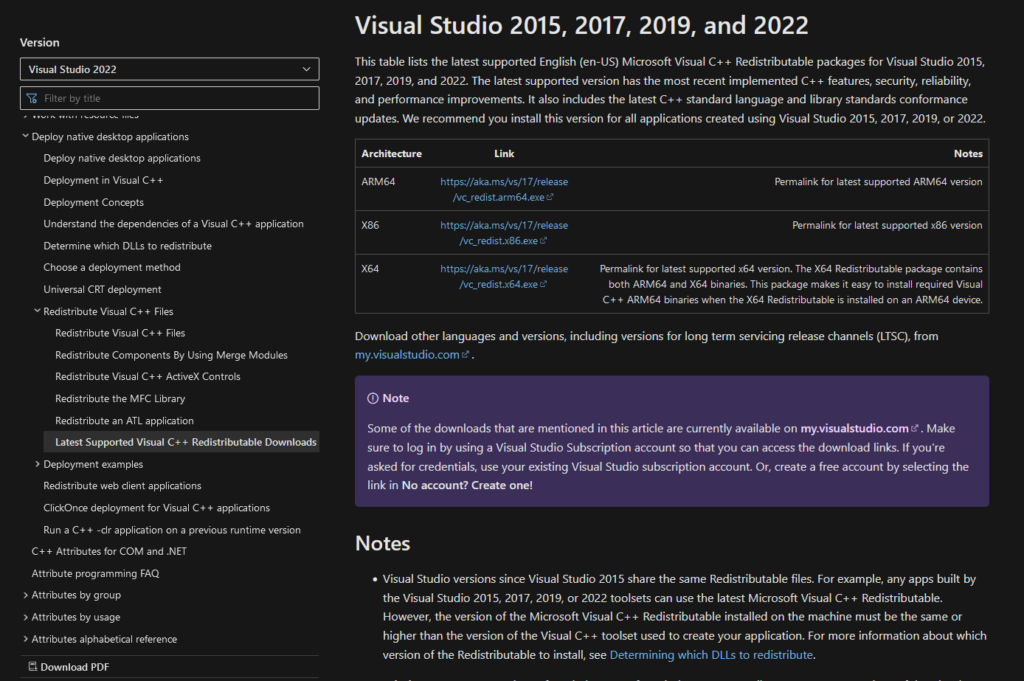 8. Open the Downloads folder, locate the executable file, and run them as administrator. 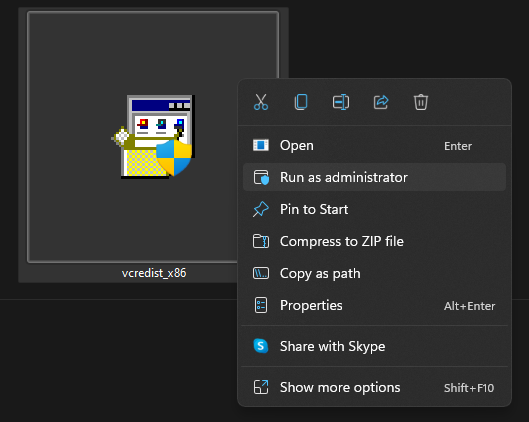 I have shown you the installation process of one package. You have to install x86 and x64 to avoid errors later. 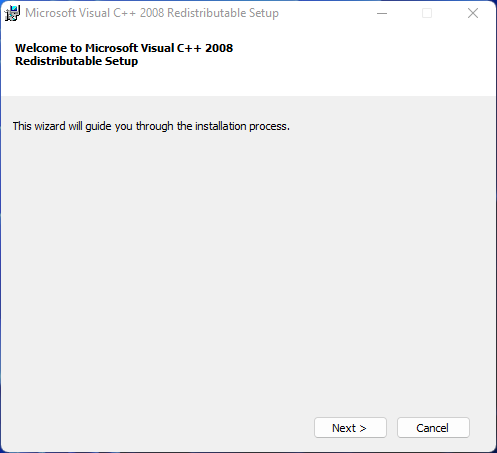 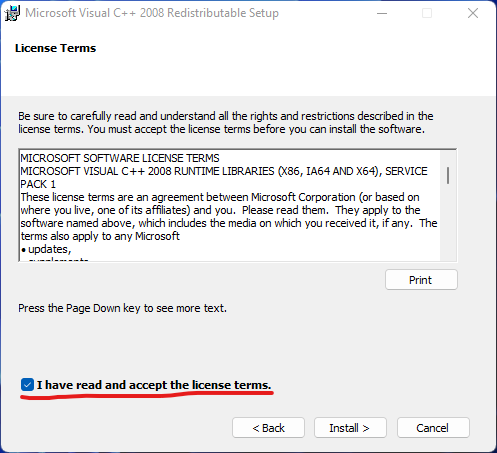 11. Let the setup install the packages. 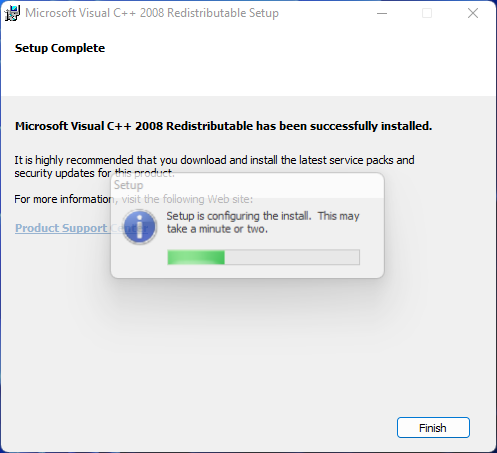 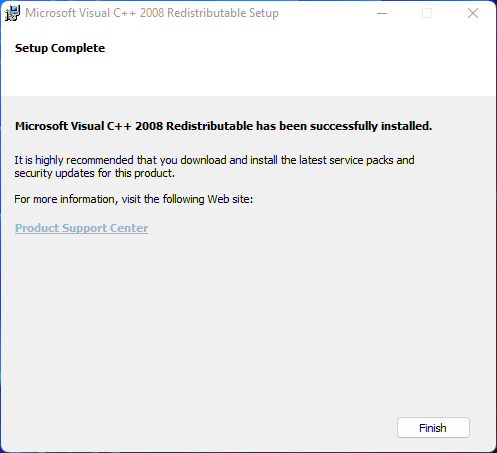 You will find all MS Visual C Redistributable packages on the official webpage. Avoid copying and pasting the DLL from the internet because it can do more harm than good.

5. Shut down the Windows machine for five minutes.

Reinstall the problematic program and inspect for any errors. I suggest the readers avoid using the clashing program for the time being. Do not back up the Steam games and reinstall them from the beginning. 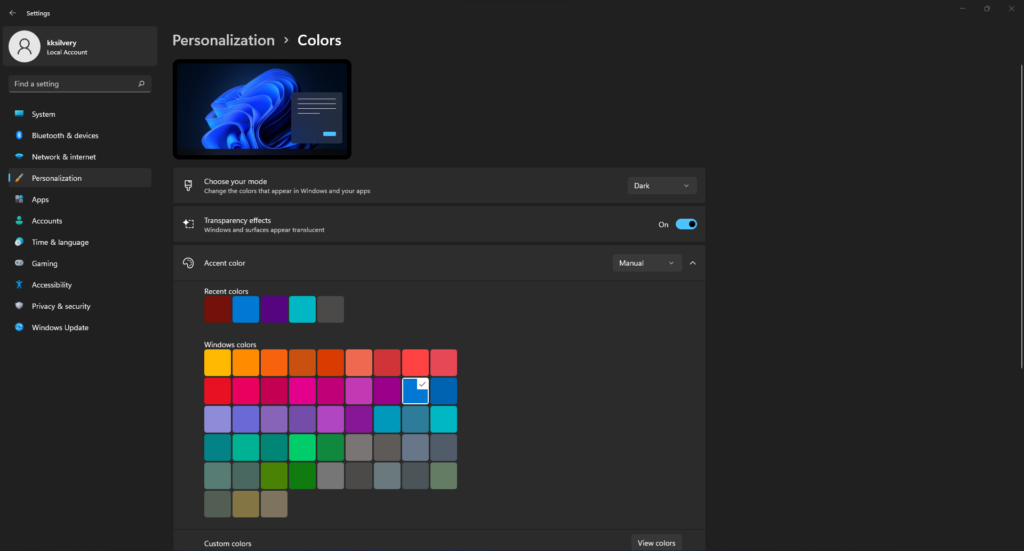 My desktop doesn’t have an activated Windows copy. And I have two laptops with genuine copies of Windows out of the box. Microsoft offers a free version for the masses, and I never felt like activating the software. Free Windows 11 users prompt the activation watermark and lock personalization functions.
The world moved on the notch display, but Apple continues to supply newer iPhones with a notch.

Apple users have learned to ignore the notch.

Honestly, your brain will learn to ignore watermarks somewhere down the line.

Remove the pirated software and install Windows from the Microsoft-supplied ISO file. My desktop has Windows 11 installed from MS supplied USB maker. 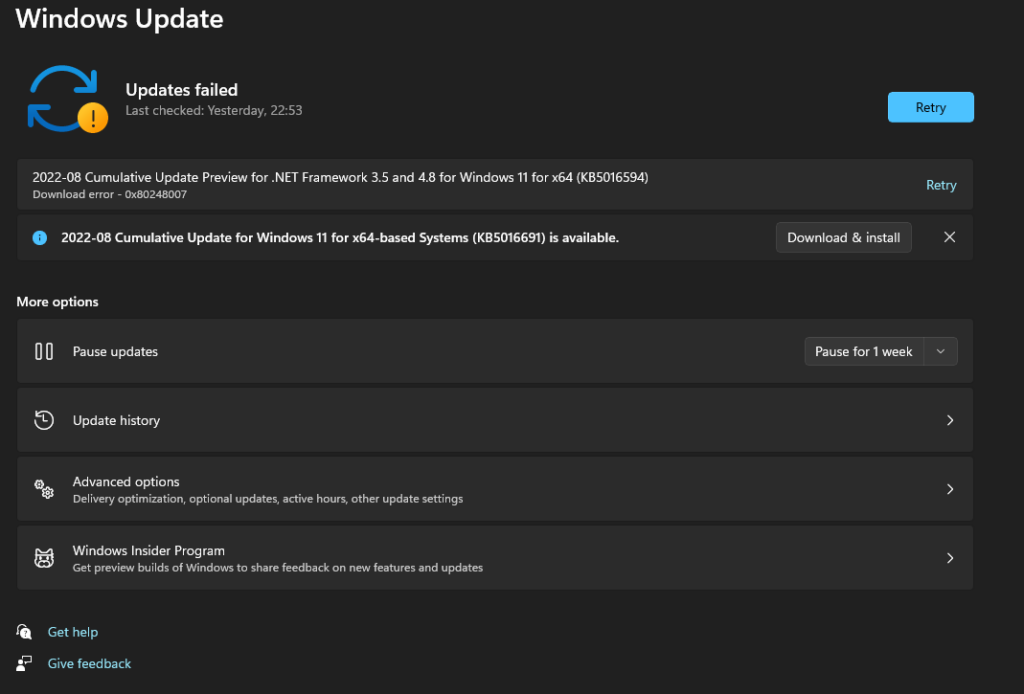 Microsoft’s in-house team is putting hours into releasing Windows 11 updates for stability and improvement. However, I want you to follow a few rules before updating the software.

A. Read online news about the latest Windows update.

B. Watch some video reviews related to the Windows update.

MS can make a mistake and worsen the problem after the software update. Never install the major update on day one and wait for the world to try it first.

I request the readers to back up the data and reinstall Windows OS if the “application was unable to start correctly” doesn’t go away. I have solved the 0xc00007b or similar problems after reinstalling the Windows software. I know the pain that goes into the process for non-tech-savvy individuals. But, it’s a time-saving solution for individuals with little free time. Let us know your thoughts on how you solved error 0xc00007b in the comment section.