Gaming consoles are dedicated gaming machines where you can get ultra-high graphics gameplay. However, these gaming machines like the Xbox One sometimes fell prey to errors and cause trouble for the users. Several recent reports bring to notice that users are now facing a new error code 0x9b100041. As per the user reports, these errors pop-up when users are trying to launch the game. This is not allowing the users to even see the starting screen of the game.

Well, if you are also experiencing this Xbox One Error Code 0x9b100041 issue and are looking for ways to fix this, then you are at the right place. As in this post, we will give you a comprehensive guide on how you can fix this Xbox One error code 0x9b100041. This guide will not only give you potential fixes for this issue but also give you an insight into what are the reasons why this issue is creeping up on the Xbox One console. With that being said, let us take a look at the article itself: 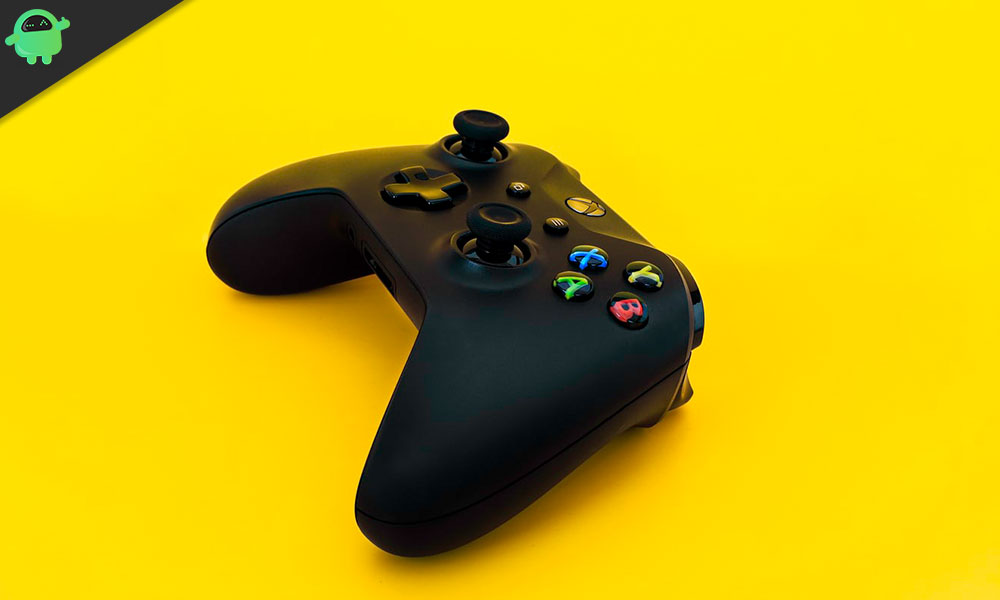 Before we go ahead with fixing this issue, let us take a look at the possible reasons, why this issue is popping-up in Xbox One console.

Once the potential reasons behind Xbox One Error Code 0x9b100041 issue are out of the way, let us take a look at the methods which can help you solve this issue with your Xbox One gaming console.

Power Cycling your Xbox One Console

Xbox One Error Code 0x9b100041 appears on the Xbox One console if you are facing certain network issues or are having corrupted data in your Xbox One. This scenario deemed fit for performing the power cycling method on your console to reset your Xbox. This also ensures that the power capacitors are properly drained out and temporary file stores in-between normal startups is cleared. This will also help you fix several firmware related issues on your console.

Here is what you can do to perform a power cycle on your Xbox One console:

If you are facing this Xbox One Error Code 0x9b100041 with certain games like Destiny 2 or Obvillion then, one of the best methods to fix this issue is to reinstall the game after completely removing it from your console. This issue can pop-up due to bad installation or corrupted files which can be easily fixed if you reinstall the game. In order to do that:

A corrupted Microsoft account can also be the culprit behind this Xbox One Error Code 0x9b100041 error. Because these errors are sometimes dependent on Microsoft account files. Several users have reported that removing the connected account and logging in with a new one has solved this issue on their Xbox one console. In order to do that:

If you are playing the game via a physical disk then, there are chances that a defected disk is causing this issue with your game. Then in order to fix this, all you can do is clean the disk with a soft cloth and use some alcohol-based cleaner. Once you are done with the cleaning, try inserting the disk and playing the game. If the problem still persists then follow the next method below.

The corrupted game cache can very well be the reason behind the issue on your Xbox One gaming console. You can see if clearing the cache data of your game helps you fix this issue or not. And in order to do so:

So, there you have it from my side in this post. I hope you guys liked this post and were able to fix the Xbox One Error Code 0x9b100041 issue. There can several reasons behind this issue and can also be related to a particular game. Let us know in the comments below if you come across any issues while following any of the above-mentioned methods. Also do let us know any steps or methods that you tried and did the work for you in resolving this issue on Xbox One. Until the next post…Cheers!