Twitch is a paid live streaming platform based in the United States that concentrates on video game live streaming, including esports tournament broadcasts, as well as music broadcasts, creative content, and many more. However, Twitch Interactive, an Amazon.com, Inc. subsidiary, runs it.

Well, you can use Twitch literally on any platform such as Windows, Xbox, PS, Android, iOS, etc. Nevertheless, it is in the limelight nowadays, but not for something good! Yes, you heard it right; this time, the Xbox One and Xbox Series X|S users are complaining that the Twitch app is not working and sometimes even crashing.

Currently, we are not sure that either this issue is widespread or occurring in some part of any particular region. But, still, we have something that can help you to resolve the crashing or app not working issue. Therefore, if your eyes are seeking such methods, make sure to read this article until the end. 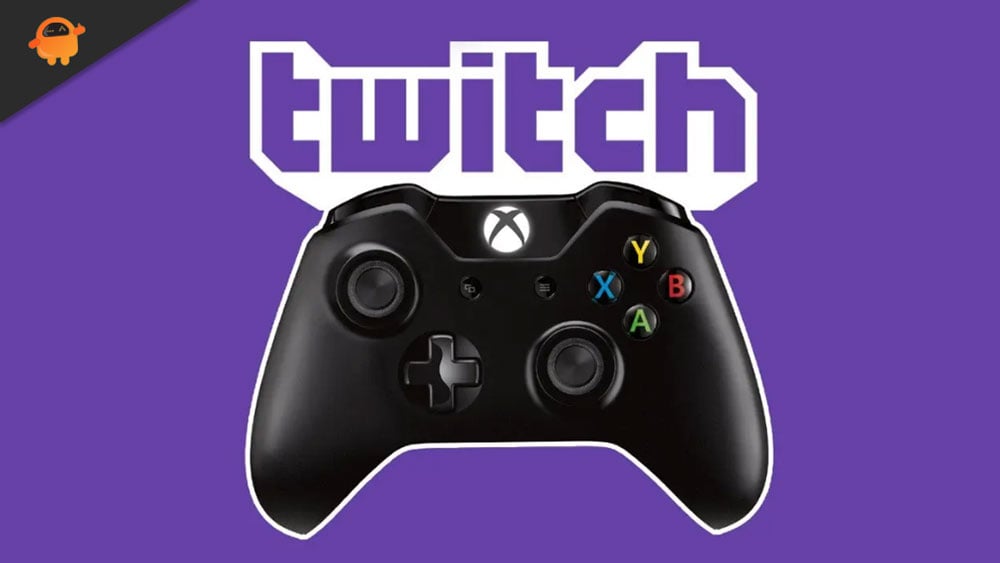 How To Fix Twitch Not Working or Crashing on Xbox One, Xbox Series S|X

Although Twitch developers always take care of these kinds of issues and make sure that their users won’t have to face issues with their services. But, still, in some incidents, users are going through some unwanted issues. So, anyway, in case you find that your Twitch app is not working properly or starts crashing on your Xbox consoles, make sure to perform the fixes that we have mentioned below:

When the Xbox console reboots, the RAM is cleared, so you’re beginning from scratch. Moreover, all the things have become brisker as a result of this. In addition, the apps load and start-up faster.

You’ll be able to move between running apps more quickly. Also, restarting your Xbox One or Xbox Series S|X may help end the background activities that are slowing it down, taking up too much memory, and reconnecting to Wi-Fi networks that have been disrupted.

So, we suggest you reboot your Xbox console using the given steps to make sure that your device gets a fresh start to perform the further mentioned methods. Therefore, let’s check out the guidelines: 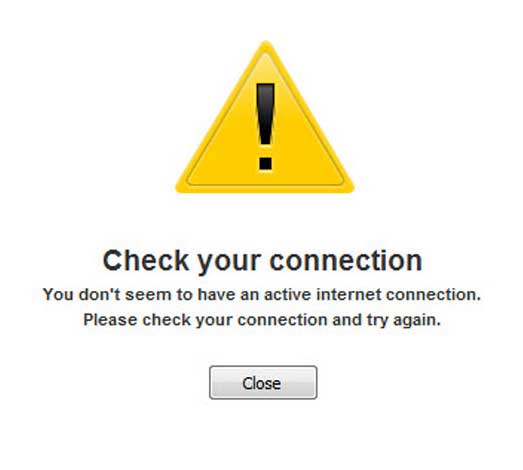 Sometimes, poor internet connectivity will also be the reason why you are getting this kind of error. So, it is very important to have an active internet connection as this will help Twitch to connect to its servers.

Therefore, you can hover over towards the Ookla speed tester website and test the speed to check your internet connection speed. However, suppose you have found that the speed is not as good as you think, then simply power cycle your router, and to do so, here are the steps:

That’s it. Now, once the internet light starts blinking on your router, again open the Ookla website and check if the internet issue gets resolved or not.

If the issue is still there, then contact to your ISP and ask them to fix the issue. However, once your internet issue gets resolved, you’ll see that your Twitch app again starts working on Xbox One and Xbox Series X|S.

Chances are also there that the Twitch servers may be down, due to which it is not working on your device and sometimes even starts crashing. Therefore, you must check out if the servers are working. However, to do this, you can visit the DownDetector and check if other users are also there who have reported the same in the last 24 hours. Also, don’t forget to hit the I have a Problem with Twitch button. 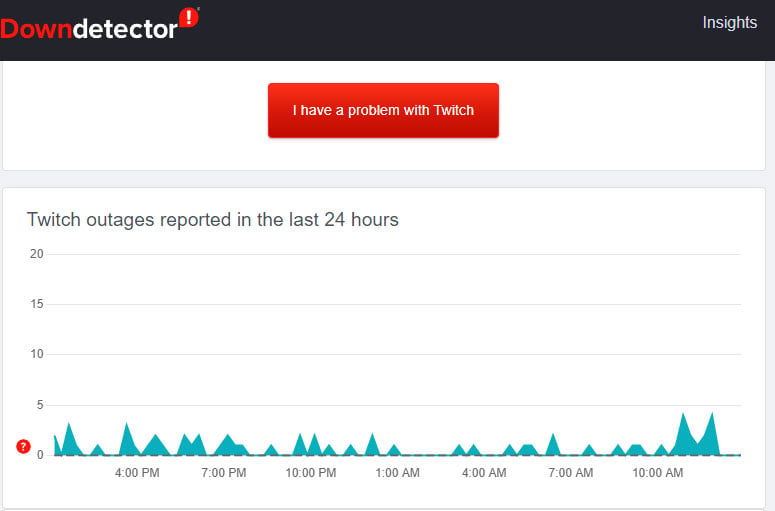 Moreover, if you want to know every hour update what happened to your beloved Twitch app, I’ll suggest you follow the Twitch officials on Twitter. This is because they always keep their users updated using their Twitter handle.

Note: The games and apps that show after performing the above steps are updated. So, in case Twitch is not there, that means that it has some pending updates.

Fix 5: Make Sure Your Xbox OS is Updated

So, if you have checked and find that your Twitch app is already updated and you are still bothered due to this error, then chances are there that your system OS may have some pending updates due to which you are encountering this type of issue.

If nothing helps, then reinstalling your Twitch app will be the right choice for you. Therefore, you can try this out and again check if the issue gets fixed or not. However, many users reported that after reinstalling the Twitch app on their Xbox One or Series X|S, the not working or crashing issue gets resolved.

Also Read: Twitch Stream Not Loading, How to Fix It?

So, that’s all on how to fix the Twitch not working or crashing issue on Xbox One or Xbox Series X|S. We hope that the troubleshooting methods that we have mentioned earlier in this article have helped you. Meanwhile, in case you still have any doubts or queries in your mind, comment below.