With the Twitch Party chat, you can easily interact with the audience you have invited to join the party. But unfortunately, some Xbox gamers may experience issues with Twitch party chat from time to time.

How to Fix If Your Twitch Emotes not Showing 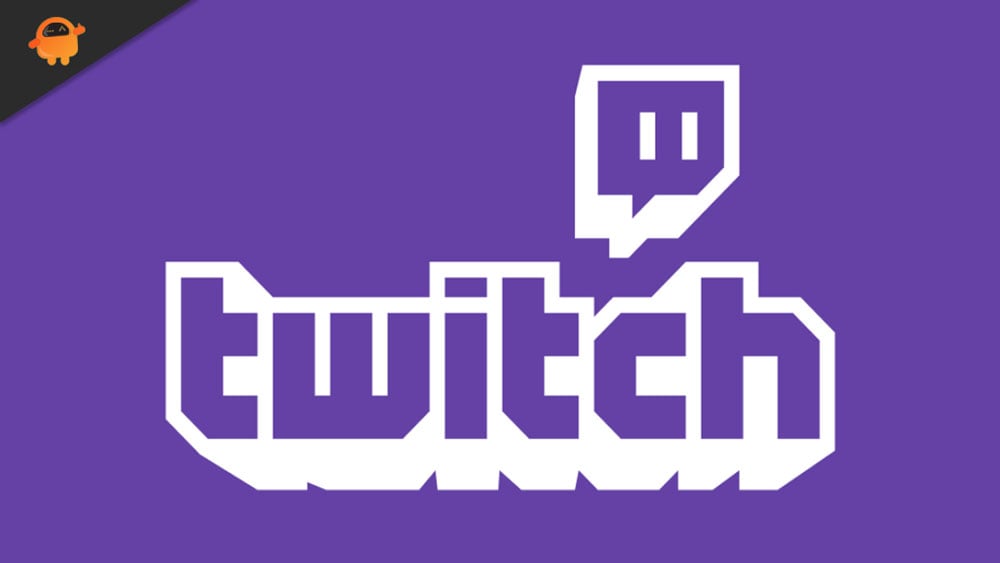 How To Fix Twitch Party Chat Not Working on Xbox One, Xbox Series X|S

If you cannot hear yourself or others on your Twitch broadcast, then here are some fixes that will help you regain the previous state again. So, let’s get started with those fixes:

Initially, you must restart your Twitch app on the Xbox console because there are chances that your device may not be able to run the app properly due to some temporary cache files. Therefore, you must try restarting your Twitch app and check if the party chat again started working or not.

If the issue doesn’t get resolved by restarting your app, you need to reboot your Xbox console to give your device a fresh start by flushing the RAM. So, you have to can simply use the steps to reboot your device:

Fix 3: Party Chat Server Are Down

Chances are also there that the party chat servers may be down, due to which it stops working on your Xbox console. Therefore, if that’s the case, then except waiting, you do not have any other option. To check out the latest news and updates regarding this, you can follow the Twitch officials on Twitter.

In order to use the Twitch party chat on your live stream, a good internet connection is very important. However, if you have any issue with your internet because this might be the main reason why your Twitch party chat is not working on your Xbox console.

Therefore, we suggest you check if your internet is working and do so; you can simply hover to the Ookla speed tester website to check the speed. Meanwhile, in case you find that your internet is not working, then power cycle your router/modem using these steps:

Now, simply check if the internet speed comes back to its normal state. Once your internet starts working again, the Twitch party not working issue automatically gets resolved.

Did you check if your Xbox is connected to the Microsoft servers or not? Well, chances are there that your Xbox may not be connected to its server; therefore, you must check out the DownDetector. 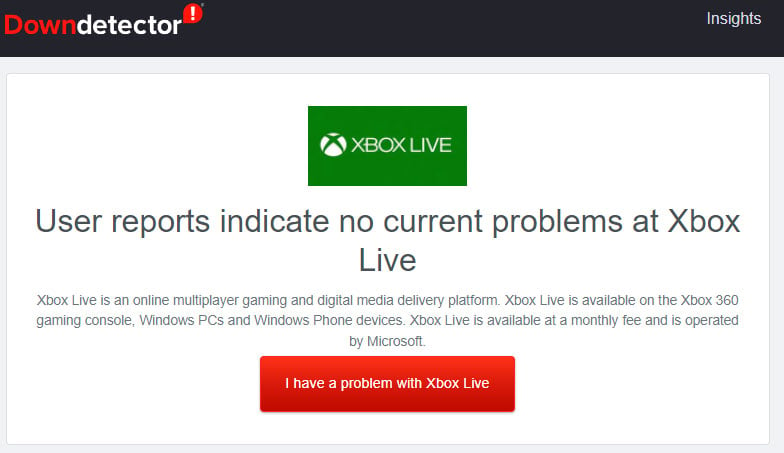 You must check if other users are also there who reported the same. Also, we advise you to hit the I have a problem with Xbox button; this helps other users to know that they are not alone in this world who faces this issue.

So, we suggest you to check if your Xbox system software has any pending updates. However, if you find any updates, then install them and check if the issue gets resolved or not.

It is worth mentioning that keeping your Twitch application also helo you to resolve the party chat not working issue. Hence, we advise you to check for Twitch updates on your Xbox console using these steps:

Using the proper NAT type on your Xbox will be the best because this enables you to connect to other people with no issues. So, a wrong configuration of NAT type may be the reason why you are getting this Twitch Party Chat not working issue. Therefore, you can use these steps to change it:

In case you have tried all the fixes we have mentioned in this guide, then it may be possible that you may not fix this issue from your end. Therefore, it is suggested to contact the Xbox support team and let them know about this error so that they can investigate and start working on it.

So, that’s all on how to fix the Twitch party chat is not working on Xbox One, Xbox Series X|S. We hope that this troubleshooting article may help you. But, in case you still have any doubts or queries on your mind, comment below and let us know.