Every single person on this planet has heard of Netflix. The most successful and famous video streaming site globally, Netflix has influenced many over its two-decade existence. Back in 1997, two modern-day software engineers, Reed Hastings and Marc Randolph found Netflix in Scottsville, California.

They’re both tired of expensive fees at video rental stores and decided to do a service where DVDs will mail straight to your doorstep. But, from the doorsteps service to the internet streaming service, users regularly have to face many issues; for example, right now, many users reported the Xbox Series X and S Netflix black screen issue. So, let’s see if this guide helps you fix this error. 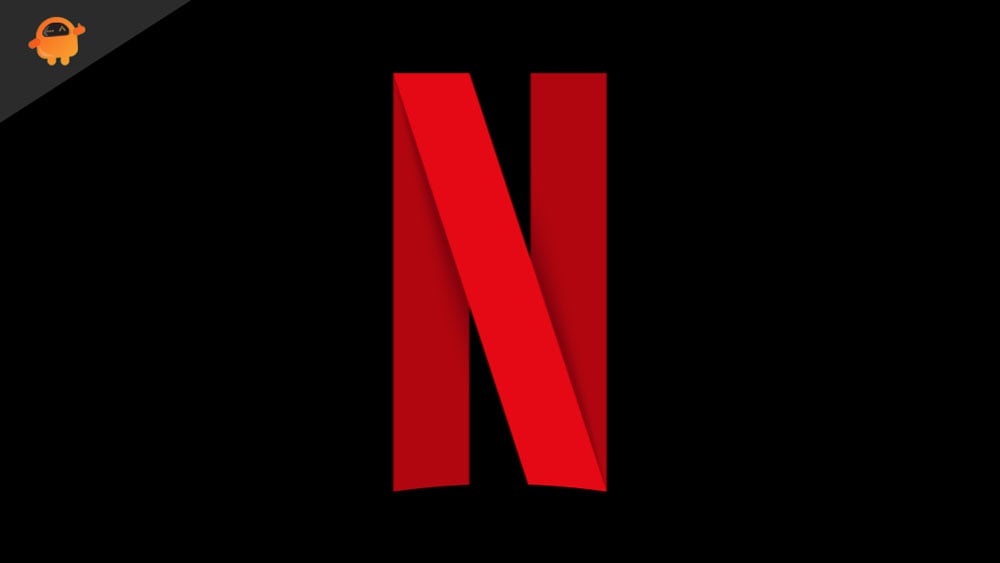 However, you can see their dedication by the fact that Netflix had become so successful that it caught the eye of Amazon’s owner Jeff Bezos in its second year. He tried to buy Netflix for

Twelve million dollars, but they declined. However, Netflix hit a roadblock and had a financial loss even though. But now everyone knows how big Netflix is.

That’s the reason you can now access Netflix from anywhere using any device such as Xbox Series X and S, PS4, PS5, Smartphone, etc. Therefore, these types of issues are common. So, let’s take a look at the fix in order to resolve the Netflix black screen issue.

The first thing that you have to follow is to reboot your Xbox Series X and S. This will not just reboot your PC but also give your whole system a fresh new start to work perfectly. Also, this will make sure that if the issue is occurring due to random bugs, then it will remove it.

Many users recently reported that this helped them to fix the Netflix black screen issue; therefore, we recommend you try this and check if it helps or not. However, if this method does not work in your case, then move towards the next method without thinking twice.

Did you check your HDMI cable? Well, yes, it is very important to check if the HDMI cable is put tightly into the HDMI port of your TV or monitor or not. A loosely fitted cable will always cause this type of issue.

In addition, you should also take care that the HDMI cable that you are using is not damaged or have any fault. So, inspect it properly, and if you find any cut or damage in the HDMI cable, we suggest you replace it immediately and check if the black screen issue gets fixed or not.

Meanwhile, if you find that your router didn’t provide you with proper connectivity speed, we recommend you power cycle your router and run the test again. If the issue won’t get fixed, the last option is to contact your ISP provider and ask them to fix the connection speed.

The system always stores some cache image of each process that we execute to remember that process and take less time next time whenever you try to access it. But, most of the time, these cache files may get damaged due to some random issues.

So, in that, case the application wasn’t able to work properly until you removed those files. Therefore, in that situation, clearing the cache data is the best choice. So, here are the needy steps for that:

There is a huge chance that the Netflix server may get down due to some reason. Yeah! I know this is not likely to happen, but there are endless possibilities, and none of the technology that is on the internet is perfect.

So, you can hover to the DownDetector and check if other users from all around the world are reporting the same or not. Also, keep your eyes on the Netflix official Twitter handle as the officials will always inform using their account if there is anything going on with their servers.

Regrettably, if none of the above-mentioned tricks worked in your case, however, there is still something that will help you fix the Netflix black screen issue. You can simply uninstall the existing Netflix app from your Xbox Series X and S. After that, again, reinstall it from the stores. This will resolve each issue that this application has.

So, you have tried everything and still getting the issue. Then it may not be the problem that is occurring from your side. Therefore, it’s time to get in touch with the support team. So, you have to contact Netflix’s official support team and explain this black screen issue to them. They will then surely help you get out of this situation.

Although this type of issue we do not have to generally face, still as we have already said, the possibilities are endless, and anything is possible in this internet world. But, as of now, you know how to fix the Xbox Series X and S Netflix black screen issue. We hope that this dedicated guide has helped you. Therefore, for more information, comment below.