Launched in August last year, Xiaomi Black Shark 2 Pro sports a 6.38″ AMOLED panel with a 1080*2340 pixel resolution. Under the hood, the device packs in the powerful Snapdragon 855+ SoC with up to 12GB RAM and up to 256GB UFS 3.0 storage. It has a massive 4,000 mAh battery with a 48MP dual rear and 20MP single selfie shooter. At last, the phone runs on Android 9.0 Pie out-of-the-box. Here’s a dedicated page on Android 11 for Xiaomi Black Shark 2 Pro

Every year, Google unveils a new iteration of its Android OS. It all starts in February when the first developer preview arrives followed by three more in the next three months and this year isn’t different. In June 2020, the first beta candidate of Android 11 R will be released followed by another one and finally, the stable version is launched in August/September. This is when Xiaomi will take care of the stock ROM and tweak it to roll out its custom-made MIUI 12 in December as per the timeline. 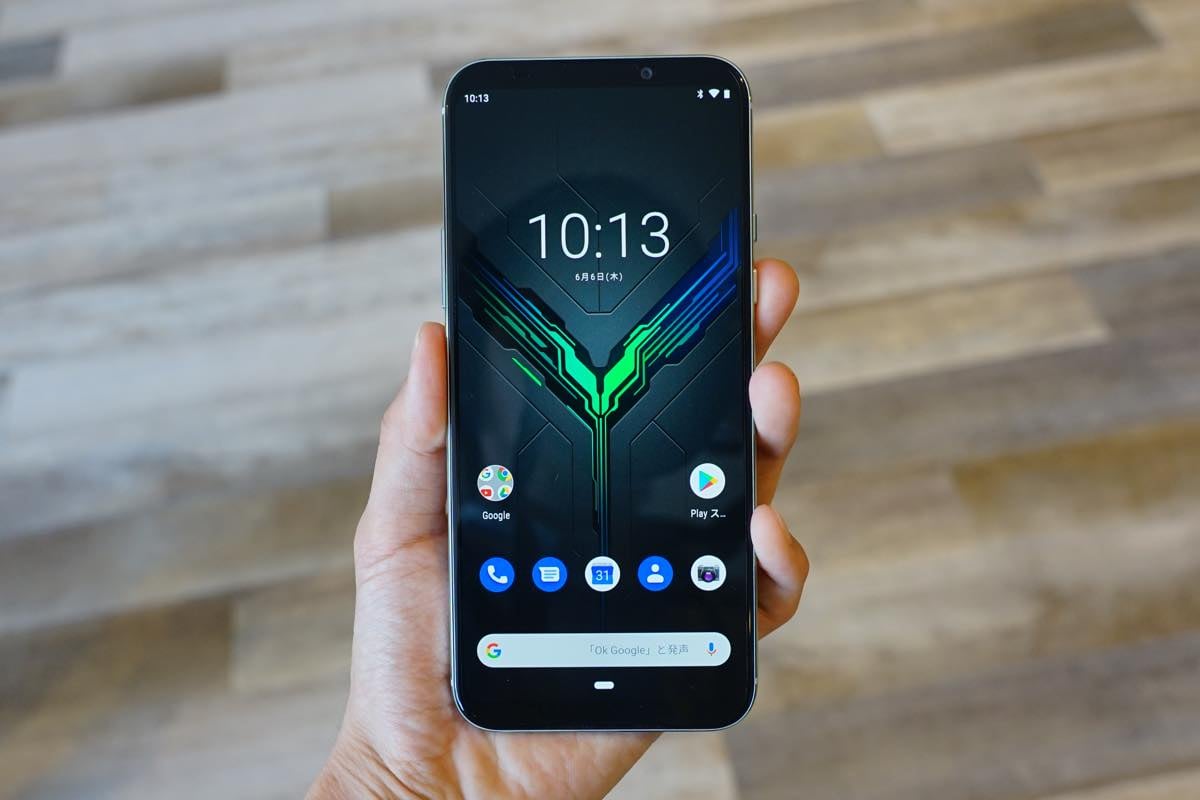 Android 11 is the eleventh major OS version from Google. It was formerly known as Android R, however, Google resorted to a numbering system and thus, it became Android 11. It has a tonne of features from a new permission model to scoped storage and more so here is a list of features you can check out.

Since we are talking about a flagship gaming smartphone aka Black Shark 2 Pro, there’s no doubt it will get an Android 11 R upgrade since it arrived with Android 9.0 Pie last year in August. This will be its second and last major OS upgrade although there’s no word on the date on which Black Shark 2 Pro will get its Android 11 update. For this, you’ll have to wait until Xiaomi confirms the Android 11 roadmap so stay put on this page to know whenever the update arrives.