Xiaomi Mi 10 5G made its debut in February 2020 with a 6.67-inch AMOLED panel with 1080×2340 pixel resolution. The device sports a Qualcomm Snapdragon 865 processor and runs on Android 10 MIUI 11 out-of-the-box. With that being said, there’s no doubt it will be one of the recipients of Android 11 in the near future.

As per the timeline is concerned, Android 11 DP 1 was launched in February for Pixel devices. Since then, three more iterations have been released and it will be accompanied by two beta releases followed by a final release sometime in Q3 2020. Google usually holds Google I/O events at Shoreline Amphitheatre in Mountain View, California and this year won’t be any different unless there are some changes due to the ongoing situation. 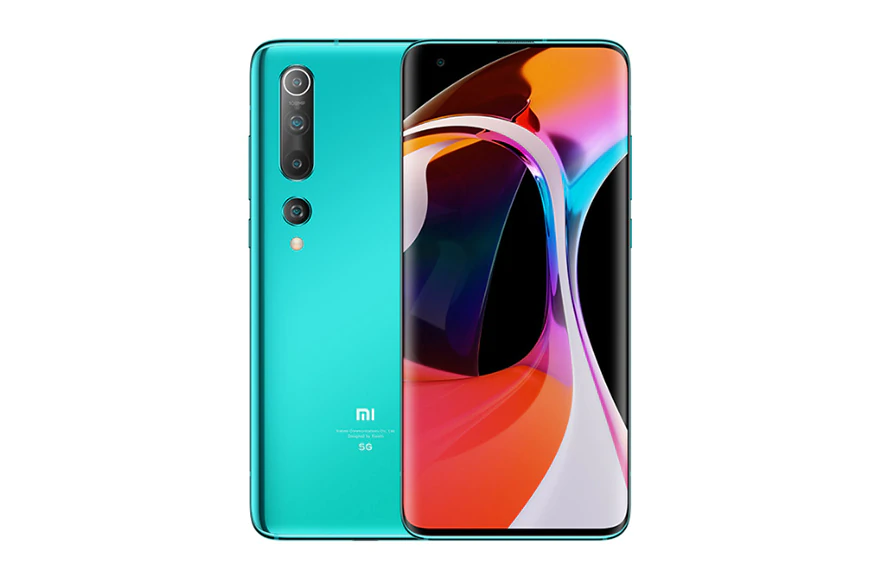 According to an update released on June 11, Xiaomi Mi 10 will get receive any beta MIUI 12 updates for three weeks straight only after which, the updates will continue as per the schedule. Xiaomi also stated that Xiaomi Mi 10 will continue with stable updates as said and might get MIUI 12 stable ROM during the restricted period. Google is expected to release Android 11 in Q3 2020 and probably in September. With that being said, Xiaomi will perform tweaks to the OS with its custom UI. As per a leaked timeline, Android 11-based MIUI 12 should release by December this year. Xiaomi Mi 10 will be eligible and will get Android 11-based MIUI 12 probably at the end of this year or early next year but there’s no confirmation as of now so you’ll have to wait for further updates.