Google introduced Android 11 as developer preview 1 back in February on Pixel devices and has since released a total of 4 DPs. It will release three beta candidates before the stable version arrives in Q3 2020 since the search engine giant hasn’t confirmed the actual date of release yet. 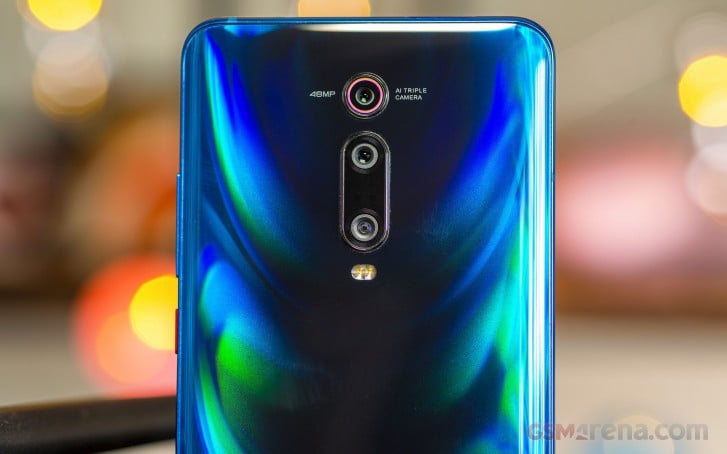 Google resorted to using a numbering system for its OSes since last year when Android Q became Android 10. Thus, this year’s Android version is called Android 11 and it is the eleventh iteration in the Android OS family. It features strengthened and fortified privacy and security features among others that you can check out in this quick list of features.

As both the devices were released with Android 9.0 Pie, both are in tow to get Android 11 marking their last upgrade after proceeding from Android 9 to 10 and then, Android 11 sometime next year. We aren’t aware of the actual date when it will receive the update since Xiaomi hasn’t confirmed the date and neither the list of Android 11 supported devices. You’ll have to wait until a further update is available so stay tuned.