Mi CC9e made it official last year in July with a 6.01-inch Super AMOLED panel, Snapdragon 665 SoC under the hood, 64/128GB of internal storage, and 4/6GB of RAM on-board. The phone features a 48MP triple rear camera setup with a 32MP front camera setup along with a massive 4,030 mAh battery to go with. Finally, it was released with Android 9.0 based MIUI 10 out-of-the-box. This page dictates whether or not Xiaomi Mi CC9e will get Android 11 R.

Concerning the Android 11 timeline, Google has already released four developer previews starting from February to May 2020 and will launch the first beta candidate in June. This will be followed by yet another beta candidate and then, Google will conclude it by releasing the stable version in August/September 2020. This is when Xiaomi will pick it up to roll out its custom MIUI 12 based on Android 11 and will serve the update via OTA to supported devices accordingly. 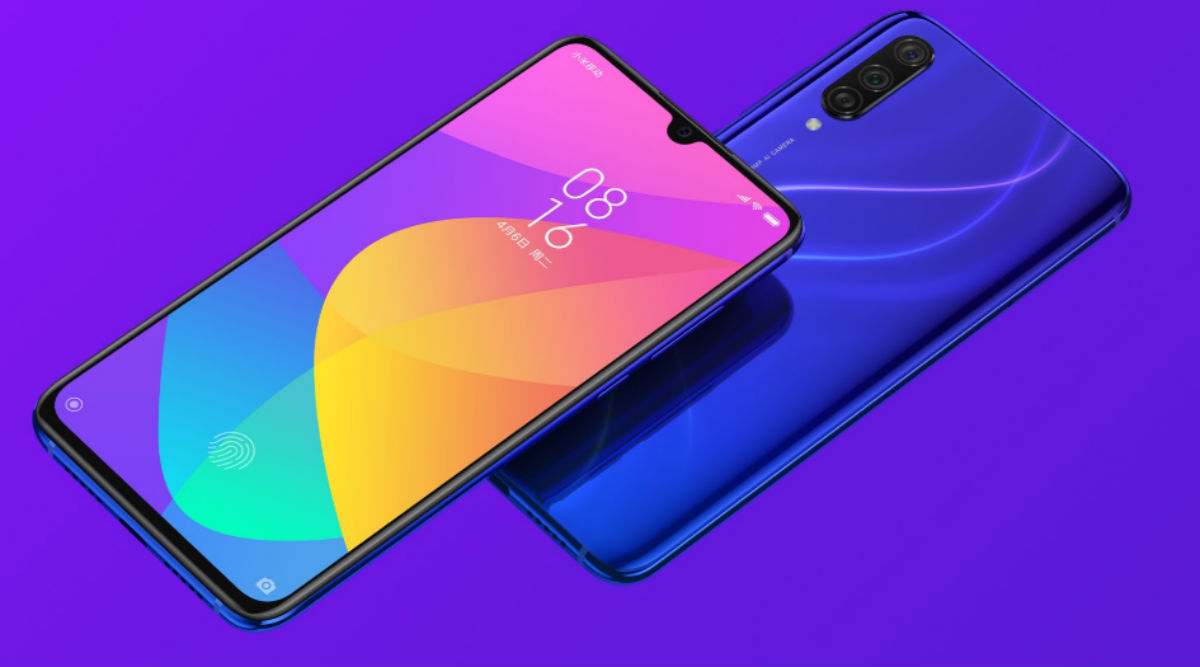 Android 11 is the eleventh major Android OS version since its inception and cumulatively has more than a billion devices on-board. The latest upgrade brings a lot on-board including scoped storage, new APIs, enhanced navigation, and more. Here’s a quick list you can go through to check out the features.

As Mi CC9e is a mid-range device rolled out with Android 9.0 Pie, there’s a high possibility that it will receive Android 11 R. There’s no exact or tentative date associated with when it will get the update so you’ll have to wait for an official update from Xiaomi before creating any plans to use Android 11 on Mi CC9e at this moment. Check out this page for any updates shortly.