Xiaomi Mi Mix 3 is a 2018 flagship smartphone sporting the Qualcomm Snapdragon 845 under the hood. The device hails a giant 6.39-inch Super AMOLED display with a screen resolution of 1080×2340 pixels. It is also equipped with up to 10GB of RAM and up to 256GB of UFS 2.1 storage. It sports a manual pop-up dual camera setup at the front while the rear hails a dual 12+12MP camera setup with the primary sensor sporting a 4-axis OIS. Finally, the device was launched with Android 9.0 so here what you need to know about its Android 11 roadmap.

Google is a Menlo Park-based search engine giant that works under its parent company Alphabet Inc. It’s Android 11 R is the latest offering and as per the schedule, it has already released four iterations aka developer previews while the fifth (& 1st beta) iteration is on the way. Based on the timeline, Google will launch it officially in Q3 2020 and that is what Xiaomi will pick it up to tweak its MIUI 12 which is expected to launch sometime in December 2020. 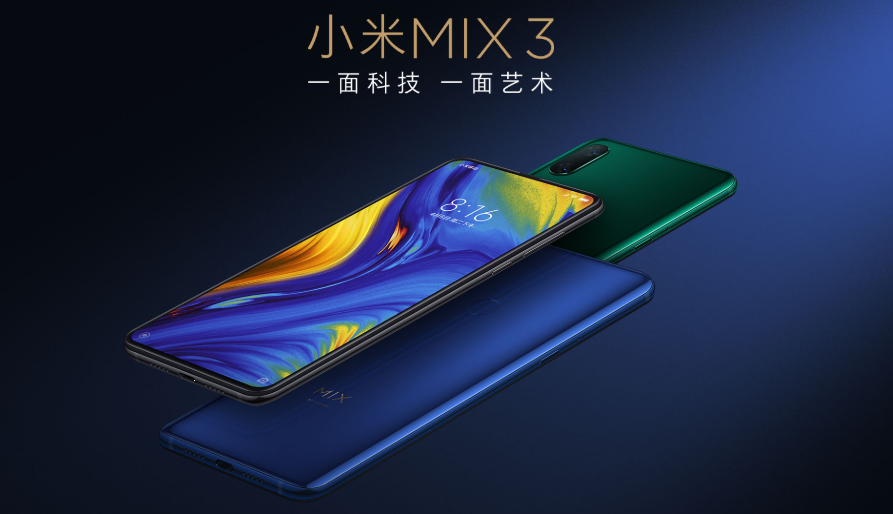 Android 11, formerly known as Android R, is the 11th iteration in the Android OS family. Built upon the legacy of more than a decade, Android 11 brings a bucket-load of features both enhanced from the previous versions and newly added. We already have a list of Android 11 thanks to the various developer previews released for months so read along to know more.

Xiaomi Mi Mix 3 is a flagship smartphone released in 2018. It has already received its first major OS upgrade from Android 9.0 to Android 10. Keeping with the latest update from Xiaomi in mind, Xiaomi Mi Mix 3 will undoubtedly receive its second and probably the last major OS upgrade to Android 11 R although the date is unavailable at this moment. It will perhaps start receiving Android 11 based MIUI 12 soon so stay tuned to know exactly when to expect it.