Google released the Android 11 operating system back in September. Ever since the OS came to the market, OEMs started working on their version of the Android 11 OS as they have to put in their custom UI on top as well. Xiaomi follows this trend in a quite different way. Notably, the MIUI update which is Xiaomi’s custom UI is not based on the current version of the Android OS. Meaning that your device need not run the latest Android OS in order to receive the latest MIUI update.

Poco which parted ways with Xiaomi at the beginning of this year has released a bunch of smartphones this year. The Poco C3 is the recent one that was launched back in October. Even though Poco is now an independent brand, it depends on Xiaomi for the rollout of the MIUI and Android OS updates. In this post, we will give you all the latest information about the Android 11 update for the Xiaomi Poco C3 smartphone. With that said, let us get straight into the article itself: 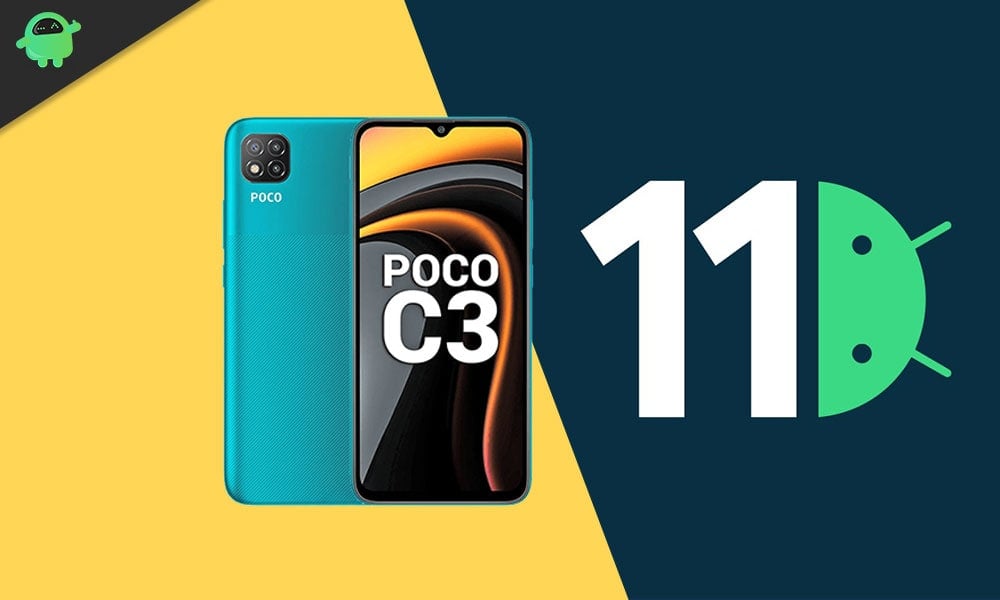 Poco C3 is the most affordable smartphone from the Poco lineup. Apparently, the name Poco C3 has a meaning, where C stands for Camera and 3 stands for the triple-camera setup that the device sports. Moreover, it is strikingly similar to the Redmi 9C smartphone, the only subtraction being the fingerprint scanner. The phone comes with a 6.53-inch waterdrop notch with HD+ resolution and a 20:9 aspect ratio. 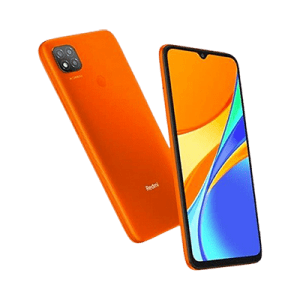 It is powered by the MediaTek Helio G35 chipset which is coupled with 3/4GB of RAM. The Poco C3 offers 32/64GB of onboard storage. It comes with Android 10 MIUI 12 out of the box. As for the cameras, the phone packs a triple-camera setup with a 13MP primary lens, a 2MP macro lens, and a 2MP depth sensor. For selfies, there is a 5MP shooter housed inside the waterdrop notch. Under the hood, the phone is juiced by a 5000 mAh battery which supports 10W charging.

Here we will give you all the details about the Android 11 updates for the Poco C3 smartphone. Note that the smartphone is new and will take some time before Android 11 arrives on the device.

Xiaomi started seeding the August 2021 security patch update for their device with software version V12.0.13.0.QCRINXM. The update is still based on Android 10.

Today Xiaomi started rolling the June 2021 security patch update for their device with software version V12.0.12.0.QCRINXM. The update is still based on Android 10.

As per a purported list, Xiaomi has started internal beta testing of the Android 11 update for the Poco C3 smartphone. It is nice to see a budget device already undergoing internal beta testing for the latest OS available. But we will have to wait and watch when the actual beta program goes live for the phone.