Latest updates are continuously added at the bottom of this page…

Xiaomi Redmi 8 is a budget smartphone sporting a decent-sized 6.22-inch IPS LCD panel with a resolution of 720×1520 pixels, up to 4GB of RAM and 64GB of internal storage on-board. The phone has dual rear and single front camera setup and has Snapdragon 439 processor under the hood. It was launched last year in October running Android 9.0 Pie-based MIUI 11. Here’s a page on Xiaomi Redmi 8 getting Android 11 so check out for updates on the said device.

According to the timeline, Google introduces a new OS version in February followed by several developer previews and beta versions and finally, it is officially rolled out in Q3. This year won’t be any different as Android 11 R is expected to arrive in Q3 2020 as well with Xiaomi expected to tweak and roll out its custom MIUI 12 based on Android 11 sometime in December this year. 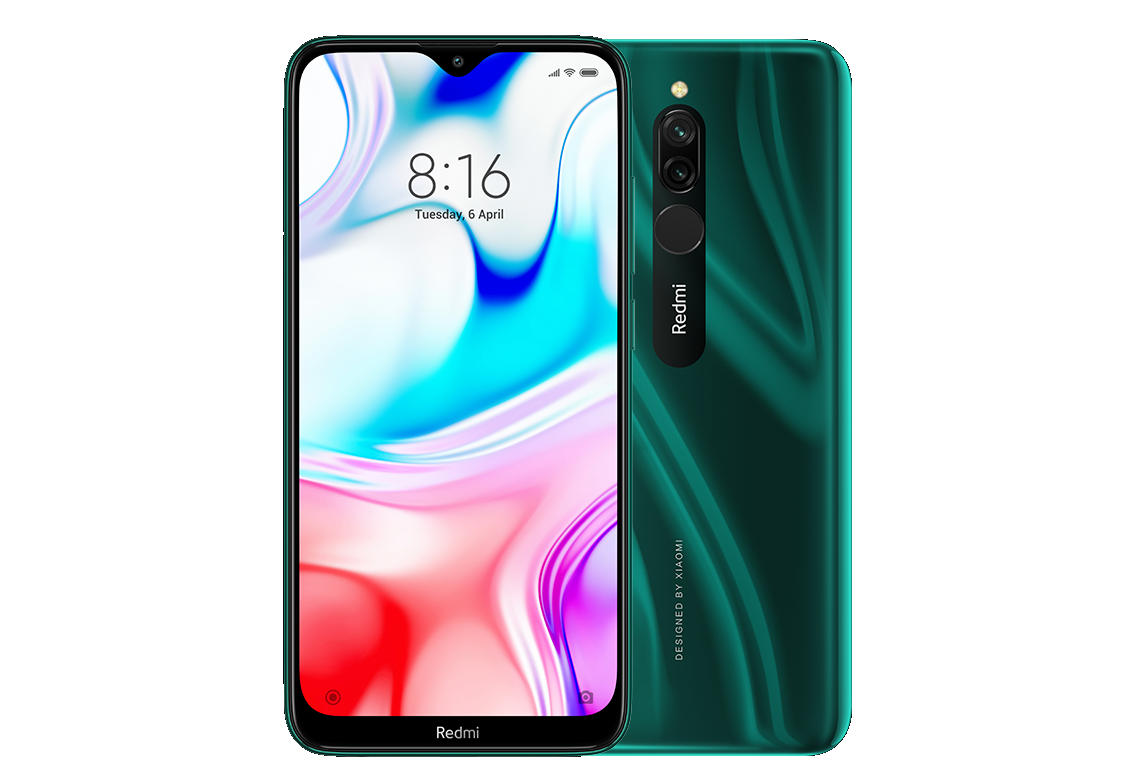 The latest version of the Android operating system (OS) i.e. Android 11 is the eleventh major OS and 18th version under the Android OS family. It brings plenty of features on-board including a new user interface and user experience, scoped storage, better and faster updates, and more. Here’s a list of features that have been confirmed in the developer previews to date.

Xiaomi Redmi 8 was rolled out with Android 9.0 Pie-based MIUI 11 out-of-the-box. Released in October 2019, it could get Android 11 R, however, Xiaomi guarantees a single major OS upgrade to its Redmi line of phones. This means Redmi 8 could be spared from getting Android 11 unless Xiaomi decides to release it sometime next year but for that, we will have to wait for the official confirmation from the Chinese smartphone maker.