Released last year in February, Redmi Note 7 Pro is the successor to Redmi Note 6 Pro. It sports a Qualcomm Snapdragon 675 SoC under the hood paired along with up to 6GB of RAM, Adreno 612 GPU, and up to 128GB of internal storage. The phone hails a 48+5MP rear dual-camera setup while the front is a 13MP selfie shooter. Redmi Note 7 Pro sports a 4,000 mAh battery under the hood and runs on Android 9.0 Pie out-of-the-box. Here’s what you need to know about its status on Android 11. 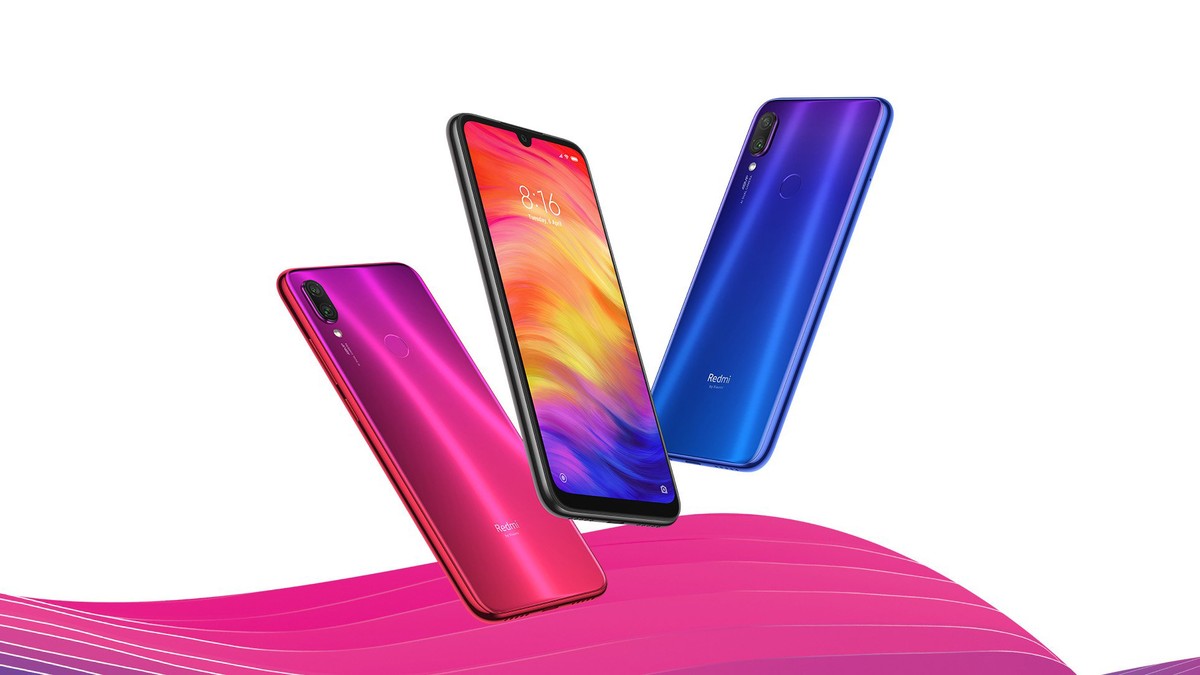 Search engine Google pushed the first developer preview of Android 11 back in February across all Pixel devices. Over the few months, it has received plenty of bugs reported that it uses to fix bugs and release a new version. As planned, Google will release seven iterations of ANdroid 11 including both developer previews and beta candidates before rolling out an official stable version sometime in September (Q3 2020).

Xiaomi has already released MIUI 12 which will be the custom UI that Android 11 will be based on for Xiaomi devices once the latter is launched. Check out this intriguing and impressive list of Android 11 features.

Redmi Note 7 Pro got its first major OS upgrade from Android 9.0 to Android 10. It is slated to get MIUI 12 probably based on Android 10 until Android 11 is available sometime next year. It is likely to get Android 11 although we can’t be 100% sure since Xiaomi hasn’t updated the Android 11 roadmap yet but we are almost certain it will get it. Stay tuned on this page for further updates.