If you are into customizations of Android and you liked rooting and unlocking the bootloader of your phone, then you probably might have heard of the term “Xposed Modules” or “Xposed Framework.” But, for those who do not know, Xposed is a tool that lets you install small modules or programs that enables you to customize your phone and install modded applications. You might now think, what is the benefit of this? Well, for starters, you do not need to make system-wide changes for specific modifications, and you can simply install the particular module that your wish to modify.

And if you are also looking for ways to install Xposed Framework on Android devices then, you are at the right place. As in this post, we will guide you on how to install the Xposed Framework on Android devices. You would require to install the Xposed installer app and then perform a variety of tasks with it to tweak or modify your Android phone. So, that being said, let us get straight into the article itself:

What is the Xposed Framework? 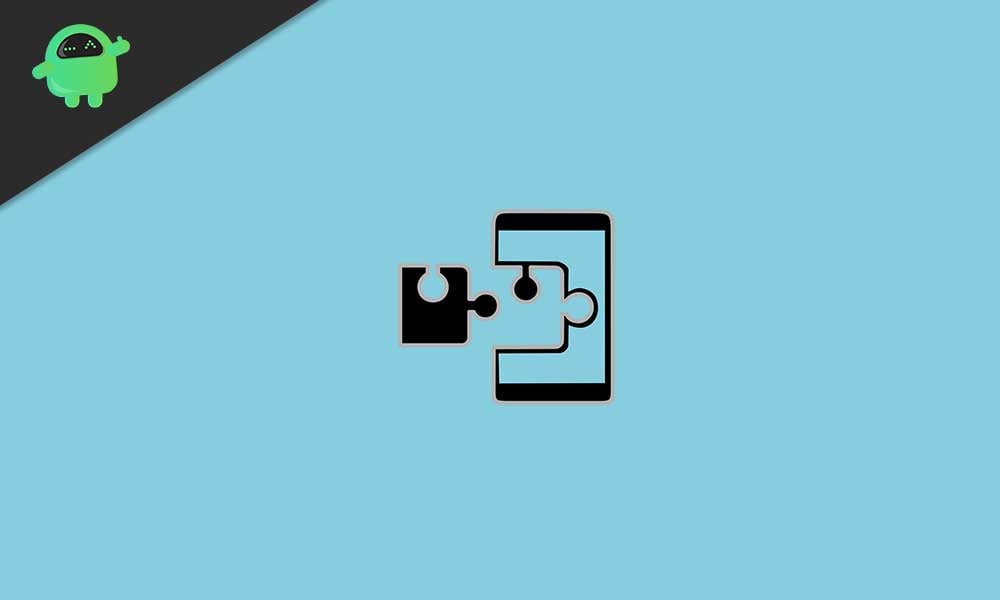 With the help of the Xposed Framework, you will be able to install all those modifications or small add-ons to your system ROM. This saves a lot of time and energy because you do not need to flash an entire custom ROM to get one or two specific features. The point here is that you can install individual modules on your Android phone. All the Android versions are supported by this Xposed Framework. The problems which were existing are now fixed.

Xposed Framework triggers the Google SafetyNet that disable apps like Google Pay, Netflix, and Pokemon GO. In other words, it basically modifies the Android system. You can use Xposed with Magisk as well, and you can install the Xposed module with Magisk. The benefit of this is that Xposed can be installed, and you can use the mods without the need of triggering Google SafetyNet.

Advantages of the Xposed Framework

What are Xposed Modules?

How to install Xposed Framework

How to install and use Xposed Modules

How to enable or disable Xposed Modules

So, there you have it from my side in this post. I hope you guys liked this post and were able to know almost every detail about the Xposed module. Let us know in the comments below if you come across any issues while following the above-mentioned methods. Until the next post…Cheers!