This thrilling tactical turn-based strategy video game is the predecessor to AOW: Space. The developer Triumph Studios did backbreaking work to make the storyline engaging. But, it looks a bit weak as well you can not understand, for instance, the relationship in the campaign. There’s a lot in its story that attracts players, but some of the modernizations, updates, and change of setting add a degree of complexity and muddies the waters somewhat. Age of Wonders: Planetfall has a lot of hardcore mechanics that sometimes dull the popularity of the game. It is not only gameplay-related problems, but it is going through some technical problems as well. Recently, many reported are coming that players complaining that the Age of Wonders: Planetfall crashing on PC. 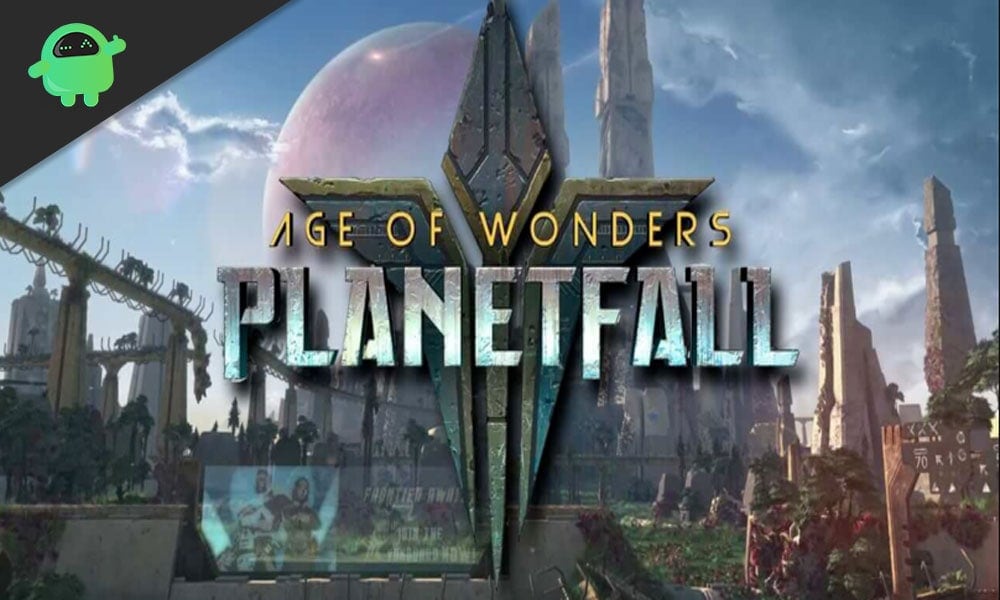 As a long-standing fan of the older games in the AOW series, this type of issue makes me think about this game’s future. Is this the end of AOW, or is it still a fantastic game? Nevertheless, if you face a crashing issue while playing the AOW: Planetfall on your PC, you do not need to worry! Yes, here’s a list of fixes you can apply to fix this Planetfall crashing in your PC. Let’s see them.

How to Fix Age of Wonders: Planetfall Keeps Crashing on PC

To fix the Age of Wonders: Planetfall crashing on PC, you need to go through the several workarounds that we have to describe below. So, make sure to read this article carefully till the end. Let’s begins. 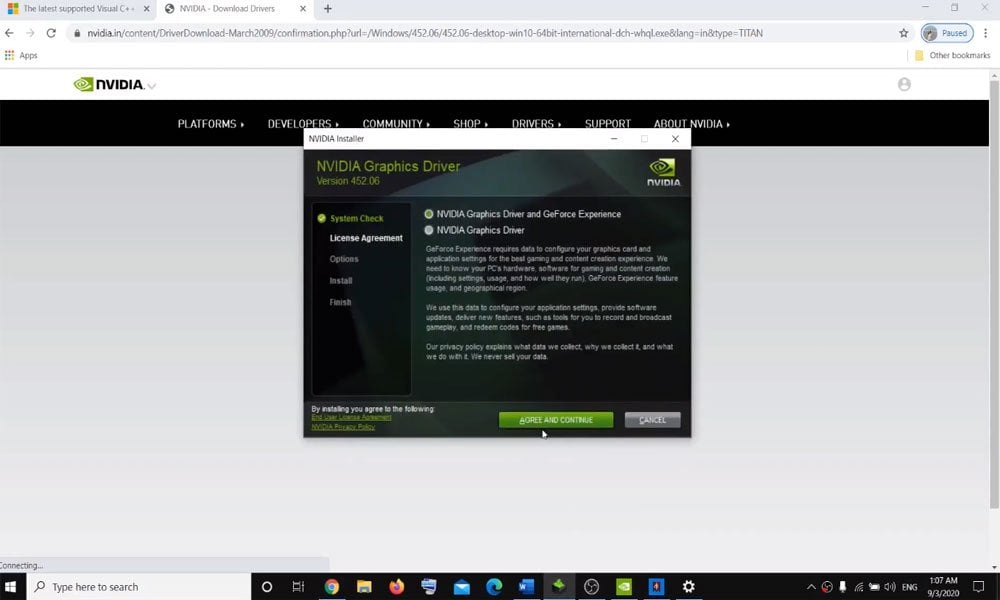 Sometimes a damaged or old graphics driver may also be the foremost reason why graphics needed game crashing issues. As we all know, an outdated graphics driver results in stuttering, flickering, and game crashing issues. That’s why we recommend you keep your GPU drivers up to date in order to avoid such problems. Those who are new to the gaming world don’t even know the benefits of updating the drivers when you update your GPU driver with the latest one. It enhances your PC performance. Nevertheless, it also unlocks your graphics card’s full potential, which gives you extraordinary visuals while gaming. However, there are two methods to update your graphics card driver such as:

Regular developers release the latest patches regularly to fix various bugs and glitches to improve the overall gaming performance. It might be possible your game crash issue occurs due to any recent patch update that contains some coding mistake. In that case, this will be fixed by developers in recent updates. So, till then you have to wait. Or check online if there is any latest patch update available.

Although Steam will automatically detect it and install the latest updates whenever you launch the game but, due to technical issues, it might fail to do that. In that case, you have to do it on your own, then if you find a recent update, download and install it. After that, run the game and check if the keeps crashing issue has been resolved or not. But, if there is no recent patch update available, then move towards the next fix. 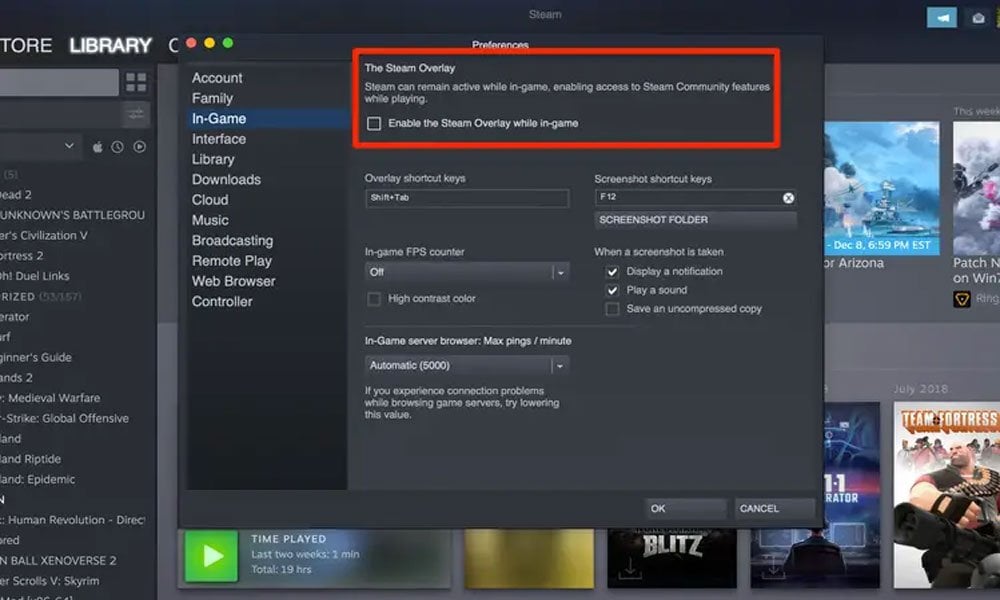 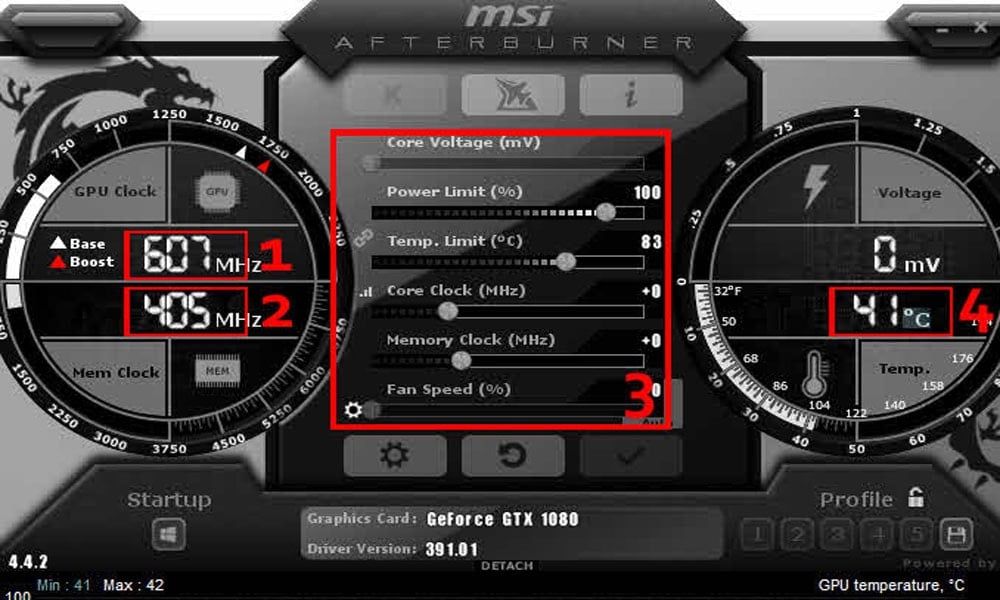 Not every game support is overclocking. Even though you use it, it might be possible that your game start crashes on your PC. Many gamers generally enable overclocking in their CPU to boost the graphics performance in order to experience a better FPS.

Despite increasing the performance, the chance of the game crashing increases. To decrease the chances of game crashing issues, you must have to reset the CPU to its default settings. Once you have successfully disabled the overclocking, rerun the game and check if it still crashes or not. If this fix doesn’t work for you, try the next potential fix.

Fix 5: Allow the Game Through Your Antivirus

Usually, the third-party software is blocked by antivirus as it considers the game files as a threat to your PC, which causes the AOW: Planetfall to keeps crashing on your PC. In that case, you have to add both the game folder and Steam to your antivirus whitelist. If required, try disabling your antivirus software whenever you’re playing the game.

Once you successfully added the game to your antivirus’s whitelist or disabling the antivirus, launch the AoW: Planetfall to check if it keeps crashing on your PC or not. Suppose this method is also not working for you. Try to connect to the support team before reinstalling the game on your Windows 10. Usually, in most cases, reinstalling the game will fix the crashing issue.

Final Verdict on Fixing the Planetfall Crashing on PC

Although it’s a perfect game, this kind of error makes it difficult for players to stick with this game. Nevertheless, suppose you are also suffering from an issue while playing the AOW: Planetfall, and it starts crashing on PC. In that case, you can easily rely on the troubleshooting steps that we have mentioned above to fix this out. However, before uninstalling the game, we recommend you try these fixes once and see if these works for you.

Hopefully, you find this guide helpful. Unluckily, if we spared anything regarding how to fix the Age of Wonders: Planetfall keeps crashing on PC error, you can refer to us using our chatbox. Scroll down all the way to the bottom of the page to get the chatbox. Moreover, if you desire to know extra facts about the gaming world, go through our website for regular updates.