In this article, we are going to talk about all the kills recorded in COD Warzone 2 including the Solo, Duo, Trios, and Quads. Who has the most kills in the game and how can you set a new challenge for yourself in any of the modes? Warzone 2 is one of the most popular games around the world these days. The gameplay it offers has people going crazy.

The only thing that is lacking here is the gameplay in the ranked mode and it is not coming anytime soon. The only thing which is left for the competition here is the kills. So how many kills you can also make an impact on other players? So kill records do matter in Warzone 2. 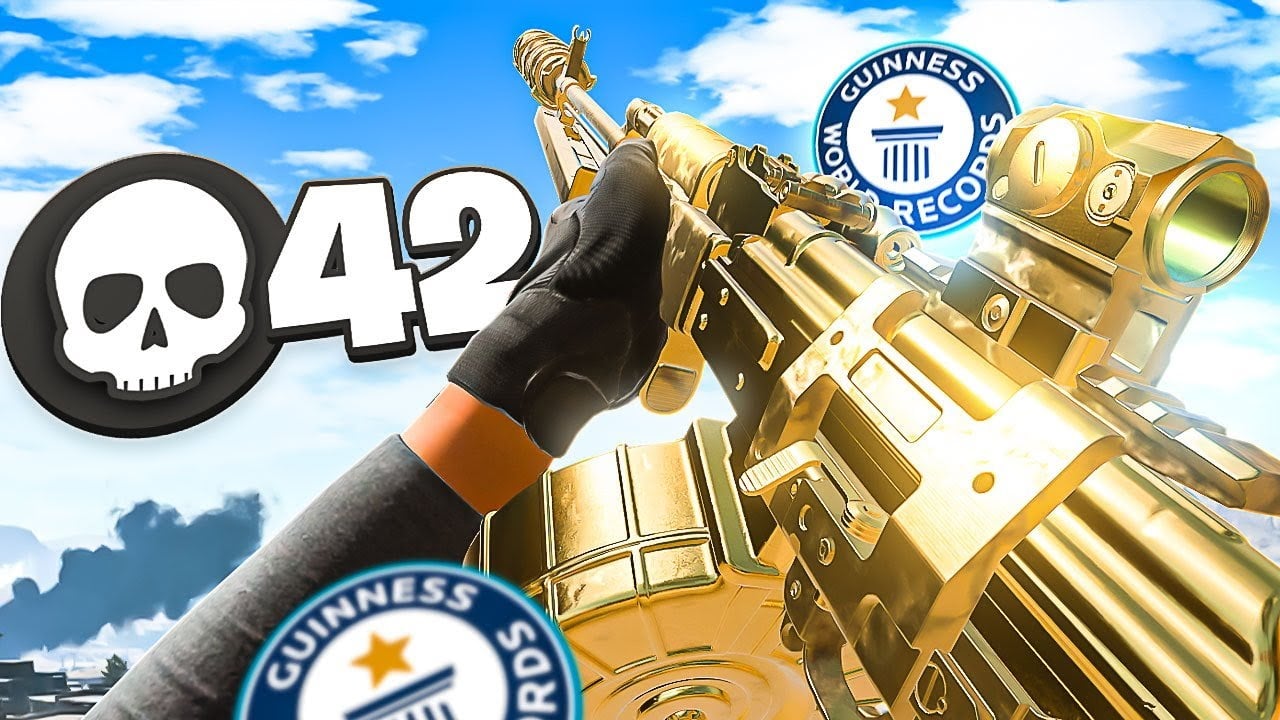 Before we go onto the records of the Warzone 2 game, it is important to know how you can check your own personal records in the game. In high-stakes Battle Royale games like Call of Duty: Warzone 2, keeping track of statistics like K/D ratio, wins, and other variables are critical. They provide crucial data to players, allowing them to analyze and improve their performance.

Unfortunately, there is no option to check your kill records in Call of duty: Warzone 2. Once it is available you can check it in the stats menu. Players can sign up for the COD.tracker.gg email list to be notified when the website goes live. Once online, gamers will be able to track all of their in-game data, such as time spent playing, most frequently used weapons, kills per weapon, and more.

Solo Record is a kills recorad by a player playing alone in the game. What is the highest number of kills recorded by any player around the world in a Solo game? Twitch streamer and YouTuber Rallied absolutely destroyed the lobby during a solo battle royale match on Al Mazrah, taking a staggering 42 kills out of a possible 146 other players in the game with a Fennec 45 SMG.

Warzone 2 has duo mode too, the number of kills in duo mode by a team is 107. Yes, hundred and seven recorded by the SuperEvan and the Newbzz. And this record was created in the standard quad lobby. This si the current world record for the warzone 2 duo sqaud.

Later that day, on December 14, streamers Yungstaz, Gangstaz, and UAVs combined their forces to kill 87 opponents in trio mode. The group led by Yungstaz played an incredible game, taking out nearly every squadron in Al Mizrah.

Some genuine Warzone royalty currently holds the top spot in the four-person squad playlist. UnRationaL, HusKerrs, ScummN, and Newbz, top-tier content creators, pros, and tournament stars, combined for 80 kills in the first few days of Warzone 2’s release. It has yet to be surpassed by any other players in the world.

Therefore, the focus of this article was the kill totals for Call of Duty: Warzone 2. For the solo, duet, triple, and quadruple games, we have included all the records. Although we have provided a link where you may input your gaming name and begin challenging yourself, there is no option in the game to view your personal statistics.