Samsung Galaxy S6 Edge (Codenamed zerolte) has launched in May 2016. The device came out of the box with Android 5.0.2 Lollipop and was later upgraded to Android Oreo. Today you can install the AOSP Android 10 Custom GSI build for the Galaxy S6 Edge. Thanks to the XDA Recognized Developer phhusson for making this possible.

Here in this guide, we will explain how to download and install Android 10 GSI builds on Galaxy S6 Edge (zerolte). We have provided the complete instruction and step-by-step guide to install the GSI custom build on Samsung Galaxy S6 Edge. The steps are simple and easy to follow. 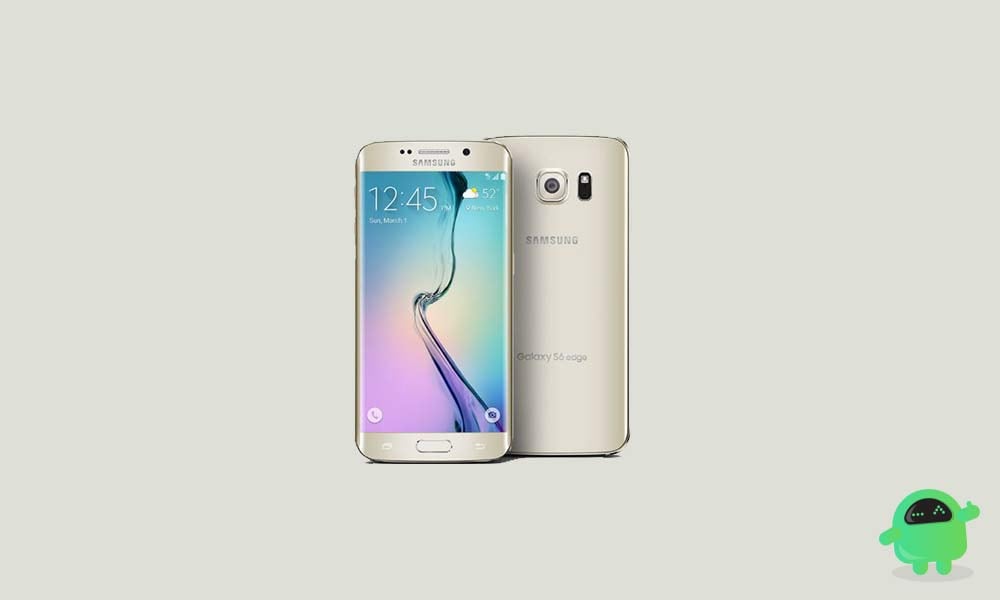 We hope that this guide is helpful to you and you have successfully installed the AOSP Android 10 Custom ROM on your Samsung Galaxy S6 Edge (zerolte) handset easily. If in case anything goes wrong or if you have any queries, feel free to ask in the comments below.