Honour 7a is launched in 2017 and it is the most affordable phone. If you’re using the Huawei Honor 7A and want to run AOSP based Android 10 Custom GSI, then you can Download and install AOSP Android 10 GSI for Huawei Honor 7A.

The Android 10 GSI has been developed by phhusson (Recognized XDA Developer), check out this full guide. A huge thanks to the developer for sharing this and there are plenty of other devices supporting the Android 10 GSI build as well.

Now, you may ask what is GSI? A GSI (generic system image) is a system image with minimal configurations for Android devices. It works as a pure Android implementation without any modifications or changes to the Android Open Source Project (AOSP) code. It can be run on any Android devices running Android 8.1 or higher version due to the Project Treble support. Here we have shared a step-by-step guide below. 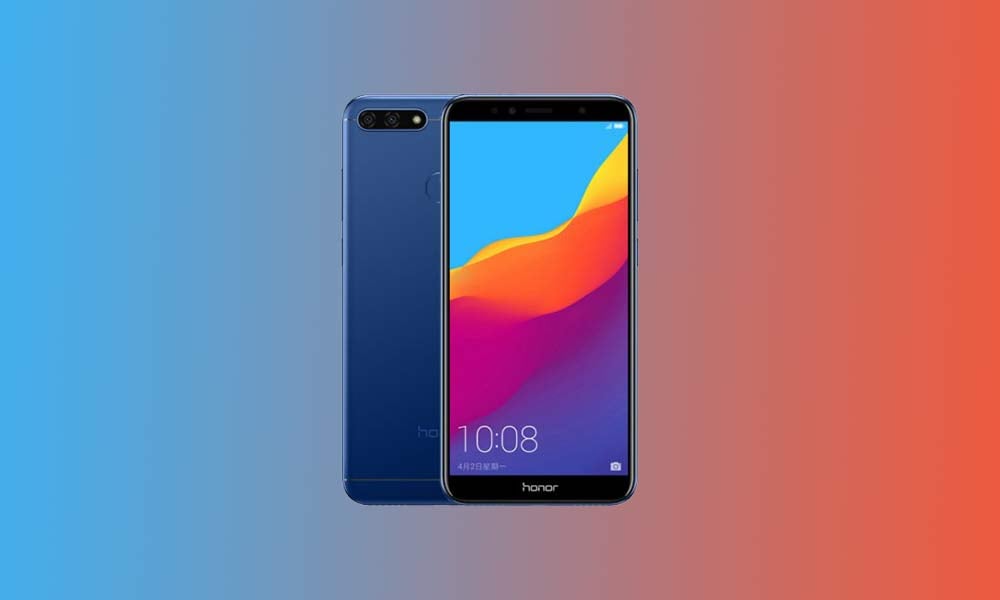 Huawei Honor 7A runs on Android 8.0 Oreo with EMUI 8.0 and backed by Li-Po 3000 mAh Non-removable battery. It also has a fingerprint sensor on the back. The handset supports Hybrid Dual SIM with 4G on both slots. It comes with connectivity options such as Bluetooth, Wifi, USB OTG, FM, 3G and 4G.

You can additionally check out the top 10 Android 10 features & details here.

We hope that this guide is helpful to you and you have successfully installed the AOSP Android 10 ROM on your Huawei Honor 7A (aum) handset easily. If in case anything goes wrong or if you have any queries, feel free to ask in the comments below.