In this tutorial, we will show you how to install the AOSP Android 11 on Google Nexus 5X, Also known as LG Nexus 5X (codename: bullhead). Recently, Google released its latest stable Android 11 for the general public. And with that, many OEMs were quick to adopt the same. First in the line were the Pixel devices, which were anyways along the expected lines. Later Google released the AOSP source code for Android 11 which is undoubtedly the main ingredient to compile Android 11-based custom ROMs. 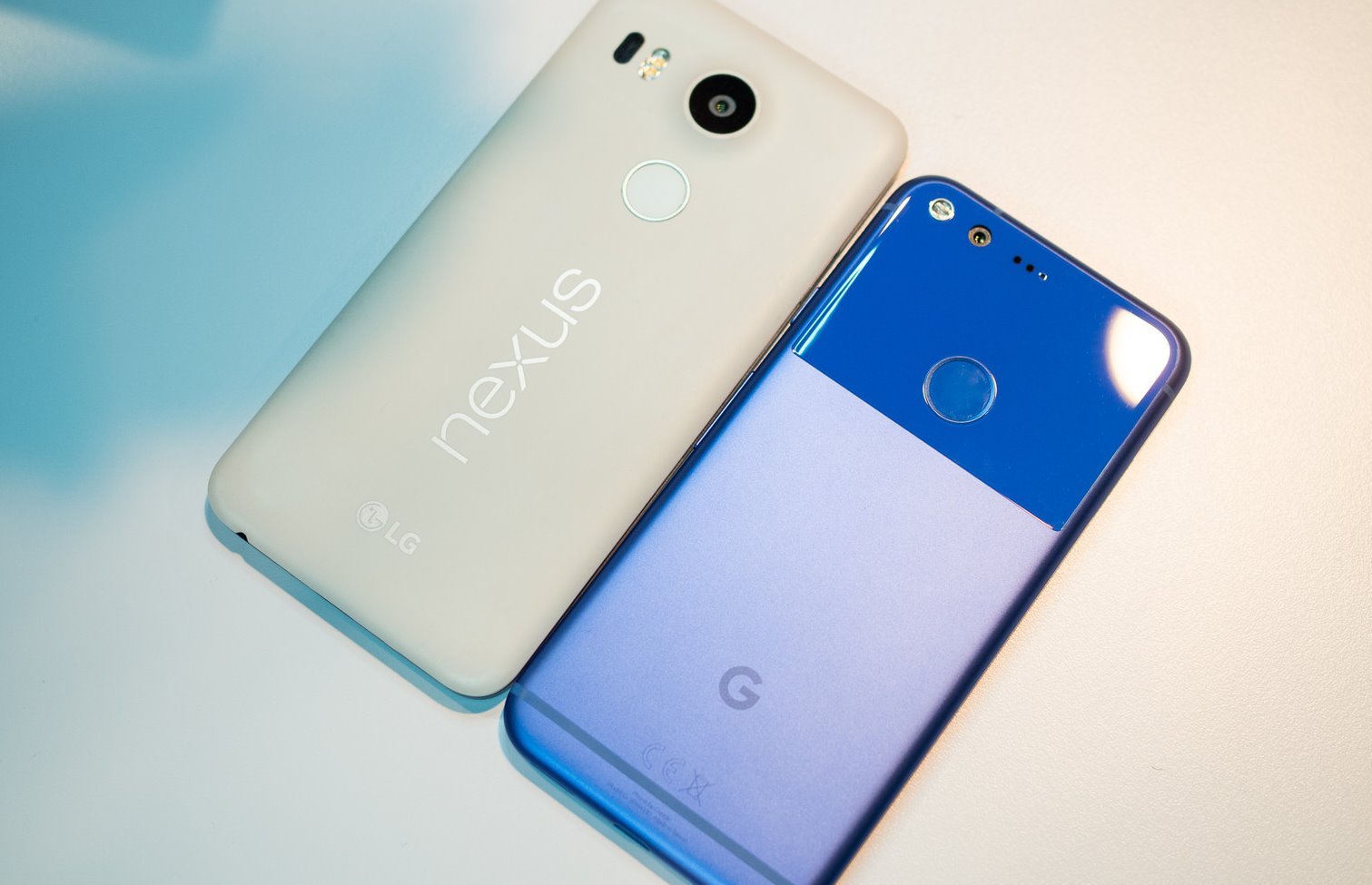 How to Install AOSP Android 11 on Google Nexus 5X:

With such a long list of goodies to offer, no doubt you will want to try out the AOSP Android 11 on Google Nexus 5X (bullhead). But before we list out the installation steps, please go through the prerequisites section. Make sure your device meets all the mentioned requirements. After this, go through the working features and the list of known issues present in this ROM. Once you have gone through all the requirements sections, you may then proceed with the installation steps.

Once you have downloaded the above files, transfer them to your device. Then proceed with the below steps to install AOSP Android 11 on your Google Nexus 5X device.

Your device will now boot to the newly installed OS. With this, we conclude the guide on how to install the AOSP Android 11 on Google Nexus 5X. Do keep in mind that the first boot might take up some time and you might have to set up your device from scratch.