Android is a mature operating system that has evolved a lot from the beginning. Back in the days, a newer version for Android meant a huge upgrade in visuals and features. But it’s not the case for now. There are some minor improvements and addition to the features here and there. One such improvement on feature is the new Android 11 Picture in Picture mode. Although it has been there from Oreo, the newer one comes with interesting features. So in this article, we are about to elaborate on them.

Android’s latest version, the Android 11, started rolling out in developer preview builds for pixel phones. However, we can expect many other devices like the OnePlus and Mi 10 to get the beta versions anytime soon. For now, we can test them only on Pixel devices. Android stopped code names with alphabetic order from android 10. Hence the name for the newer operating system is “Android 11” straight away. Now the new Android 11 has some major features about the floating window or more known as the picture in picture mode.

What is Android 11 Picture in Picture Mode

Picture in Picture mode allows you to watch and enjoy your media content (videos) on any screen without stopping them. The media gets minimized to a small tab and overlays above the current screen you are working with. Hence this enables a new level of multitasking. The feature works almost on all devices running Android Oreo and above. You can place it anywhere you want, but it cannot be resized on Oreo, Pie, or even Android 10 devices.

On Devices running Android 10 and below, you cannot resize the Picture in picture overlay. But with android 11, you can resize the overlay to fit our requirements. Since we are at the beta stage of the operating system, things are not perfect. But we can hope them to be fixed by the stable release.

How to activate Picture in Picture Mode in Android 11

To enable picture in picture mode for any app,

Open any app say, Chrome, and load up a media page like youtube and hit the home button. Now the media will start to play in the PIP mode. This function mostly works for video media files. This also will work for youtube app and other streaming services like Amazon Prime or Netflix. But youtube requires youtube premium service in order to play Music videos outside the app.

As mentioned above, the new feature in the PIP view is the ability to resize. So in order to resize a PIP window: 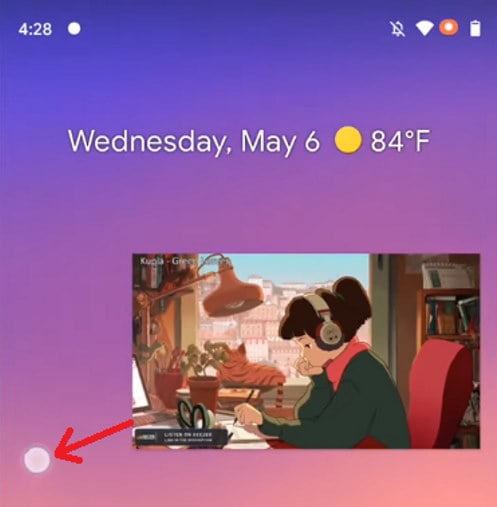 To dismiss or close the pop-out, 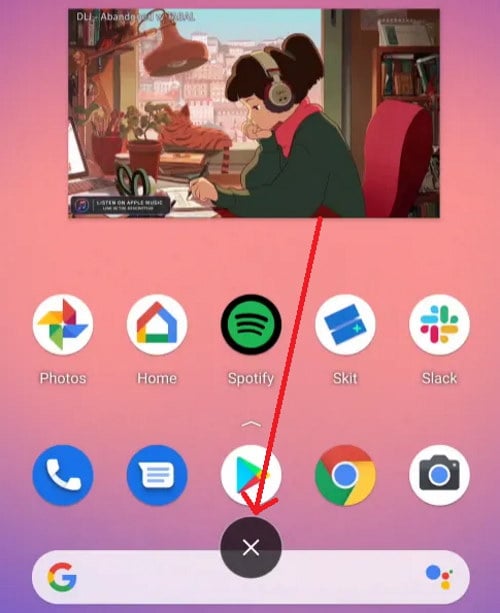 So, these were the ways by which you can enable and use the PIP mode on your android 11 devices. But mostly that feature comes enabled by default. If not, you can use the mentioned steps to enable them manually. Also, you can use the method to disable the same if you don’t want the feature. Even though its a bit of buggy for now due to the beta stage, we can expect a fix in the upcoming stable release of Android 11. For now, let’s hope that the feature stays.