Picture-in-picture (PiP) mode is a feature offered by numerous television receivers and devices. In this mode, one program (or channel) is displayed on the full TV screen and at the same time, one or more than one programs are displayed in the inset windows. But the sound that you will on screen is usually from the mail program.

Also Check: How to Check Which App Support Picture-in-Picture mode on Android 8.0 Oreo

Now let’s understand how the picture-in-picture mechanism actually works. Picture-in-picture requires two independent tuners (or signal sources) for its functioning to supply both (the large and the small) pictures. Two-tuner Picture-in-Picture TVs have another built in tuner, but a single-tuner Picture-in-Picture TV requires an external signal source. The external signal source may be an external tuner, DVD player, Videocassette recorder, or a cable box. This mode can be used when you want to keep watching something before waiting for a program to start or during commercials. 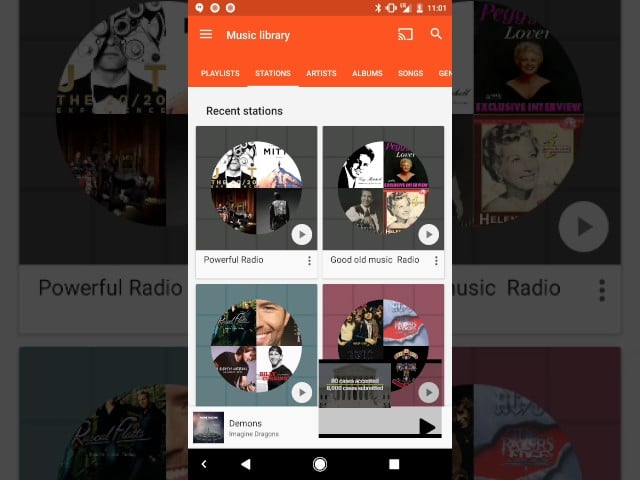 In Android 7.0 and Android TV, users are able to watch multiple videos together while navigating within or between apps via the Picture-in-Picture (PIP) mode. The mode lets users run a video or movie in the pinned window while another video or movie/activity continues in the background. The mode enables users to multitask which in turn increases one’s productivity.

Mostly, it’s your app that has the ability to decide when to trigger PIP mode. Here, we give some examples when you can activate the PIP mode:

Enabling Picture-in-Picture (PIP) mode is not rocket science. One of the most recent features in Android 8.0 Oreo is the ability to customize the Navigation bar. The feature provides you with the ability to add new functions using special key codes to the navigation bar. You can utilize this feature to toggle PIP mode in Android 8.0 Oreo DP1. All you will need to do is add a PIP toggle switch on the navigation bar, and the start triggering the PIP mode.

If the phone/device you are concerned with runs on Android 8.0 Oreo developer preview one, then follow the steps mentioned below to enable Picture-in-Picture for YouTube app. You must know that, currently, PIP supports YouTube app only. Kind of a bummer, but wait for some time. Lot many apps are working towards enabling this features.

How to activate Picture-in-Picture mode in Android 8.0 Oreoreo:

In this Youtube Video, you can see that they have opened up the YouTube app and navigated to a video. The video is then paused. Next, when you press the navigation key, the YouTube app collapses and you can see that the video is displayed in an inset window and all the other apps/content is displayed in subsequent windows on top of all other activities (such as Google Play Music and the Pixel Launcher). The window can also be moved around the UI (user interface).

Next, in the video, you can see that they press the window which restores the YouTube app to the video that was originally being watched, and then the playback starts. When you press the button to launch the Picture-in-Picture mode, it minimizes the YouTube app while the video is still on! You might not feel quite comfortable now with the YouTube app example as the video doesn’t cover the entire window while it resumes playing. The most useful use case that one can utilize the PiP mode for is to listen to any audio or music while you are working on your simple office tasks or taking up a freelancing project (like I am doing now!) as the relatively small screens of smartphones has some constraints when compared to Android TV devices.

Hope this clarifies your doubts on how to activate Picture-in-Picture mode in Android and helps you to enjoy multiple activities at the same time!