Google’s ADT-3 Android TV is especially aimed at the developers. Launched at the beginning of this year, it was the worthy successor to the ADT-2 which came with Android 9.0 Pie out the box. So it was no hidden secret that the third iteration will come with the latest (at that point in time ) Android 10. The box has a quad-core A53 CPU, 4K60 HDR HDMI 2.1 video output, and 2GB of DDR3 memory. Apart from the regular Google apps and service, it is also slated to get regular updates and monthly security patches. In this regard, the latest Android 11 Developer Preview build is now available for the Android TV Box.

This  $79  device is tagged as a developer-only device. It isn’t made to be used for streaming videos or other everyday purposes. The device is currently available across many counties including the US, UK, Australia, and India. With that said, not all the Android 11 features for your device might be applicable across the Android TV device. Likewise, there are some features from the latest Android version that could benefit the TV much more than your device. Let’s check out all such features after which we will share the download link as well as the installation instructions. So without further ado, here is everything you need to be aware of regarding the Android 11 Developer Preview on the Android TV Box.

How to Perform Hard Factory Reset on Sony Smart TV

How to Disable Ads from Android TV Homescreen

Fix: Chromecast Not Working on Samsung, Sony, LG, or Any Smart TV 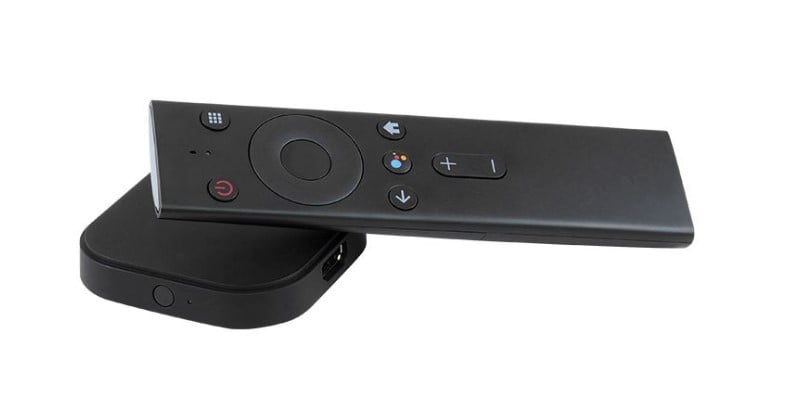 There are quite a lot of new features as well as some optimizations in the latest iteration of Android. The new version of Android OS brings improved chat bubbles for messaging applications like WhatsApp, Facebook Messenger, etc. It also includes the Conversations tab under the notification shade.

You will also get improved one-time app permissions, screen recording toggle in the quick shortcut, mute vibrations for the camera app, Digital driver’s licenses, scoped storage, improved biometric authentication, 5G improvements, waterfall/punch-hole display support, and plenty of other features. Likewise, there have also been some improvements to the camera and image department. These include the Low-latency video decoding and HDMI low-latency mode.

And it is the latter two functions that might turn out to be among the most useful features for the Android TV Box. The low-latency video decoding will help the app to use new APIs that will help them in configuring low-latency playback for a specific codec. For the video streaming services that work on a real-time basis, well this feature will be a boon for them. The reason?

All the codecs that support this low latency will give back the first frame much quicker than others, as soon as the decoding process has started. Similarly, on TVs and other displays, apps can use the new APIs and request for HDMI low-latency mode. This will disable the post-processing of the graphics which in turn will minimize the latency. With that said, here are the required instructions to install the Android 11 Developer Preview on your Android TV box. Follow along. 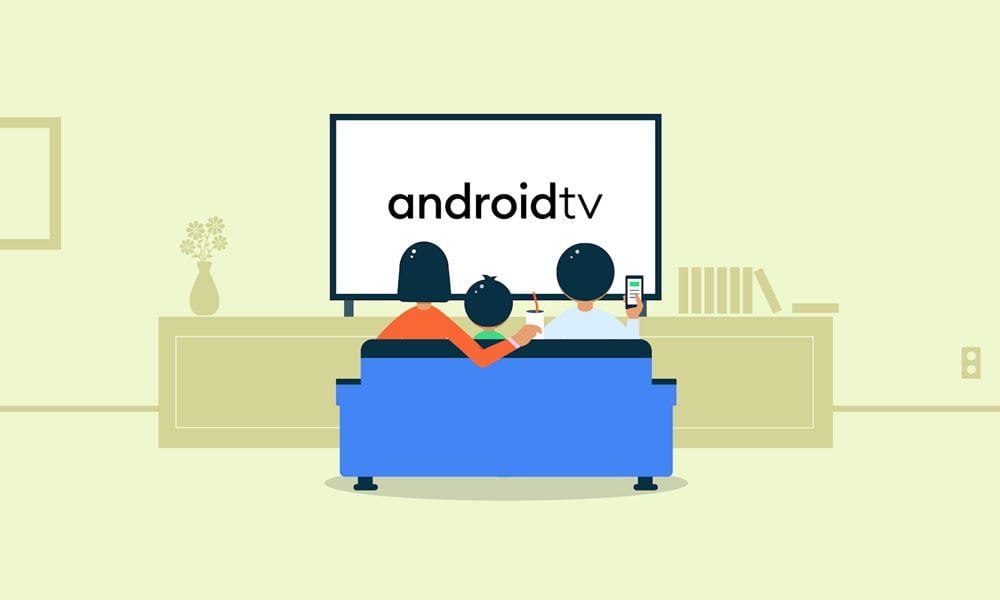 With this, you have successfully installed the Android 11 Developer Preview on your Android TV Box. If you have any issues concerning the above-mentioned steps, let us know in the comments. Rounding off, here are some iPhone Tips and Tricks, PC tips and tricks, and Android Tips and Trick that you should check out as well.