Google has finally released Android 12 for its eligible Pixel series devices that include a stable user experience apart from a bunch of features. However, it seems that plenty of users are encountering issues with several bugs or issues apart from the app crashing and touch response issue for some Google Pixel devices. As per reports, Android 12 causing touch response issues on Google Pixel series devices.

Now, if you’re also one of the victims then make sure to check out this full article to know more about it. The latest Android OS update that Google did release earlier this week has some issues whatsoever. Although Google’s Material You design is fully redesigned and improved, it may take some time to become more stable. The main problem is currently occurring that after updating to Android 12, touch responsiveness seems gone. 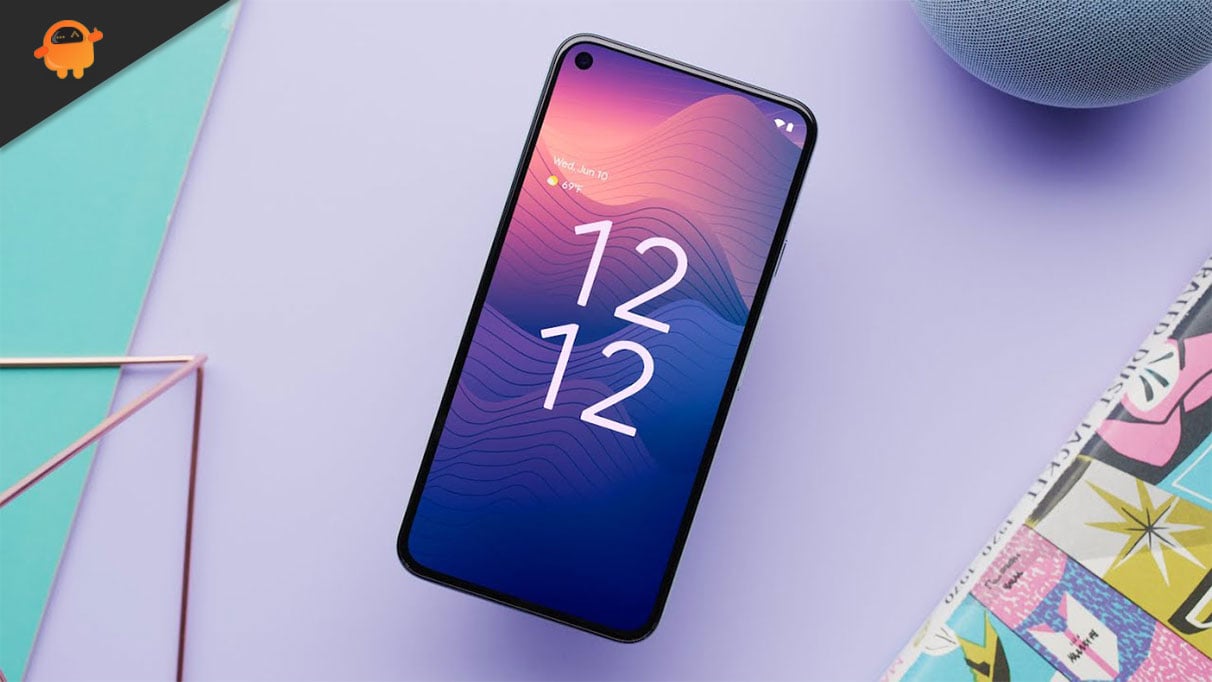 It’s happening on most of the latest generation Pixel series models that are currently running on Android 12 officially like the Pixel 4a, Pixel 4a 5G, and Pixel 5. So, after updating their Pixel phones to Android 12, the device started lagging and then the touchscreen issue appears a lot.

There are multiple reports surfaced online related to this issue especially on Google Support forums.

i have to say that my pixel 4a is struggling with android 12 ,weird animations glitchs in widget and notification bar ,and my battery is draining faster 🥺 please help respond

Unfortunately, Google has not acknowledged any of these reported issues with Android 12 on Pixel devices yet officially. However, some product experts on the Google Support forums have recommended booting the device into the safe mode to check if there is an issue with the third-party apps or not. Unfortunately, this workaround didn’t help the affected users at all and the problem seems triggering from the Android 12 system itself.

Are there any other Pixels out there have issues since Android 12 was released, my 4a 5G is have a bunch

Meanwhile, the product support staff on the Google Support forum has mentioned submitting a feedback report from the device itself or via the Android Issue Tracker so that developers can track the issue closely. To do so: just go to device Settings > Tap on About phone > Tap on Send feedback about this device.

Android 12 is wrecking my Pixel 4a. Touch is all wonky and the animations are running slow. Also a weird thing where I can't touch the date to open my calendar anymore. Curious if others are having these issues.

Well, there are no possible workarounds available yet for the affected users right now. So, we’ll have to wait for a while until the developers come up with a patch fix soon. Till then stay tuned. We’ll keep updating this article whenever a new patch fix or a solution is available.