The Huawei P10 lite is a more affordable version of the P10, however, there are quite a few differences, but that doesn’t mean it isn’t good. The device came out of the box with Android 7.0 Nougat and later upgraded to Android 8.0 Oreo. Here we will discuss the release of Android 9.0 Pie update for Huawei P10 Lite.

Huawei P10 Lite was launched in February 2017 at an event Mobile World Congress, Barcelona. It which comes with 5.2-inches display with a screen resolution of 1920×1080 pixels. The smartphone is powered by octa-core HiSilicon Kirin 658 coupled with 4 GB of RAM. The phone packs 32GB internal memory which can also be expanded up to 256GB via microSD card. The camera on the Huawei P10 Lite comes with 12MP rear Camera and 8MP front shooting camera. 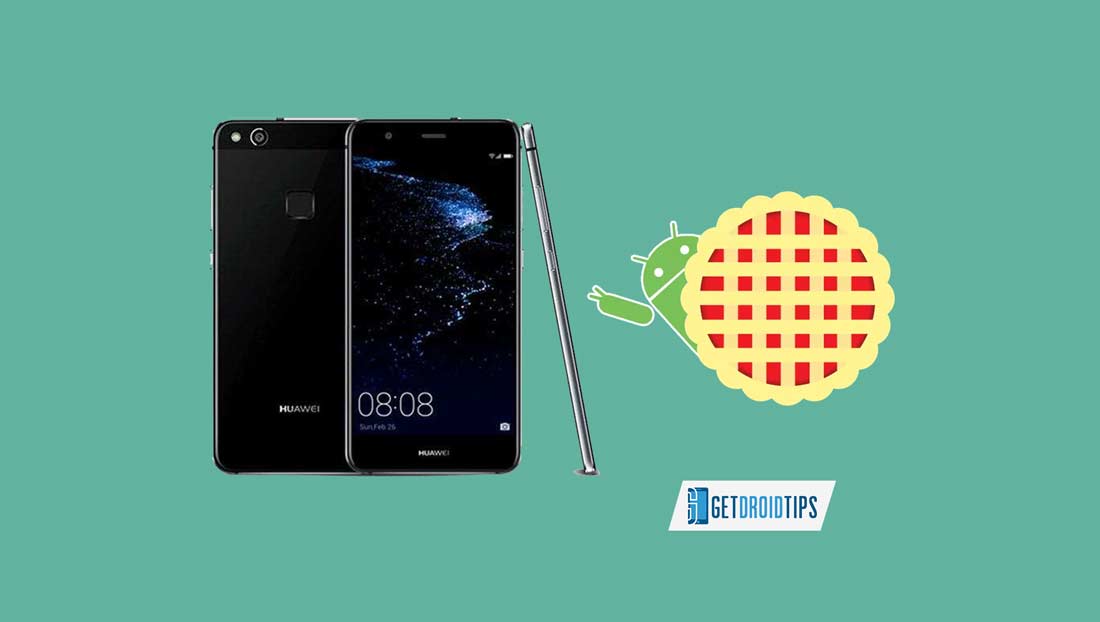 Huawei P10 Lite was launched alongside Huawei P10 with the latest budget kirin processor 658 clubbed with 4GB of RAM. The device already received the Android 8.0 Oreo a few months back. Maybe next year, Huawei will roll Android 9.0 Pie update for Huawei P10 Lite. Huawei has not yet announced the ETA (estimated time of arrival), we will keep the post updating. For all Huawei update timeline, you check out the List of Android 9 Pie Supported Huawei Devices.

Currently, there is no Android 9.0 Pie custom ROM available to try on Huawei P10 Lite. So stay tuned to get more info about the update here.

Make sure you have Unlocked Bootloader and installed TWRP Recovery on Huawei P10 Lite.