Today Huawei has rolled the B124 Android 7.0 Nougat update for Huawei P10 Plus with VKY-L29 variants in Asia Pacific. Last time we also shared Android Nougat for few of the Huawei Device (EMUi 5.0). In this guide you will learn on How to Install B124 Stock Firmware On Huawei P10 Plus VKY-L29 variant in Asia Pacific. Huawei launched their new flagship Huawei P10 Plus on February 2017 in MWC Barcelona. This update Optimizes Camera performance for better image quality, Optimizes power consumption for longer usage, Optimizes audio performance for a better effect in speaker mode. and Optimizes system stability for more stable operations. It also fixes some bugs and some other minor improvements. 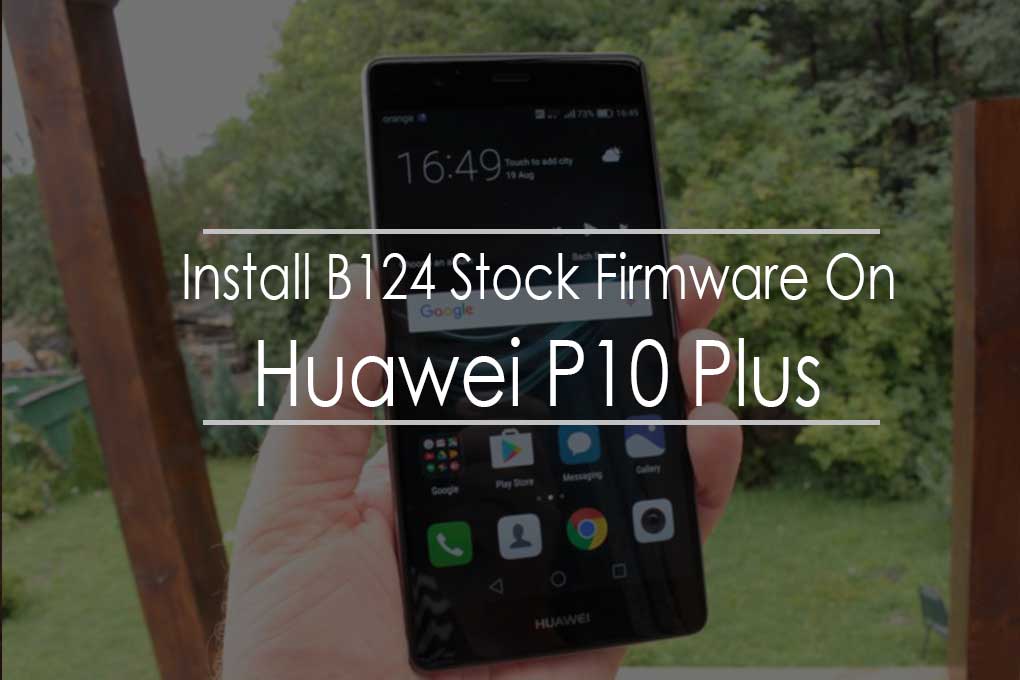